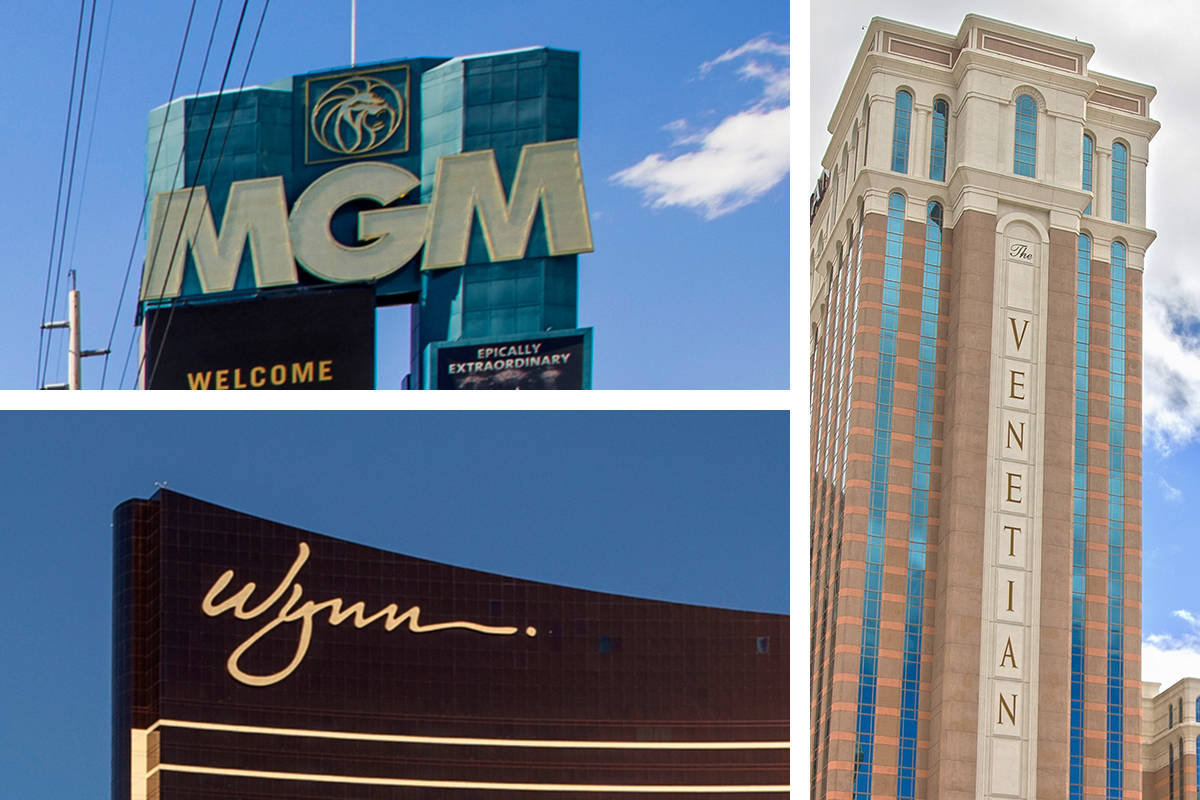 Those companies also hold positions on the list of 55 properties recognized in Macao.

The Forbes Travel Guide is an international list of the top resorts, restaurants and spas as rated by surveyed customers.

Wynn Resorts announced that the company has maintained each of its 22 Forbes Travel Guide five-star awards for 2021.

“I am proud of the entire Wynn Resorts global team, whose collective commitment to service excellence never wavered, even in the face of a pandemic,” Matt Maddox, CEO of Wynn Resorts, said in a statement about the awards.

In addition to Wynn’s Las Vegas and Macao properties making the list, the Forbes guide includes a five-star rating for Encore Boston Harbor.

New to the Forbes list this year were Blossom, a four-star restaurant at Aria, and The Spa at Four Seasons Las Vegas.

Las Vegas Sands Corp. was ranked No. 4 worldwide in the magazine’s hotels, casinos and resorts industry category. It was No. 1 among Nevada-based companies.

The Review-Journal is owned by the family of Sheldon Adelson, the late chairman and CEO of Las Vegas Sands Corp. Las Vegas Sands operates The Venetian and Palazzo, as well as integrated resorts in Macao and Singapore.