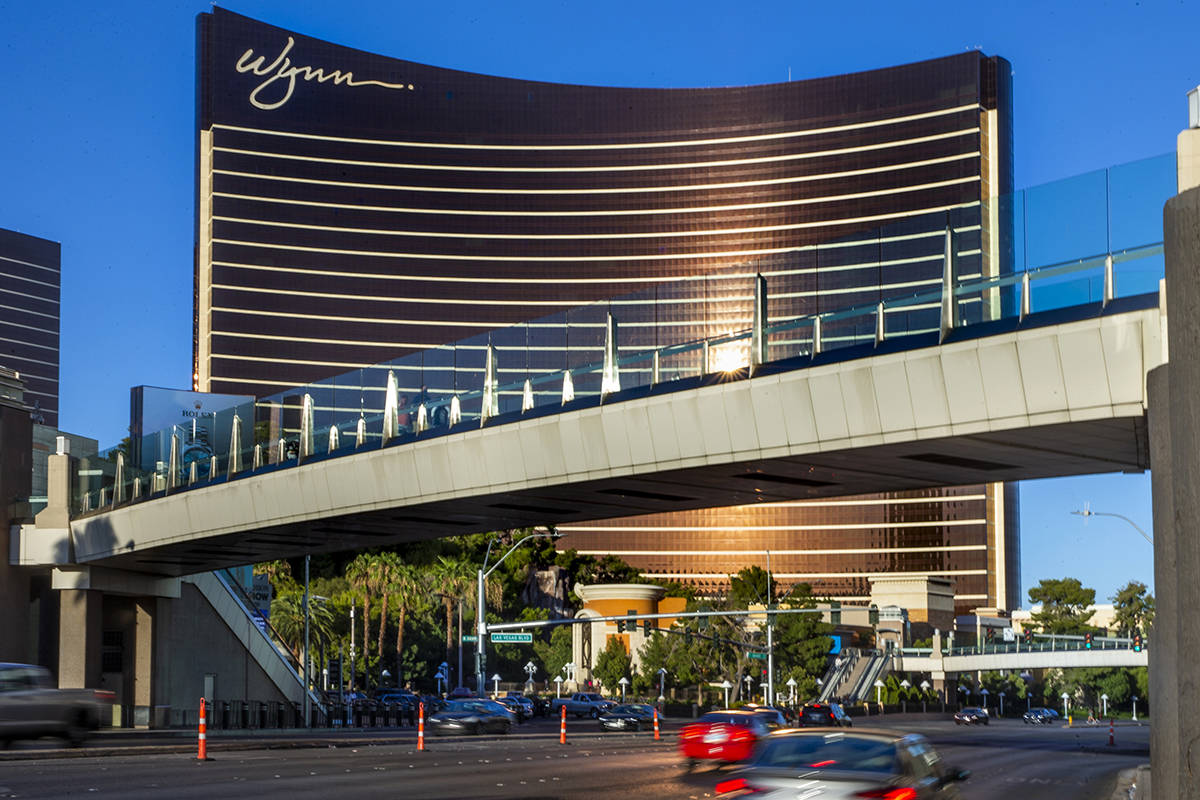 Wynn Resorts Ltd. has been praised by an independent monitor of the company’s anti-harassment policies as the company simultaneously addresses the coronavirus pandemic.

Still, the company was given 58 recommendations — some with deadlines — to do a better job of changing Wynn’s culture and be more proactive in preventing harassment.

The Massachusetts Gaming Commission ordered an independent monitor to oversee Wynn CEO Matt Maddox and the company’s compliance to its orders in April 2019 as well as fining the company a record $35 million, which was $15 million more than what Nevada fined the company for the same offenses. Maddox was personally fined $500,000 on top of that.

The fine and hiring of the monitor were conditions of the company being found suitable to hold a license and open its $2.6 billion Encore Boston Harbor resort in June 2019.

The monitor was ordered after the commission conducted a three-day hearing in Boston and determined that Maddox had not fully disclosed details about company co-founder Steve Wynn’s departure from the company after a sexual harassment scandal in early 2018. Wynn has said he has never harassed anyone.

Miller & Chevalier was hired in August 2019 on a five-year contract and at the time said the first six months of reviews of existing policies would cost Wynn between $575,000 and $750,000. A commission representative said late Thursday that Wynn has paid $1.5 million in fees associated with the monitor, including one member of the team who has switched firms.

Several major changes have occurred at Wynn since Steve Wynn’s departure. In addition to Maddox taking the CEO role, the company’s board of directors has had a major makeover with Phil Satre appointed chairman. Several executives have left and have been replaced. The Nevada Gaming Commission, in early 2020, approved a new regulation covering all forms of harassment and discrimination.

The monitor performed an initial assessment of the company, and Thursday’s update was considered a secondary phase with a 98-page report outlining positives and negatives observed at the company.

Almonte said the five-person monitoring team reviewed more than 200 company documents and interviewed 32 employees, former employees, compliance committee members and board members. All of the interviews were conducted online because of the pandemic, but the team said the company cooperated with them, even as COVID-19 was raging.

Some of the key findings of the report:

— While the company continues to express general commitment to enhancing its human resources compliance plan, it’s still developing its understanding of what that commitment entails and how to operationalize it.

— There has been limited progress on development of a strategic communication plan, according to Almonte.

— Monitors have recommended strengthening the company’s compliance committee with an additional member who has significant human resources expertise. Almonte said the board members on the committee are good, but the monitors are hoping to add someone with even more experience.

— Monitors have recommended identifying new ways to incentivize and reward behavior consistent with the values of the compliance program. As an example, Almonte suggested that if a cocktail server is harassed by a customer, a helpful member of the security staff could be rewarded for coming to the aid of the server.

— Monitors say the most difficult harassment behavior to control are incidents involving customers. Almonte said the dilemma is that Wynn employees strive for five-star service to their patrons and some customers aren’t aware of or don’t care if they cross the line between graciously receiving good service and harassment, much of it verbal harassment.

Wynn officials were given the opportunity to review the report in advance and respond to it.

A two-page letter signed by general counsel Ellen Whittemore and Wynn Massachusetts counsel Jacqui Krum said the company is committed to complying with the monitor’s suggestions.

“Even though we remain operating in a challenging environment, we know that the recommendations are made with the view of assisting us in enhancing what we believe is an enviable work environment,” the letter said.

“We will work diligently towards implementing the monitor’s recommendations and will continue to work collaboratively with the monitor team to address those few findings set forth in the report which we believe require further clarification to correct inaccuracies or misinterpretation.”