The World Poker Tour’s (WPT) Spring Festival is underway some of the game’s finest are currently mixing it up on the Poker King app. 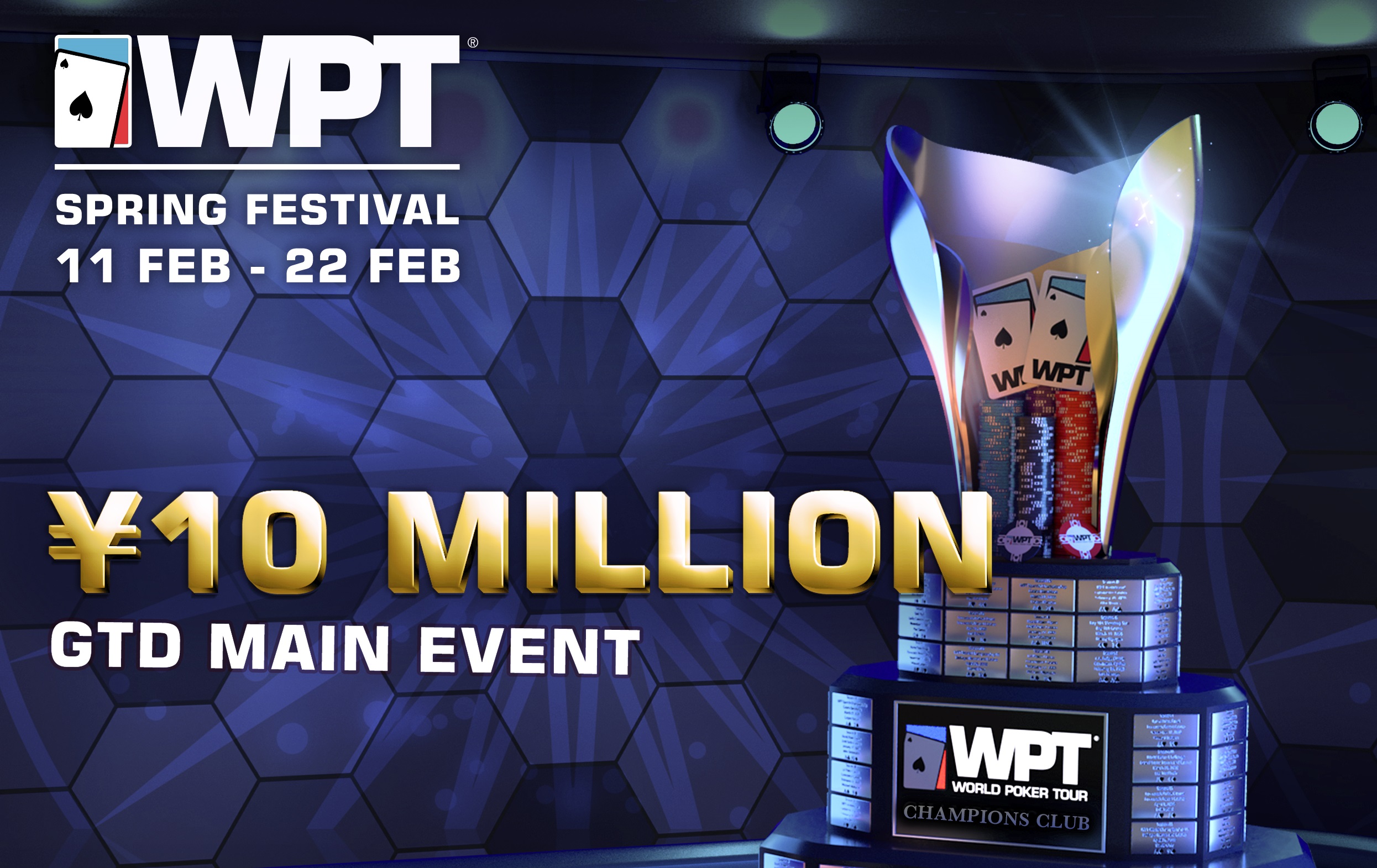 Not only is it the first WPT main event to take place exclusively on a mobile app, the $300 buy-in and $1.5 million guarantee are unprecedented.

To mark the occasion, the WPT has assembled an all-star cast, including Tom Dwan and Phil Ivey, to act as bounties. Not only that, those that make the final table will have the world watching their every move.

Players Reach for their Mobiles

Days 1A and 1B took place on February 17 and 18. Those two flights attracted over 600 entries, which means the field could top 1,000 after today’s third and final starting day.

Already making their presence felt at the virtual felt are Stephen Chidwick and Scotty Nguyen.

Your WPT Spring Festival commentators ????️ Watch on February 22 at 4:00 am PT on the WPT Twitch channel. @PokerKingMedia | @DDvoress | @npetrang

The two pros advanced to the second day and are now a step closer to winning the inaugural WPT Spring Festival on Poker King.

Having Nguyen at the final table on February 22 would be a double-edged sword. Seeing a WSOP bracelet holder and famous face in the finale would boost the event’s profile.

However, the WPT has set up an international broadcast schedule and Nguyen is due to be part of it.

WPT champions Daniel Dvoress and Nick Petrangelo will head the English streams on YouTube and Twitch.

Nguyen will provide commentary for the Vietnamese broadcasts on VietContent and ThetaTV. Of course, that’s only if he doesn’t make it to the final table as a player.

The WPT Spring Festival main event final table will also be shown live in Asia on February 22 at 8:00 pm CST/4:00 am PT. A re-run will then air on PlutoTV’s platforms in the US, UK, Germany, Switzerland, and Austria on February 25 at 1:00 pm ET.

By all measures, the WPT Spring Festival main event is breaking boundaries. As well as the $300 buy-in being a departure from the WPT’s five-figure norm, it’s the first event to place exclusively on a mobile app.

The WPT’s Director of Ad Sales and Distribution, Loc Sondheim, said the ability to show the final table across a global network is also a first.

“WPT’s OTT partners are excited to broadcast the WPT Spring Festival and mark a first for the World Poker Tour in being able to stream an event across our global network of platforms both during and after an event,” said Sondheim.

With the WPT being taken over by Element Partners in recent weeks, the Spring Festival is both a showcase of what’s possible.

Moreover, it’s a taste of what fans can expect from the tour’s new owner in the coming weeks, months, and years.