The World Poker Tour (WPT) has a new owner after Allied Esports Entertainment sold the company to Element Partners for $78.25 million. 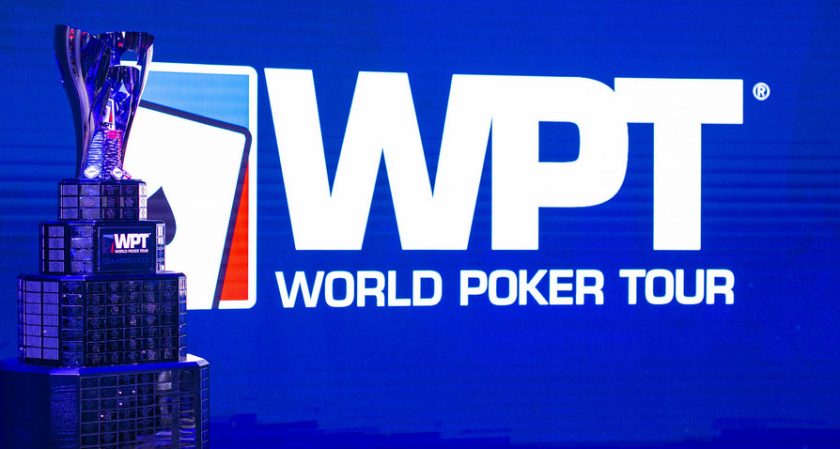 The deal was announced on January 19 and is expected to complete at the end of the month or the start of February.

Commenting on takeover, WPT CEO Adam Pliska said it will allow the poker tour to enter a “new phase” in its history and do things it’s always wanted to do.

Pliska couldn’t give specifics but confirmed that he will remain as CEO. He also said that core elements of the WPT won’t change and that it’s business as usual for him and his team.

At the upper echelons, Element Partners will pay $68.25 million up front. It will also give Allied Esports Entertainment guaranteed revenue share of 5% on WPT-branded tournament fees up to $10 million.

Element may also purchase the eSports arm of Allied. It noted the gains online poker and digital gaming made in 2020 as attractive propositions.

Even with COVID-19 disrupting normal life, companies such as the WPT found ways to innovate. Indeed, as the pandemic took hold, the WPT took its major events online with the help of Partypoker.

It also created new tournaments to capitalize on the surge of interesting in online gaming. Element sees potential in this going forward and may also make moves in the eSports area.

For Allied Esports Entertainment, the takeover means a fresh start. CEO Frank Ng said money from the sale will be used to explore new opportunities, including those in “real money gaming.”

That may mean we see a new online poker operator enter the mix in 2021. If not, we could still see the WPT evolve into a more diverse brand.

WPT Could Evolve Under Element

Element Partners is a growth equity fund that primarily focuses on innovation in industrial markets such as water, energy, and transport.

The WPT will be its first real move into gaming but it certainly has the resources to expand. What’s more, poker is in the midst of a resurgence.

Even before the events of 2020, many parts of the industry were flourishing. COVID-19 may have put the brakes on live tournaments, but online operators thrived last year.

The WPT benefitted from this upswing and, now, its new owner will want to build on that.

Time will tell if the takeover directly impacts players. However, 2021 is off to a positive start for at least one of the industry’s leading brands. That’s not just good news for the WPT but poker as a whole.