The World Poker Tour is doubling down on its first mobile-only main event by adding international live streams to the mix. 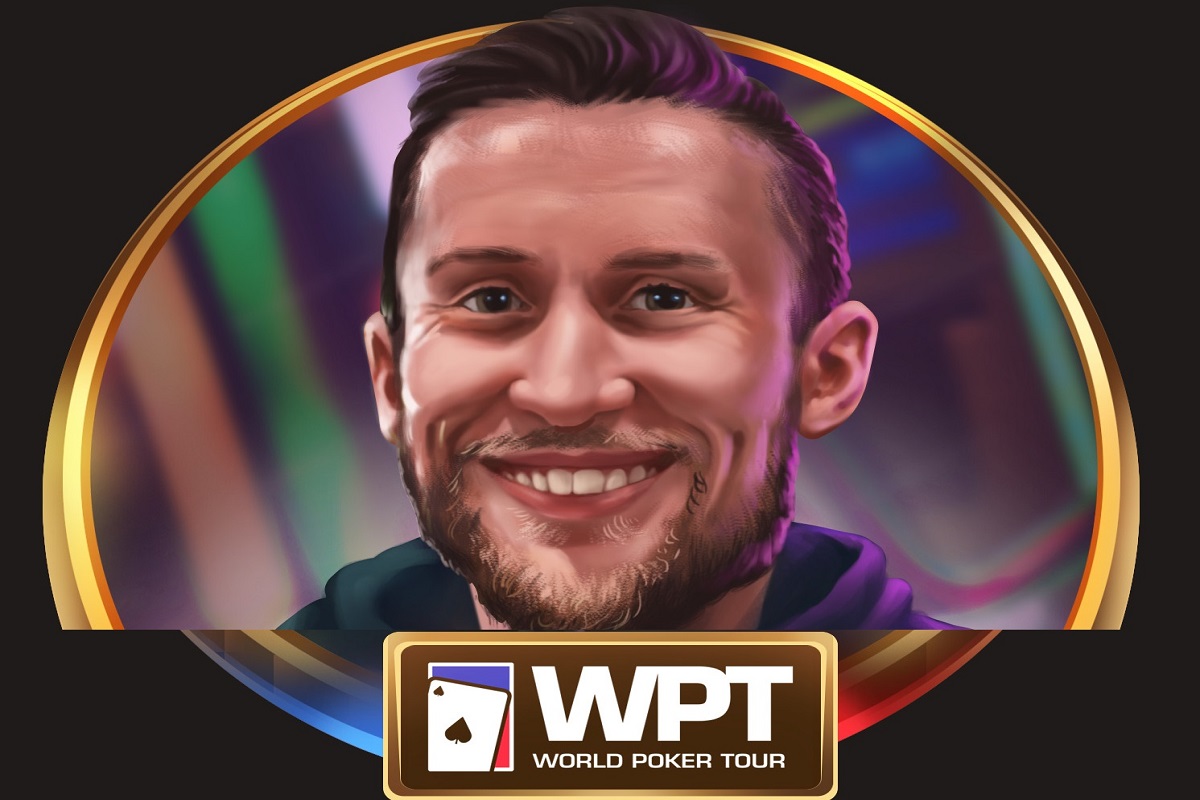 Not content with targeting the burgeoning market for mobile gaming, the WPT will show its Spring Festival around the world in multiple languages.

Fans will be able to watch the final table of the $1.5 million guaranteed main event in English, Vietnamese, and German.

Assuming they don’t make the final table, Mike Sexton Classic winner Daniel Dvoress will be joined by Nick Petrangelo to provide commentary for the English stream.

Because it’s the “World” Poker Tour Spring Festival, viewers in Asia can also tune in on Feb. 22. The final table will be shown in Vietnam on VietContent and ThetaTV. Vietnamese-born WSOP and WPT champion Scotty Nguyen will be providing the commentary.

Elsewhere in Asia, the action will be shown on PokerFang and PokerGuru. Celina Lin and Xuan Liu will provide commentary for the former, while WPT champion Mohsin Charania will cover the latter.

Your WPT Spring Festival commentators ????️ Watch on February 22 at 4:00 am PT on the WPT Twitch channel. @PokerKingMedia | @DDvoress | @npetrang

The WPT is also offering an over-the-top (OTT) media service. This means poker fans can watch the live stream via a variety of apps, including Freecast, Samsung TV Plus, and STIRR.

Rounding out the broadcast schedule is a series of re-runs. With the help of PlutoTV, the WPT will air re-runs of the final table on Feb. 25 at 1:00 pm ET in the UK, Germany, Austria, Switzerland, and the US.

WPT CEO Adam Pliska called the schedule a “testament” to the company’s growing global audience. Adding to that, Director of Ad Sales and Distribution, Loc Sondheim, said it’s the first time a WPT event will be streamed globally bot during, and after the fact.

The WPT Spring Festival is a unique proposition in more ways than one. Not only will be it broadcast around the world like never before, it’s also the first WPT main event to play out exclusively on a mobile app.

That makes it an attractive proposition in its own right. However, the WPT has sweetened the pot by setting the buy-in at $300 and the guarantee at $1.5 million.

Additionally, a host of famous faces, including Phil Ivey, Tom Dwan, and NBA legend Allen Iverson are playing as bounties.

The WPT has put a lot at stake for its inaugural spring festival, but why? In addition to delivering better value for players, the event is taking place on Poker King. The fledging app claims to have 1.2 million registered users, 100,000 of whom ante up on a daily basis. That’s a significant target to aim for.

What’s more, it’s an audience that’s largely made up of Asian players. Poker King is licensed in the Philippines, but its sweepstake model means it’s available across Asia. Now, thanks to the Spring Festival, the app is gaining traction in the west.

We also can’t ignore the fact the WPT has just been bought by Element Partners LLC. By these measures, the Spring Festival is as much of a coming-out party for the tour’s new owners as it is an event for players.

Thanks to an international streaming schedule, poker fans can watch all of the action happen in real-time on Feb. 22.