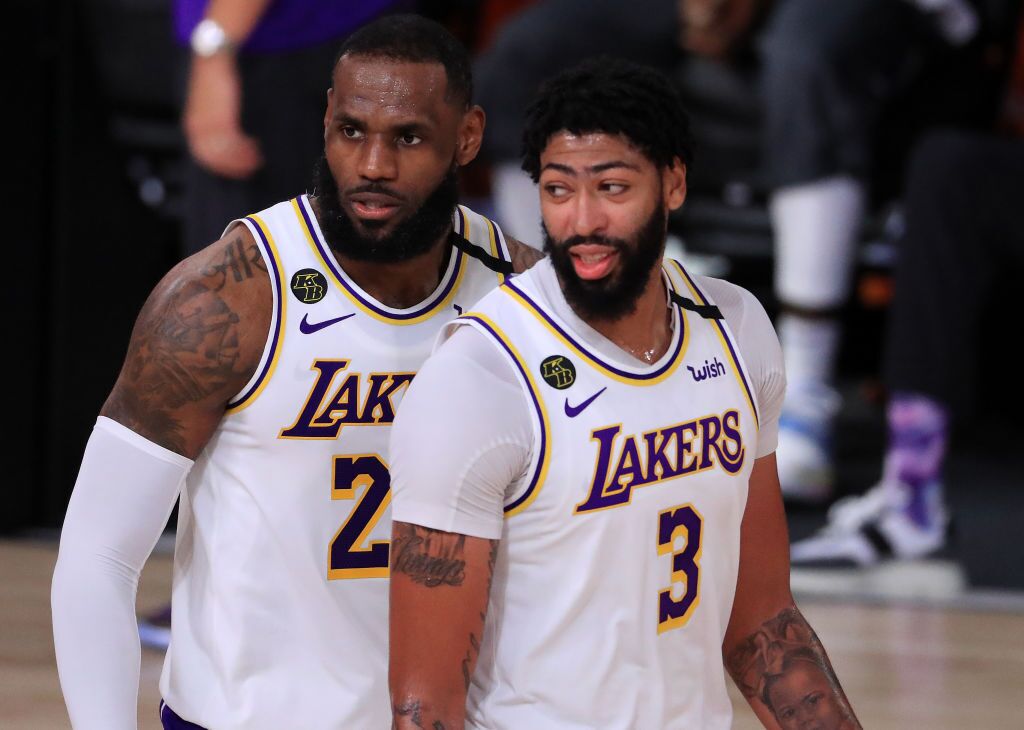 The 2019-20 Denver Nuggets are now part of an exclusive sports trivia answer. After rallying back from 3-1 series deficits to beat both the Jazz and Clippers, the Nuggs join the 1985 Kansas City Royals and 2003 Minnesota Wild as the only three franchises in major U.S. sports to accomplish the feat twice during the same playoff run. Despite all the accolades over the past 24 hours, Nikola Jokic, Jamal Murry and the rest of Denver’s squad remain the longshot to win it all. Updated odds to win the 2020 NBA championship title heavily favor the Los Angeles Lakers, followed by the Miami Heat, who hold a 1-0 Eastern Conference Finals series lead over the Celtics, then Boston and Denver.

At online sportsbook Bovada, the Lakers are -210, or 67.74 percent implied probability to win the 2020 NBA championship, while no other team enjoys odds below 4-to-1. If your wallet bleeds purple and gold, bettors can get a little better value at BetOnline where the Lakers are -180 to raise the Larry O’Brien Trophy.

In case you missed it, this is how the Heat sealed their Eastern Conference Finals game one victory over the Celtics:

Bam Adebayo’s block of Jayson Tatum shifted the odds in Miami’s favor in the short-term. The Heat’s odds to win the series over the C’s improved to -160, but that translates to 61.54 percent implied probability. One could assume that Miami’s odds to advance to the NBA Finals would be better if the 2020 playoffs weren’t occurring inside the bubble and home court actually mattered. Boston’s +140, meaning a $100 wager that hits cashes in $140, to rally back to beat the Heat.

The Lakers are -600 to beat the Nuggets, meaning you’d need to risk $600 to win $100 if you believe Los Angeles advances to the NBA Finals. All due respect to Lebron James and Anthony Davis, but that’s some heavy juice to pay when up against a team that just cashed at 6-to-1 to upset the Clippers. The value lies within Denver at +400, or 4-to-1, to pull off the Western Conference Finals upset. If you’re feeling the Cinderella story, the Nuggets are priced at +850 at Bovada and +900 at BetOnline.