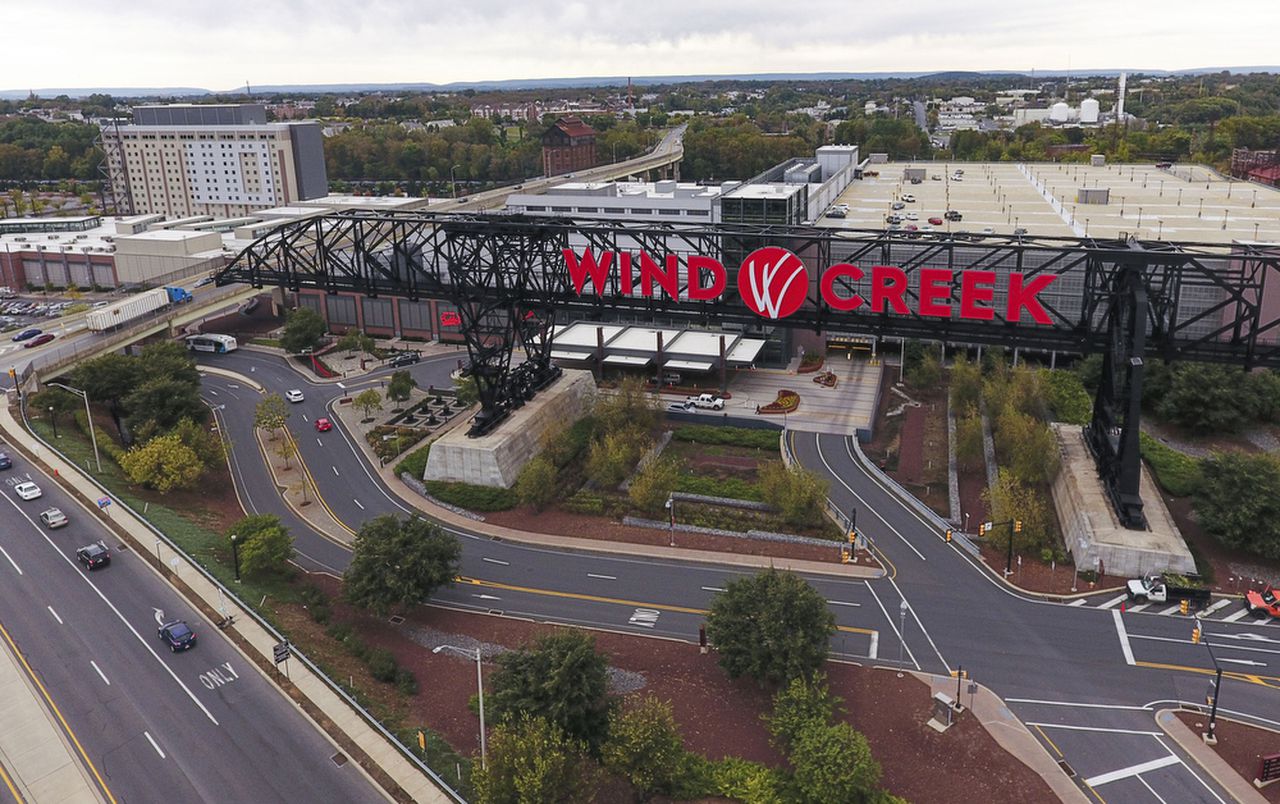 An elderly Lehigh Valley woman attacked at Wind Creek Bethlehem casino and then kidnapped was offered a free dinner as a remedy for the horrific incident, according to a civil lawsuit filed this week in Northampton County Court.

The 85-year-old Palmer Township woman and her husband are now suing the casino, alleging the casino had known security deficiencies before her December 2019 attack, and was negligent in protecting vulnerable elderly customers.

Messages left for a casino spokeswoman were not immediately returned.

The couple’s attorney said there is some troubling history of previous incidents at the South Bethlehem casino that attorneys will delve into as part of the suit.

Meanwhile, the victim “continues to be affected by this every day,” attorney John Pinto said.

The victim still lives in fear, rarely leaves her house and has flashbacks of the attack, the suit says. She sought therapy and counseling for her mental and psychological distress.

The couple is seeking more than $50,000 in damages from the suit.

Hykeem Sessoms, of Bethlehem, was sentenced last month to 1 to 2 years in state prison after pleading guilt to robbery and kidnapping in the case.

On Dec. 11, 2019, the victim went to Wind Creek Bethlehem for senior day, where senior citizens are entered into a raffle to receive $500 of free slots play, prosecutors said. The woman, who was 84 years old at the time, parked in the casino’s parking garage.

That afternoon, the victim played the slot machines and won a “nominal” sum of money, according to her suit.

When she went to cash out, Sessoms started “stalking” the victim, including standing behind her as she collected her winnings and then following her as she walked out to the third floor of the parking garage, according to police and the lawsuit.

In the garage, Sessoms “violently accosted and attacked” the woman, telling her he had a gun, demanding money and then kicking her when she refused, the lawsuit says.

Sessoms jumped in the backseat of her car and told the victim to drive out of the garage.

The suit claims a Wind Creek employee witnessed or overheard the attack, but did nothing to stop it, and the victim was allowed to drive out of the garage without any intervention from Wind Creek security or staff.

During the drive, Sessoms threatened to kill the woman and repeatedly hit her while continuing to demand her money, prosecutors said. The woman says she pleaded for her life before Sessoms told her to stop, grabbed seven $1 bills and fled.

The manhunt for Sessoms led to lock-ins and dismissal delays at Bethlehem schools before he was taken into custody.

Wind Creek and its representatives “merely offered (the woman) a free dinner as a proposed remedy,” the suit says.

Pinto said he reached out to the casino before filing the lawsuit, but did not receive any response.

“It has been a life-changing event for her,” he said of his client.

The events from that day occurred in part because of Wind Creek’s negligence and recklessness, the suit claims.

The casino specifically targeted elderly customers for senior day, but failed to take steps and develop safety plans to protect the vulnerable customers, according to the lawsuit.

Our journalism needs your support. Please subscribe today to lehighvalleylive.com.

Sarah Cassi may be reached at [email protected].