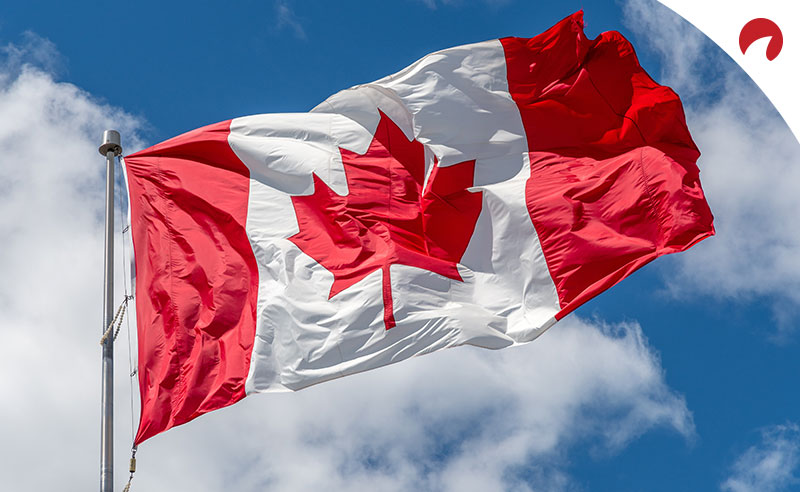 The COVID-19 pandemic’s impact on the sports world is like nothing we’ve ever seen before. The NHL and NBA successfully pulled off their respective playoffs thanks to bubbles in Orlando, Toronto and Edmonton, but a bubble is not going to be feasible for a full season for either league moving forward.

As a result, it appears a new option could come to the forefront for the NHL: an all-Canadian division. Due to travel restrictions at the border between Canada and the United States, which state that any traveler coming from the U.S. into Canada must self-isolate for 14 days, Canadian hockey teams playing among themselves and not leaving the country could be a legitimate option for the league.

A recent passing comment from Vegas Golden Knights owner Bill Foley caused a stir in Canada. Addressing a question about the risk of trading defenseman Nate Schmidt to the Pacific Division rival Vancouver Canucks, Foley stated the risk would be minimized because of the all-Canadian division.

So, let’s break down odds to win an NHL all-Canadian division, if it happens, and preview the likelihood of this division coming to fruition north of the border in the next NHL season.

Oddsmakers at Bovada are convinced the hypothetical division could be for real, as the odds of an all-Canadian division happening sit at -105. The odds of it not occurring are coming back at -135.

For a full breakdown of the latest odds for every NHL team to win the championship in 2020-21, check out our Stanley Cup article.

Will There Be An NHL All-Canadian Division in the 2020-21 Season?

Odds as of October 28 at Bovada

The Leafs, who haven’t won a playoff series since 2004, have been a fantastic regular-season team that’s struggled to get the job done in the postseason. Toronto placed third in the Atlantic Division in the COVID-shortened 2019-20 season, and they followed that up by losing to the Columbus Blue Jackets in the play-in round in a series that went to a fifth and deciding game.

Oilers Offering the Most Value

The Oilers’ +250 price is the most appealing bet on the board in this prop for a variety of reasons. Edmonton has the best hockey player in the world in Connor McDavid, but Leon Draisaitl’s stellar campaign netted him the Art Ross Trophy, Ted Lindsay Award, Hart Memorial Trophy and a spot on the NHL First All-Star Team.

Edmonton is built to win now. The goaltending remains a question mark, and general manager Ken Holland’s decision to bring back veteran netminder Mike Smith instead of looking elsewhere in free agency was a bit of a head scratcher.

The duo of Smith and Mikko Koskinen should be good enough to get the job done with the high-octane offense the Oilers possess, making Edmonton the best value bet in this prop.

Odds as of October 28 at Bovada