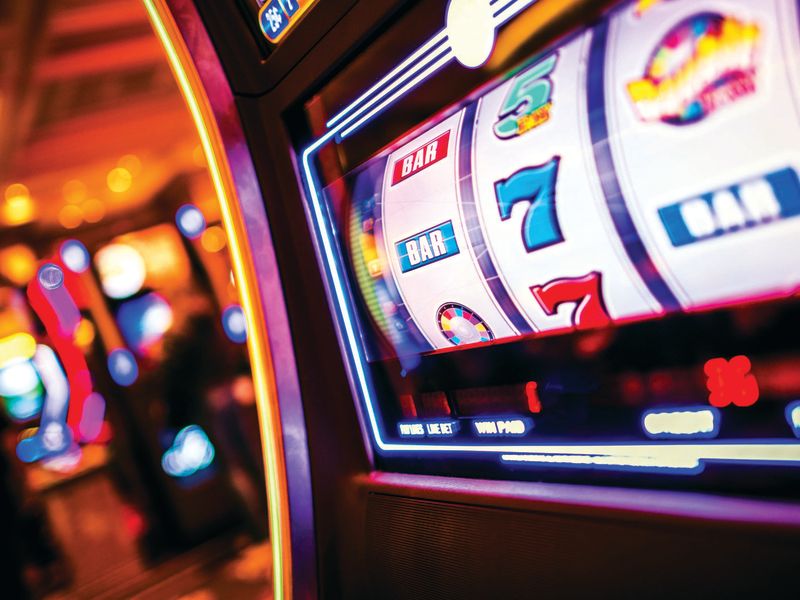 Gov. Andrew Cuomo announced his support last month for the legalization of online sports betting in New York, a reversal of his previous position. As the state faces a $15 billion deficit in the next two years and a $39 billion shortfall in the next four years, Cuomo’s embrace of legalized online gambling comes as a response to an urgent need for revenue.

Fortunately for Cuomo, the path to bring legalized sports betting to New York has already been paved by state Sen. Joseph Addabbo Jr. of Queens.

The two men, however, are offering starkly different versions of how legalized sports betting could begin—and expand—across the state.

Cuomo is the most important player in the issue. His plan allows for the New York State Gaming Commission to select a small number—one or more—of sports book operators, or “skins,” through competitive bidding. The skins would manage mobile sports betting servers in partnership with existing licensed casinos. Cuomo’s plan is projected to bring in $500 million in annual state revenue.

Addabbo’s bill is more expansive and would allow for sports betting kiosks at stadiums, racetracks and off-track-betting sites to send wagers to online servers at licensed casinos in the state. The Addabbo bill would imeplement an 8.5% tax on the sports wagering done in person and a 12.5% tax on the bets placed online. It would require a licensing fee of $12 million for each skin that is allowed to conduct mobile sports betting.

Addabbo says his plan would bring $1 billion in revenue per year.

Addabbo’s plan in the Senate is a unified bill with Gary Pretlow’s plan in the Assembly. Together, their bills present a shared model for the two chambers to consider.

Andrew Yang’s recent proposal to bring a casino on Governors Island is a nonstarter, because the island is not zoned for it.

Addiction is the main issue in legalizing online sports gambling. Approximately 1% of U.S. adults have a gambling addiction, according to figures from the National Center for Responsible Gambling. Addabbo’s bill carries funding for addiction treatment.

Underground bookies have moved from meeting gamblers in person to running websites to facilitate the wagering. In addition, online sports gambling powerhouses such as FanDuel and DraftKings could throw their weight around in dictating the direction online sports betting takes in New York.

New York’s proposal would need to find a way to keep residents—and revenue—in the state.

Upstate New York has four Class III commercial casinos like those found in Las Vegas. They offer a sportsbook and table games such as blackjack, poker, roulette and craps. Native American tribes operate four other commercial casinos on their sovereign land near Buffalo and Niagara Falls, but the state does not receive any of that revenue.

The state legalized video gambling at racetracks in 2001, paving the way for racinos—racetracks that allow electronic table games and video slot machines. The two racinos downstate are in Queens and Yonkers, but they don’t draw anywhere near the same activity as commercial casinos in neighboring states.

In 2018 the U.S. Supreme Court decision in Murphy v. NCAA paved the way for online sports betting to gain national approval as states see fit. Today 14 states have legalized the practice. Once a custom only reserved for Las Vegas and Atlantic City, the sportsbook has gone national, and it’s now predominately used on smartphones.

The future of legalized sports betting in New York will hinge on budget negotiations in the next few months. A new budget must be passed by April 1, and the competing visions put forth by Cuomo and Addabbo will find their supporters and detractors among legislators in Albany.

The main difference between their visions is the number of skins given out to operators for online wagering. Regardless of which plan is chosen, legalized online sports betting could lead New York City to be awarded one of three downstate commercial casino licenses up for grabs in 2023.

The dream of a casino in Manhattan goes back to Donald Trump’s days of lobbying former Gov. Hugh Carey to support legalization that would have allowed him to build one at the Grand Hyatt hotel on 42nd Street.

But casinos need square footage and space, as Addabbo has pointed out, so it’s unlikely one would appear in Manhattan if an expansive online sports wagering law were enacted.

Even without a casino in Times Square, a nearby commercial casino in Queens or Yonkers could be a boon for tourism as the city seeks to recover from the pandemic.