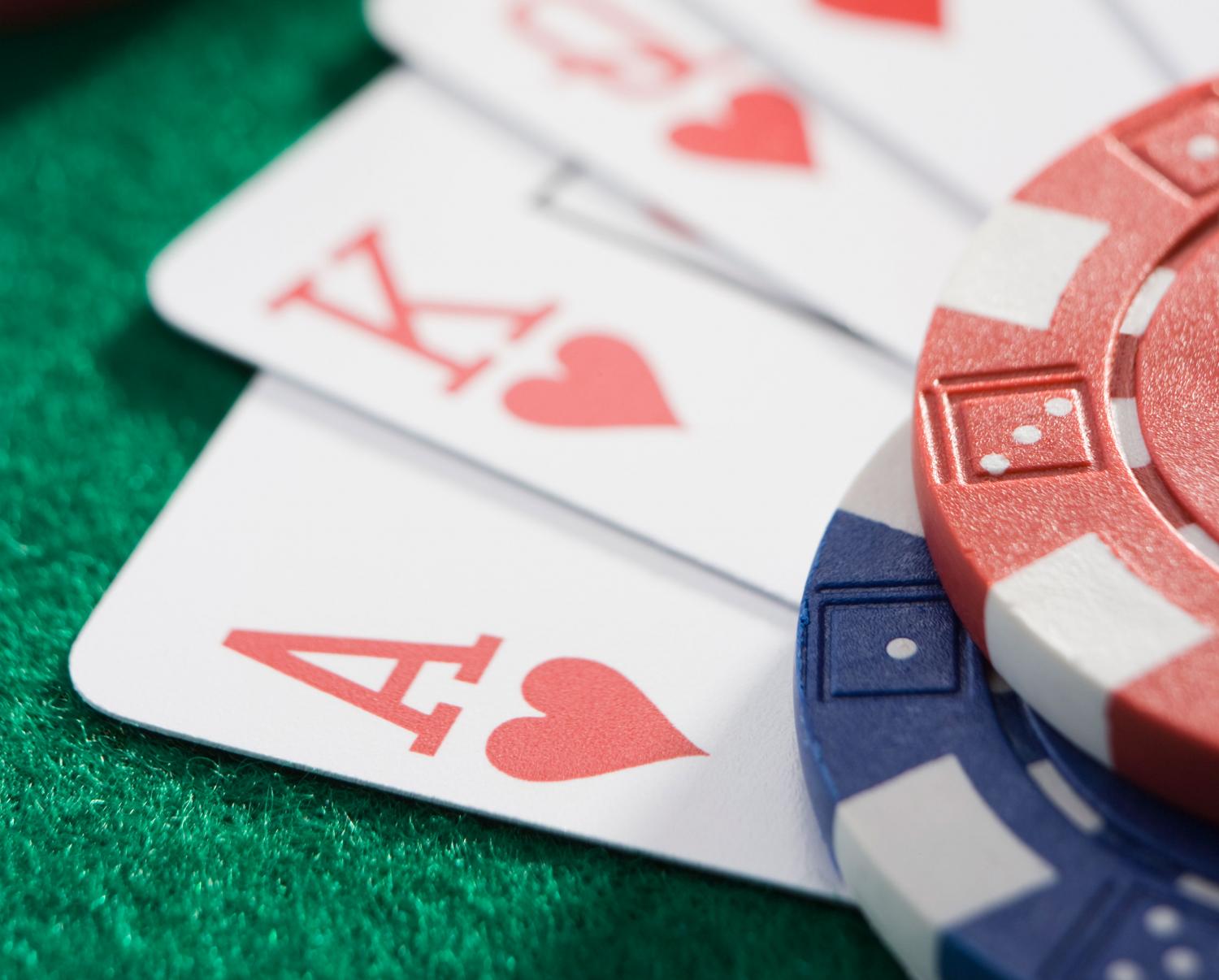 MARK BRODIE: In his State of the State address, Gov. Ducey talked about the opportunity for a “modernized gaming compact” in Arizona that he says would bring in more money for the state and tribal nations. The governor has told the Legislature he’s negotiated such a deal as the current compacts, which voters approved in 2002, are set to expire. There have been efforts to allow sports betting in Arizona since the U.S. Supreme Court allowed it in 2018, but those efforts have so far not really gone anywhere. With me to talk about what a modernized gaming compact might look like in Arizona is Larry Roberts, professor of practice and executive director of the Indian Gaming and Tribal Self-Government programs at the Sandra Day O’Connor College of Law at ASU. And, Larry, what to you are some of the biggest changes or issues that could use some updating?

LARRY ROBERTS: Tribes generally are working with states to update compacts — sometimes compacts are unclear. Here you have the Arizona compacts being negotiated decades ago. And so in terms of addressing new technology, in terms of addressing things like sports betting, which maybe weren’t contemplated in the original compacts, tribes and states are typically updating compacts to reflect current needs and current trends in the gaming industry. And so my guess is that with these new compacts, there’ll be more clarity in terms of the rules around sports betting, if that’s what the tribes and states have agreed to, in terms of how those will be offered by the tribes on their reservations.

BRODIE: How much of a wrinkle does the fact that the Supreme Court has legalized sports betting put in this? And I asked mostly because, you know, one of the arguments in favor of the current compact was that it would not expand gaming. Like, there wouldn’t be new casinos in neighborhoods, things like that. And it seems as though adding sports betting could be adding a whole new set of opportunities for people who want to wager their money.

ROBERTS: Yeah, that you see a number of states since the Supreme Court decision in Murphy (v. National Collegiate Athletic Association) authorizing sports betting either through commercial casinos or through tribes. So, for example, in Michigan they recently passed state legislation that authorizes tribes to offer sports betting online throughout the state of Michigan. I think the authorization of sports betting as a new game, I think it’s something that generally receives strong public approval as we’re seeing a number of states move in that direction. And so I’m not sure that it’s as contentious as it may have been, say, 10 years ago.

ROBERTS: Yeah. So, you know, the legislation that was introduced in the state last year — and we’ll see what legislation is is introduced in the coming year, could be in a matter of weeks — typically, tribes pay a percentage of revenues of their their gaming operations to the state in exchange for exclusivity. So the exclusive right to provide those games within the state. And so here with sports betting, it may make sense to include that in the compact itself in terms of a promise by the state that tribes would be the exclusive providers of sports betting within the state. And essentially what that does is it generates revenues for the state, for the tribe, and it does not impact the exclusive rights that tribes had bargained for previously.

BRODIE: So do you see, for example, like bars that are not part of Indian casinos being allowed to offer a sports book in the state? Or do you think that will be the sole right of tribes?

ROBERTS: Typically for Interior to approve any sort of payments to the state, any tribal payments to the state — say, for example, sports betting — tribes have to have exclusivity of those games. That’s not to say that they could be developing a model in Arizona where tribes are the exclusive provider under state law and are able to put machines or kiosks in different bars and restaurants. And that would not violate exclusivity because the tribes would be operating those machines or those, those sports betting opportunities under state law.

BRODIE: How much urgency do you think Arizona does and maybe should feel in terms of the money aspect? As other states look to legalize sports betting and maybe even expand casino output in those states, does Arizona need to sort of get on this or risk falling behind and maybe losing out on potential revenue?

ROBERTS: Yeah, I think it’s certainly an amenity that tribes are interested in offering. And I think it’s something that the public is supportive of generally. And you see it expanding across a number of states relatively quickly. And so I do think that to remain competitive in the broader marketplace, that Arizona would be wise to address it now.

BRODIE: Do you have a sense of, when whatever the new compact looks like is unveiled, do you have a sense of if Arizona will be looking at roughly the same number of casinos and geographic distribution? I mean, can you see, for example, a larger number? Like, can you see tribes being allowed to open more casinos or expanded casinos in the state?

ROBERTS: My guess is that you will not see increased numbers of your traditional casinos, but that, again, based on the legislation that was introduced in the last year, what you may see are machines or terminals being placed in your bars and restaurants across the state. So I don’t really foresee a broad expansion of traditional tribal casinos within the state as part of this compact process. I would view it more as perhaps the opportunity for expanded kiosks and opportunities to place sports bets across the state, off reservation.

BRODIE: All right. Larry Roberts is a professor of practice and executive director of the Indian Gaming and Tribal Self-Government programs at the Sandra Day O’Connor College of Law at ASU. Larry, nice to talk to you. Thank you.

ROBERTS: Great. Thanks for having me.