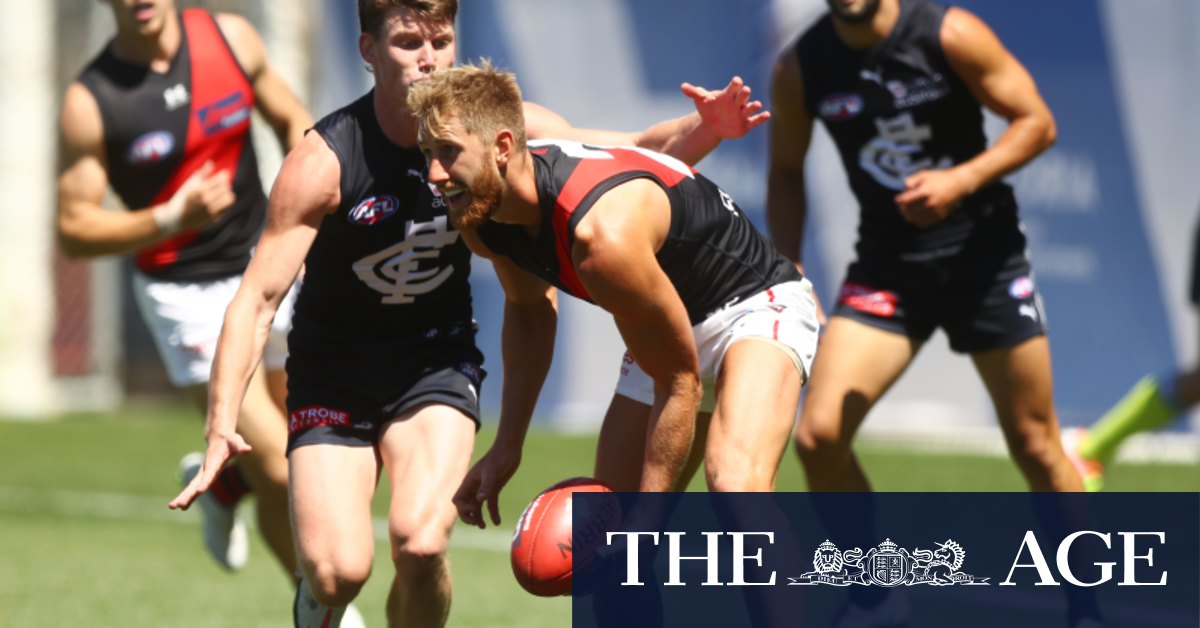 The AFL also signed a five-year wagering agreement with Bet Easy at the start of 2020.

Heppell praised the AFL and the Players’ Association programs designed to address gambling but said no one could relax, with leaders responsible for making sure players were “tracking OK” and showing care to ensure any issues were identified.

“Other than that it is just making sure it is about understanding the ramifications and things that might occur from it and offer any help that you can,” Heppell said.

Former Carlton and Lions star Brendan Fevola has admitted he sold his Coleman Medal to pay off gambling debts, while Geelong premiership player and former Brisbane midfielder Allen Christensen has detailed his battles with gambling on his podcast, Addicted to the Game.

Rising Star winner Jaidyn Stephenson was suspended for 10 matches in 2019 after gambling on his own performance in games while at Collingwood. He joined North Melbourne during this year’s trade period.