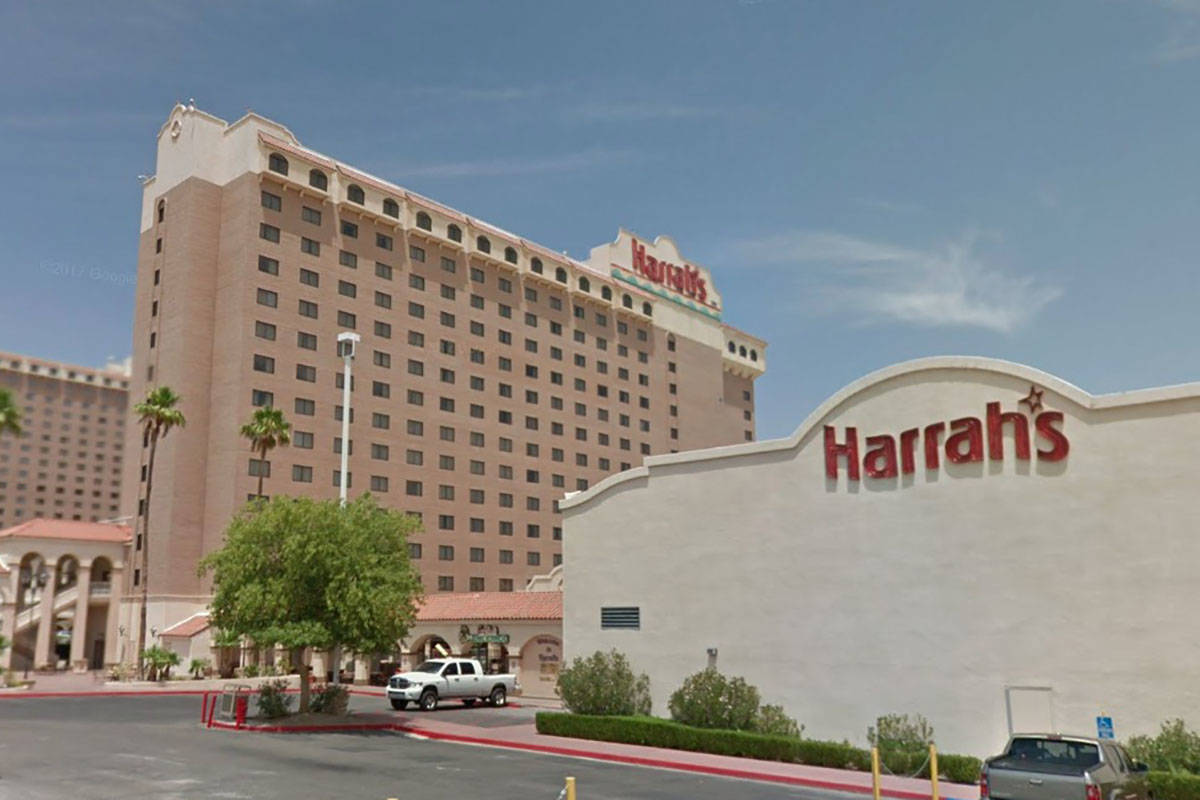 Despite a global pandemic ripping through the gaming industry in 2020, Vici Properties Inc. managed to close roughly $4.6 billion worth of acquisitions and investments.

Heads of the the real estate investment trust, which acts as landlord for several gaming companies, say they’re not done yet.

“There aren’t any markets that we look at that we wouldn’t study right now. We like the fact that we have a balanced portfolio,” Vici President and Chief Operating Officer John Payne said during a Friday morning earnings call. “We’ll continue to turn over every rock and look at opportunities in all of the gaming markets.”

Vici, which owns the real estate affiliated with 28 gaming properties across the country, reported a 57 percent year-over-year revenue increase in the fourth quarter. Total revenue in 2020 was up 37 percent to $1.2 billion compared the year prior.

CEO Edward Pitoniak attributed the company’s triumphs in 2020 to its tenants’ liquidity and loyalty among gaming customers.

“It is growth we’re very proud of, especially coming out of a year so tough and so thoroughly dominated by the COIVD-19 crisis,” he said.

The company’s 2020 deals included the acquisition of the land and real estate assets associated with Harrah’s New Orleans, Harrah’s Laughlin and Harrah’s Atlantic City and an $80 million mortgage loan to Chelsea Piers New York, its first investment outside the gaming industry.

It also announced a 10.9 percent dividend increase in the third quarter, one of the largest that year among American REITs with a large market capitalization.

As of Dec. 31, the company sat upon roughly $1.9 billion in liquidity, $316 million of which was in cash and cash equivalents. Pitoniak said he’s confident the company would be able to put that capital to work.

The company is open to future acquisitions in a variety of regions — including Southern Nevada. Payne said the heads of Vici, which owns the real estate under Caesars Palace and Harrah’s Las Vegas, are “big believers” in Las Vegas’ markets, including downtown, locals and the Strip.

One potential opportunity could be additional sales from tenant Caesars Entertainment Inc., which has said it plans divest another asset or two on the Strip. Payne said the company would continue discussions with Caesars.

“If they want to move forward with a sale, we’re obviously very interested in owning the real estate of those of assets,” Payne said. “We like the (Las Vegas) market, and we’ll continue to see if there are opportunities for us.”

While competition within the gaming REIT space has been limited, Payne said the industry’s performance in 2020 could change that.

There are four REITs active in gaming: Vici, MGM Growth Properties, Gaming & Leisure Properties and The Blackstone Group. Competition has been limited because the operating business is complex and requires additional licensing, but Payne said he expects to see more players enter the space.

“There’s no doubt that the resiliency of the gaming operators during the pandemic has caught peoples’ eyes,” Payne said.

Pitoniak said he sees even more growth potential in the industry, stemming from the spread of sports betting.

Two of Vici’s tenants — Caesars and Penn National Gaming — are prominent players in the space, with Caesars set to buy global sports wagering giant William Hill PLC this year for $3.7 billion and Penn seeing gains from its partnership with Boston-based Barstool Sports.

“Every time the Caesars sportsbook gets cited on exclusively on ESPN, and every time Penn is able to deliver its sports betting message through its partner Barstool, each of these great American gaming companies is reaching an audience of potential new customers,” Pitoniak said.

Vici shares closed up 3.1 percent Friday to $27.96 on the New York Stock Exchange.