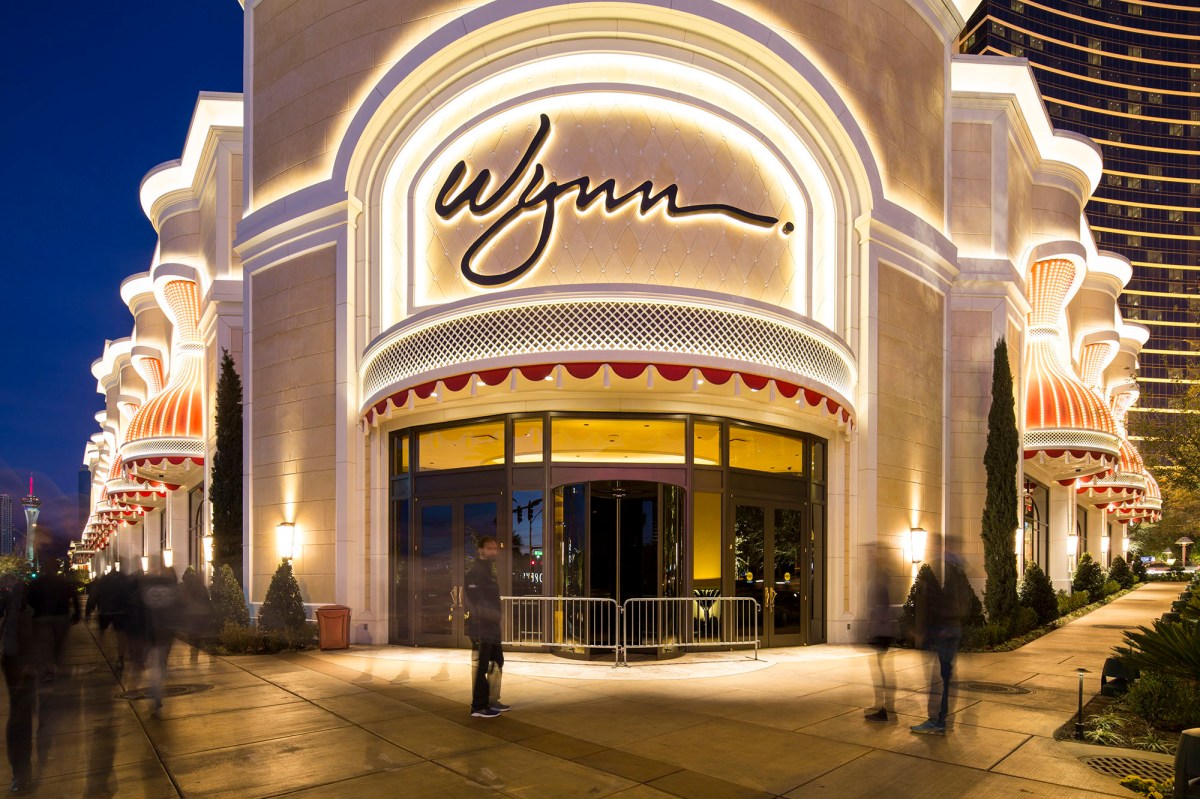 Three large casino companies are jockeying over a rare opportunity to bring a piece of the Las Vegas Strip to the Big Apple, The Post has learned.

Wynn Resorts, Bally’s Corp. and Las Vegas Sands are all quietly positioning themselves to compete for a New York City-area casino license in anticipation of Albany putting out a request for proposals as soon as next month, sources told The Post.

The mad scramble comes as Albany struggles to close a $15 billion budget deficit and create jobs in a state badly hurt by the pandemic. This has motivated some lawmakers to push to issue three gaming licenses reserved for downstate New York (an area that encompasses the city, lower Hudson Valley and Long Island) this year instead of in 2023 as originally planned.

Two of the three licenses are expected to go straight to gaming properties that have already been OK’d to run slot machines in the area: the Resorts World Aqueduct racino in Queens and MGM Resorts-owned Empire City Casino in Yonkers.

That would leave just one license for the Las Vegas and Atlantic City big shots who want to bring blackjack, roulette and other forms of casino entertainment to the Big Apple or neighboring Nassau County.

Las Vegas Sands CEO and Chair Robert Goldstein told The Post in an exclusive interview that his company is still focused on coming to the Empire State even after last week’s sale of its Las Vegas properties, including the Venetian Resort, for $6.25 billion.

“We are eager to bring our expertise and resources to New York — a move that could bring needed revenue, thousands of jobs and help rebuild the state from the devastating effects of COVID. And we don’t need any subsidies to do it,” Goldstein said, referring to the billions Sands pocketed exiting Vegas.

Goldstein first broadcast his company’s interest in snagging a Gotham-area gaming license in a conference call with investors in January. But last week’s sale of its Vegas properties had insiders questioning whether Sands might be planning to exit the US entirely to focus on its much more profitable Asian gaming business.

Not so, said Goldstein. “While we are prudently keeping our options open, we have been approached by a wide range of real-estate interests from basically every borough. They all understand the huge potential economic benefits,” he told The Post.

Wynn and Bally’s, neither of which has publicly discussed their plans to vie for the New York license, declined to comment.

The Empire State casino race kicked off in 2013 with a constitutional amendment authorizing seven gambling casinos in the state. The four upstate casinos were licensed first, and a moratorium was placed on the three downstate casinos for fear they would take business from the upstate gaming concerns.

That moratorium will expire in 2023. But Gov. Cuomo signaled his interest in expediting the process in January, when he included a “request for expressions of interest” in his budget proposal, signaling to the industry he wants to hear from them.

If the state Legislature keeps that language in the budget plan slated to emerge by April 1, then a request for casino proposals could soon follow and the three licenses may be issued by the fall — more than a year ahead of schedule, sources said.

While Cuomo’s power in Albany has been diminished by a string of recent scandals, including allegations of unwanted sexual advances, the casino-licensing process is largely expected to continue as planned, sources added.

Locations being scouted include Willets Point in Queens, where new Mets owner Steve Cohen leases the Citi Field ballpark and adjoining parking lots; the Belmont Park development in Long Island, which is already home to the Belmont Park racetrack and the Islanders stadium; as well as Staten Island’s St. George neighborhood — home to both the Staten Island Ferry and the New York Wheel, a proposed 630-foot Ferris wheel to be located next to the Empire Outlets retail complex.

“I think Manhattan is a no-fly zone. I think Westchester and Nassau will be politically challenging,” one source close to the process said, adding that he expects a license to be approved for a new location in the outer boroughs.

The project could cost between $2 billion and $4 billion, depending on what the state ends up wanting, sources said. In addition to casinos and hotels, legislators may also ask for a convention center.

Las Vegas Sands — run by casino mogul and Republican donor Sheldon Adelson until his death in January — is the largest of the three casino chains with a $48 billion market cap, six casinos in Macau and one in Singapore.

Wynn Resorts — founded by Steve Wynn, who resigned amid sexual-misconduct allegations in 2018 — has a $16 billion market cap, two casinos in Macau, two in Las Vegas and one in Boston.

Bally’s is the smallest of the three, with a $2 billion market cap and 15 casinos in 11 states, including Bally’s Atlantic City. But it’s been rapidly expanding and is run by born-and-bred New Yorker Soo Kim, who grew up in Queens and went to Stuyvesant HS.

In the end, size may not matter as much as political heft, sources said.

“Bidders will need to negotiate with political powers in the boroughs. This will be a political process,” said a person close to the situation.