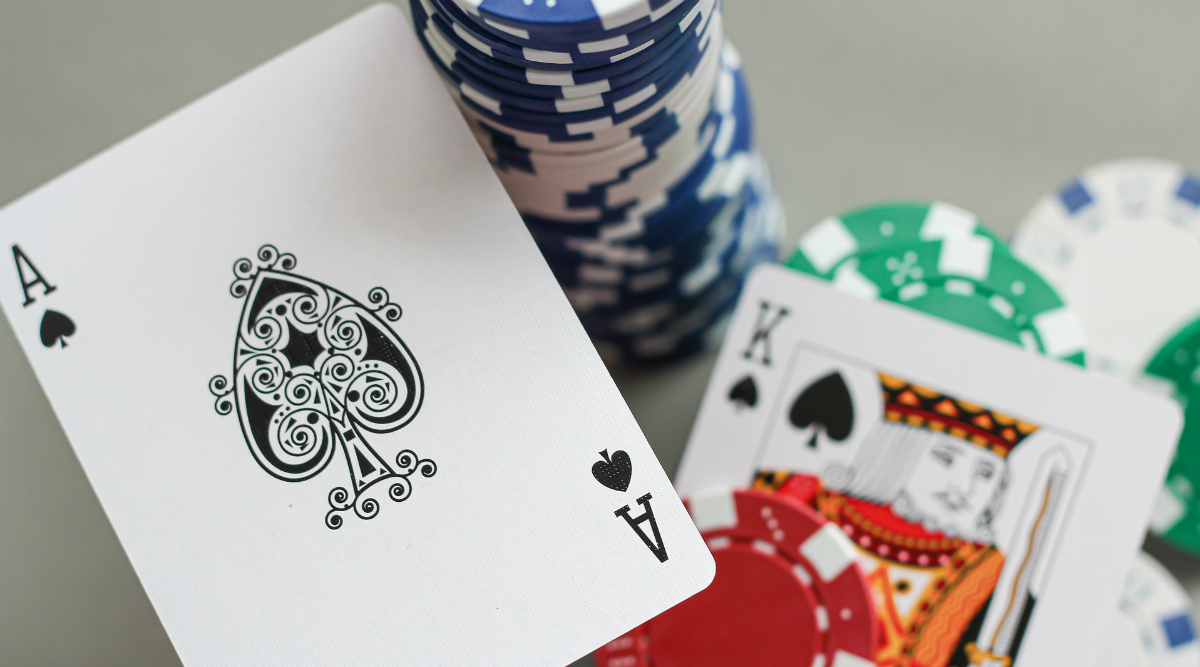 Blackjack is a game which most people will have played at some point in their lifetime. Millions log on to online casinos to play the game, while others will visit land-based venues to enjoy the action. Blackjack is built on solid foundations thanks to its history and evolution over the years, and it’s one of the reasons for its continued success and popularity.

In terms of where blackjack came from, there are several theories as to how it came to be. The most common of the views suggests blackjack began life in France during the 18th century. Going by the name of Vingt-Un, which translates as 21, in the courts of Louis XV, it’s easy to spot the similarities between the game then and now. There were several notable differences, such as wagers after every card dealt. But the aim of being as close to 21 without exceeding the number was the same.

Interestingly, going further back in time to where other card games were prevalent, you can see where the inspiration for blackjack came from. In the 1500s, card games were being played where cards had values, and there was an aim to reach a number while playing. You could say these games were blackjack in its earliest form before it started to take shape as the casino classic which is loved by millions around the world today.

French colonists brought blackjack to America in the 1800s, and it wasn’t long before New Orleans hosted the first house-banked and fully legal game. As you will expect, blackjack was being played in non-legal settings around the country. It was known as 21, and before anyone knew it, the game became the in-thing across the country, with everyone enjoying the action.

When gambling became legal in Nevada in 1931, 21 became more popular than ever. It was a difference in how the game was played and its rules which saw the name blackjack become prominent in other areas, and even though the payout which led to the name change was pulled from the game, the name stuck. The Nevada State Commission, who legalised gambling all those years ago, are the ones who created the rules for the game and how it is played by still to this point.

From humble beginnings and then to legalisation, blackjack became a big hit at land-based casino venues. There was a lot of money up for grabs, so many learned techniques such as card counting. These skills are put to work still to this day, with blackjack’s popularity as high as it’s ever been.

The reason why centuries have gone by and blackjack is still around is because it continues to move with the times. It went from land-based venues to the online world, and now on mobile, proving it to be a game which will always stand the test of time. Any reputable online casino offers modern types of Blackjack games, and even in a digital rendition of a casino, this game is still around as one of the biggest favorite among casino players.