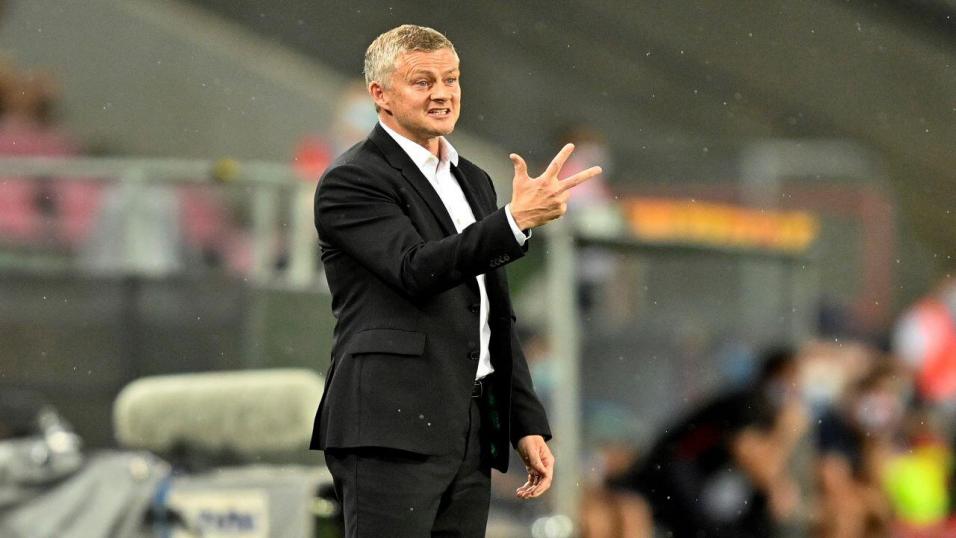 City to lose their grip on the League Cup

Firstly, let’s hope that this game is better than the league fixture was between the two in December.

Pep Guardiola’s side put in a very good display to record their fourth win on the bounce in all competitions, at Chelsea on Sunday, but they are still missing players due to Covid, and United are a value bet, at the prices.

The hosts are unbeaten in seven, with five of the last six being wins. They beat a very good Aston Villa team on New Year’s Day, and that made it three successive home victories – something which they had been struggling with previously.

This could prove to be a pivotal point in Ole Gunnar Solskjær’s reign at Old Trafford, and I believe that he can get one over on his rivals tonight.

Goals to flow at both ends for a desperate Juve

It might turn out to be a bit premature, but I’m not sure that Juventus can afford to lose at Milan tonight, if they are to retain their title.

Andrea Pirlo’s men are already 10 points behind the leaders, albeit with a game in hand, but there are other teams in the mix too, with Inter only a point behind their neighbours.

I am expecting goals in this one, with both teams to score looking like a bit of a certainty. BTTS backers would have collected in four of Milan’s last four at the San Siro, and the scorelines were 3-3, 2-2, 2-0, 2-2 and 3-2.

The Old Lady put a shocking 3-0 home defeat to Fiorentina by beating Udinese 4-1 on Sunday. As far as the goals go, on the road, six of their seven this term have ended without a clean sheet for either team.

Barcelona to pick up a statement success

Barcelona need wins, and they need them quickly. Like Juventus in the game above, they trail the leaders by 10 points, but in their case, they have actually played a game more than Atletico, at the top.

Ronald Koeman’s side have improved of late, and they head to Bilbao on a six match unbeaten run – four of which were wins. They have won their last two away from the Nou Camp, keeping clean sheets in both.

Athletic Club edged past Elche 1-0 on Sunday, but that win came on the back of a draw and a defeat. They have already been beaten at home three times this season – with Cadiz, Celta Vigo and Sociedad all getting wins at San Mamés.