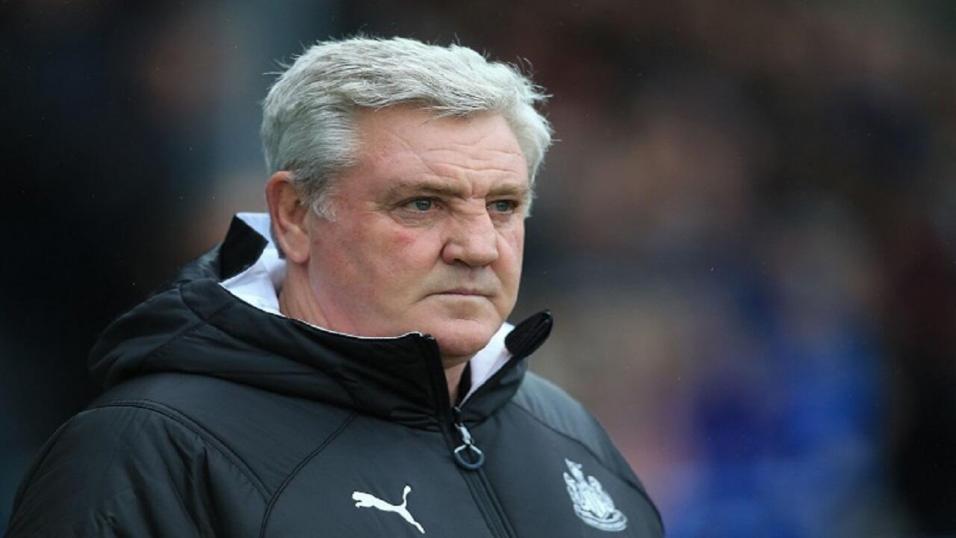 No clean sheets at Ewood Park

Blackburn drew 1-1 with Swansea on Saturday, and that was their fourth match in a row to see both teams score at Ewood Park. In fact, 11 of their last 12 at home have seen this selection land.

Brentford’s automatic promotion bid has taken a hit in recent weeks, and while they had returned to form with home victories over Sheffield Wednesday and Stoke, they were beaten by Norwich at the weekend.

As far as goals are concerned, although their last two on the road have seen them fail to score, prior to that, they had seven away games on the bounce end with goals at both ends.

Plenty of goals in Italy

As expected, Atalanta, lead the way in Serie A when it comes to high-scoring affairs. Their matches are averaging 3.58 goals each time – the highest in the division – and 13 of their 26 have seen the ball in the net on at least four occasions.

The stats aren’t quite as good for Spezia, but they aren’t too bad either. Their fixtures are averaging 3.08 goals per 90 minutes, and nine of their 26 have seen Over 3.5 backers collect.

The hosts have won their last two home outings 4-2 and 5-1, and prior to that they drew 3-3 with Torino and lost 3-1 to Lazio. The visitors have conceded three goals in each of their last two on their travels, and Roma beat them 4-3 at the end of January.

Pressure to mount on Bruce

Aston Villa are still without Jack Grealish, and while their results have slipped without him in the team, I still think that they can beat Newcastle.

The Magpies have plenty of injury concerns of their own – especially in the attacking third. They could only draw 0-0 at West Brom, in what was a dire affair, and they drew 1-1 with Wolves prior to that.

Dean Smith’s visitors have enjoyed some good results away from Villa Park this season, and so far in 2021 they have won at Leeds and Southampton. They can make it three wins tonight.