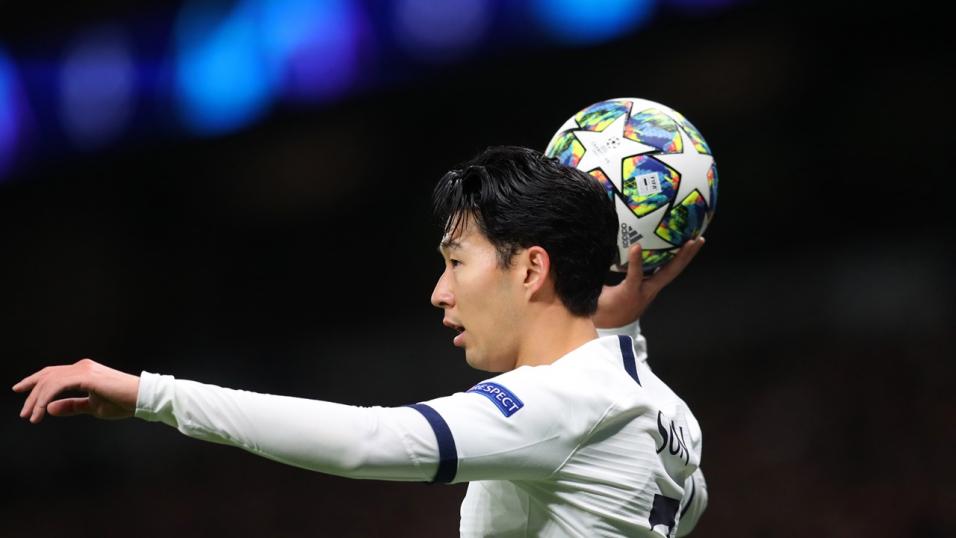 Expect goals on the South Coast

Spurs are without Harry Kane, but I still expect them to score at the Amex, and I can’t see the hosts failing to find the net either.

This selection would have landed in seven of Brighton’s 10 at home this season, and they will fancy their chances of scoring against a Tottenham defence that haven’t kept an away clean sheet in the league since November.

Jose Mourinho has to work out a plan without Kane, but he often rests him in cup games, and they still score regularly.

Monaco are flying with four straight wins in Ligue One, lifting them up to fourth in the table. They are unbeaten in six – five wins – and they have put a three match losing streak in December way behind them.

They travel to Nantes this evening, with the hosts looking for their first victory since November 8th. Since that 2-0 success at Lorient, they have played a dozen times in the league, losing five and drawing seven.

What concerns me most about their chances here is that the goals have dried up of late – just two in their last six – and with the visitors having netted 16 across their last five, I can’t see anything other than an away win.

No clean sheets at the Nou Camp

The La Liga title is already probably out of Barcelona’s reach, as they start the day 10 points behind the leaders, and Atleti have a game in hand too.

Ronald Koeman’s side face another tough task tonight, as Athletic Club travel to the Nou Camp on the back of five straight wins in all competitions – including an extra time one over Barca in the Super Cup Final.

That game finished 2-2 in the 90 minutes, and with Marcelino’s men on a run of nine matches to have goals in both ends, away from Bilbao, I very much doubt that we will see any clean sheets tonight.