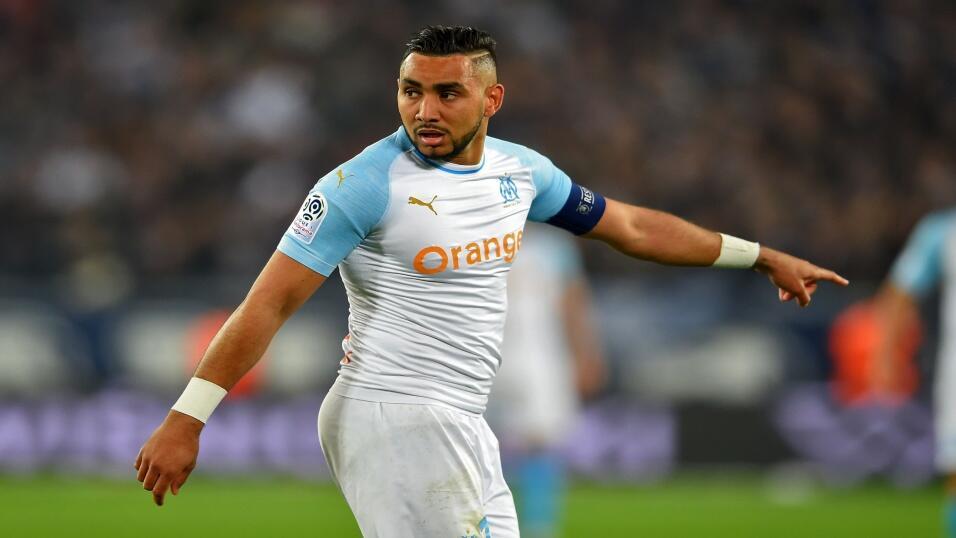 The goals are set to flow in the Championship this evening according to Paul Robinson, as his 13/2 Daily Acca starts at Oakwell. Here are his selections:

Bournemouth to take goals up north

Barnsley put a couple of defeats behind them to return to winning ways at Birmingham in midweek, in a game that was their second in a row to see three goals scored.

The Cherries, meanwhile, suffered their first loss since November 3rd, as they were beaten 3-2 at home by Preston.

That was their fourth match out of five to see this selection land, and I see no reason why tonight’s clash shouldn’t follow suit.

Another win for Athletic Club in Bilbao

The hosts are rebounding following an indifferent start to their La Liga campaign, and they head into this fixture on the back of three consecutive home wins.

The visitors tonight are Celta Vigo, and they won their first game since September 19th, against Granada on Sunday.

I don’t expect them to follow it up though, as they rarely win on the road, and they were beaten 4-2 at Sevilla on their latest away start.

Marseille to close the gap on the leaders

Marseille are only 6th in Ligue One, but they have two games in hand over all of the teams above them, and if they win them both, they will go top.

André Villas-Boas’ side are away from home today, but that shouldn’t pose too much of a problem, given that they have taken 13 points from a possible 15 on their travels this term, and that includes a win at PSG.

Nimes lost their fifth game from their last six at Monaco at the weekend, and even at home it’s just one point from a possible 15 of late.