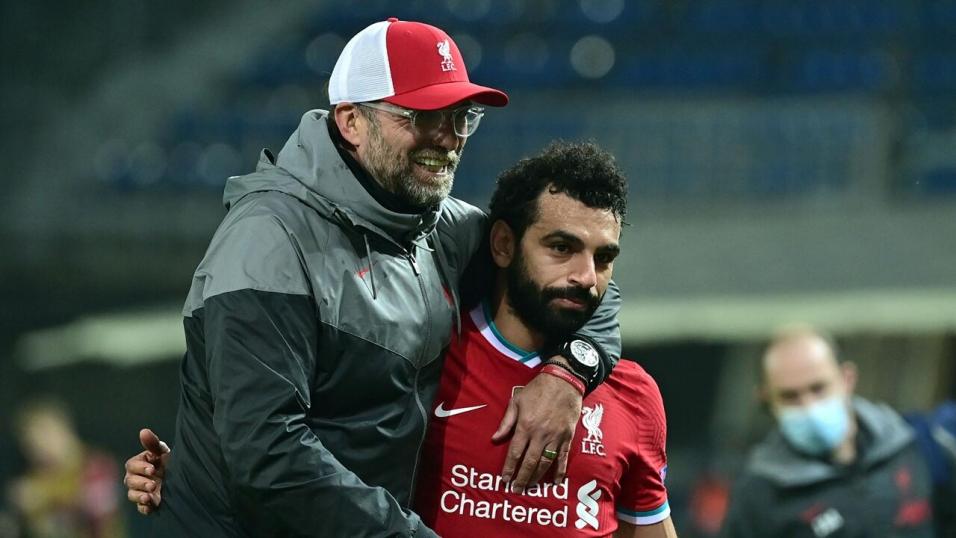 Team news should swing this in Liverpool’s favour

This time last week I wrote quite passionately that Liverpool were overpriced to beat Manchester United at around even money. They failed to score again, despite starting well, and they then followed it up with the 0-1 home defeat to Burnley.

Jurgen Klopp needs a result, no doubt about that, and while he doesn’t usually prioritise the FA Cup, a win in it would provide a huge boost going into Thursday’s league fixture against Spurs.

Mo Salah and Roberto Firmino were on the bench against the Clarets, so it makes sense that they start here. I expect a much stronger XI than usual from Klopp in this competition, but I’m not so sure that his counterpart will.

Ole Gunnar Solskjær will rotate his team here, he’s already said as much in the media. Marcus Rashford will be back in after getting a breather against Fulham, but Edinson Cavani, Bruno Fernandes and Paul Pogba might find themselves given a breather.

There is little to choose between these two teams anyway – as evidenced by the 0-0 last week – so with the Reds 11/10 to qualify, and likely to be nearer full strength than United, I have to back them again.

Owls to keep it tight at Goodison

Sheffield Wednesday are unbeaten in five, as caretaker manager, Neil Thompson, has managed to continue the good run that Tony Pulis started before he was given the sack.

Four of those five outings saw this selection land, and for a struggling Championship team, they don’t concede many goals.

Dominic Calvert-Lewin should be back for the Toffees today, which obviously boosts the goalscoring potential of the side, but the goals had started to dry up for him before his injury, and eight of Everton’s last 10 in all competitions have ended with two goals or fewer.

Atletico Madrid came from behind to win at Eibar in the week, and they wake up this morning four points clear at the top – with two games in hand. They won’t get a better opportunity to get their hands on the La Liga trophy again, and they should be able to see-off a resurgent, Valencia.

The visitors are down in 14th place, but they are unbeaten in five in all competitions – three wins and two draws. It is worth noting though that two of those three successes came against lower-league opposition in the Copa del Rey, and they have been beaten in four of their away league matches this term.