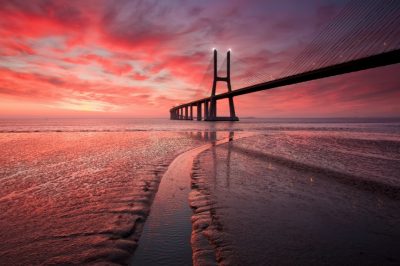 Earlier this week, the country’s Patent and Market Court issued ruled against the digital gambling company, stating that the Karamba online casino brand owned and run by the operator failed to comply with the so-called “moderation” requirement included in the gambling advertising regulations of the country. Under the aforementioned rule, online gambling operators are required to clearly state their conditions for bonus offers used as part of their marketing strategies.

About a year ago, the Consumer Ombudsman of Sweden filed a lawsuit against AG Communications, a subsidiary of Aspire Global, which holds a Spelinspektionen-issued license for a number of domains, including the one of the Karamba brand. According to the regulatory body, the bonus offer used by Karamba included excessive rollover requirements that were not sufficiently and adequately specified in the brand’s marketing campaign.

As mentioned above, under the existing gambling legislation, gambling companies that operate on the territory of Sweden are required to observe “moderation” in their advertising materials, although some licensed companies have criticized the requirement for being too vague and non-specific. 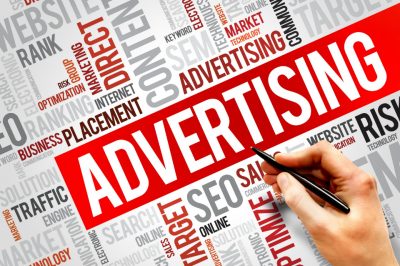 Aspire Global said it disagrees with the lawsuit reasoning but Sweden’s Patent and Market Court found that the special bonus offer was partly incompatible with the abovementioned moderation requirement. The Court stated that the “100 spins up to SEK2,000 bonus” offer was been clear and unambiguous as it lacked some important information, including wagering requirements.

The Swedish Court further noted that the way the controversial bonus offer was structured made it very difficult for players to understand the exact meaning of its conditions, which were not clearly stated in the online gambling operator’s marketing. The Court further found that two of the third-party websites where the special bonus offer of Aspire Global’s brand appeared failed to provide any specific conditions for the offer.

As revealed earlier this week, the Court also found that the gambling company failed to comply with the so-called “far-reaching demands” to realize the promised prizes of the bonus offer. According to the regulatory authorities, the fact that any explanation associated with the bonus offer was missing means that the consumers could be tricked into making a decision they would not have made under other conditions.

As a result of the Court’s decision, AG Communications is now banned from running its Karamba brand’s bonus offer in the future. Apart from that, the online gambling operator will have to pay a SEK3-million monetary fine.

This is the second time the company has faced a financial penalty imposed over its Sweden-facing bonus offers. The previous monetary fine, which amounted to SK500,000 was imposed on the operator in June last year. Apart from that, Aspire Global suffered another SEK3-million penalty in April 2019 after being found to have failed to block self-excluded customers from accessing its services and placing wagers with it.