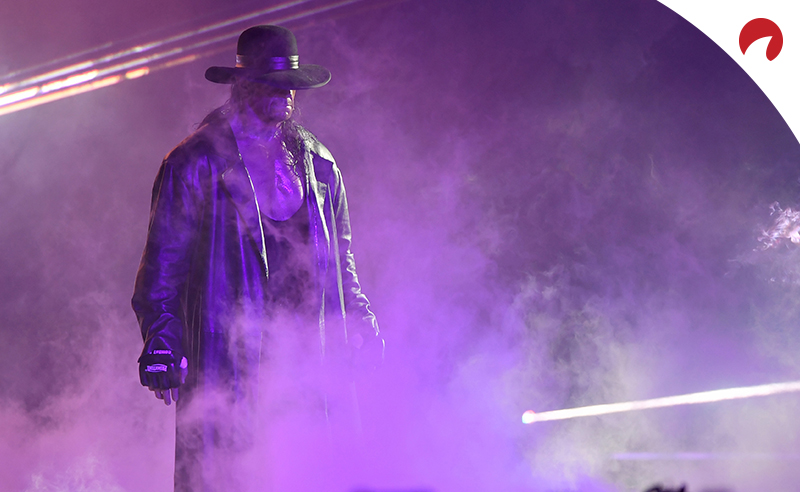 The 34th WWE Survivor Series will be a special one as it serves as The Undertaker’s Final Farewell, in what is to be The Dead Man’s official retirement 30 years after he made his professional wrestling debut. The event is taking place on November 22 at the Amway Center in Florida.

Online sportsbook BetOnline has released the Survivor Series betting odds and in that main event, it is Roman Reigns who is the -250 favorite with McIntyre coming back as a +175 underdog. That means you would have to wager $250 to profit $100 on Reigns, while a $100 bet on McIntyre would profit you $175.

If you’re looking for the best WWE odds, be sure to check out our list of the best online sportsbooks.

At the start of this week, it looked like Universal champion Roman Reigns was going to be taking on then-WWE champion Randy Orton, but on Monday Night Raw, Drew McIntyre beat Orton to claim the title and get a match with Reigns.

With that momentum, you could see the WWE giving a push to McIntyre much like it did at WrestleMania when he first won the title. But a Royal Rumble, WrestleMania and a Survivor Series win all in one year? I don’t think so.

Since “The Big Dog” returned to action after some time on the sideline during the COVID-19 pandemic, he has reclaimed a title and in doing so turned major heel. I think the WWE will have him win and then he can brag about beating the Raw champion and manager Paul Heyman will run his mouth to make Reigns more insufferable.

Banks left Raw and went on SmackDown, going on to win that belt to set up the trilogy bout between these two women. With the ongoing feud between Banks and her former friend Bayley, perhaps there could be some interference to come in this match and giving value for the underdog Asuka.