Nearly half of Survation survey respondents would support a ban on shirts featuring gambling logos. 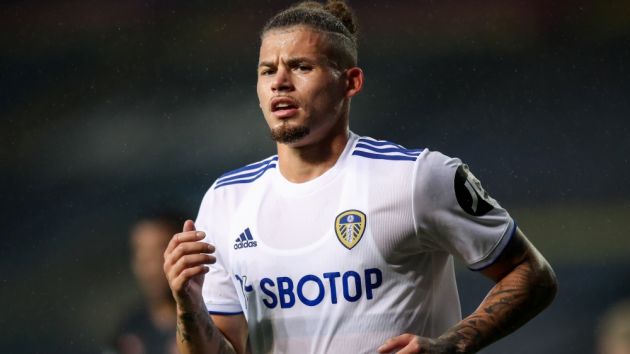 A third of soccer fans in the UK are put off purchasing their club’s shirt if it has a betting sponsor, according to a survey by Survation.

Carried out on behalf of the Coalition Against Gambling Ads (CAGA) and Clean Up Gambling, the poll of 1,006 soccer fans also found that nearly half support a ban on shirts featuring gambling company logos.

Efforts to limit the gambling industry’s prevalence in English soccer have included a ‘whistle-to-whistle’ ban on betting adverts during live sport shown before 9pm, which the Betting and Gaming Council said has reduced commercials during those times by 97 per cent.

Despite this, 26 of the 44 teams across English soccer’s top two divisions have a gambling brand as their front-of-shirt sponsor.

The survey also revealed that two-thirds of fans feel the current advertising restrictions have not done enough to reduce the overall amount of exposure for betting firms. The same number also believed gambling and online casino or slot machine companies advertise too much to soccer supporters.

“The government would have the backing of football fans if it decided to move against gambling ads, and clubs would benefit from an increase in shirt sales,” said Matt Zarb-Cousin, the director of Clean Up Gambling.

A spokesperson for the Betting and Gambling Council said: “While betting helps to provide sports such as football with funding, it also enables TV channels to broadcast more sport than would otherwise be possible and plays a vital role in differentiating legally licensed operators from those in the black market who have none of the safety protections in place with UK operators.

“The BGC has introduced tough new measures to further prevent under-18s viewing betting ads online and our members have agreed that at least 20 per cent of their TV and radio adverts must be safer gambling messages.

“The BGC is determined to drive up standards across the betting and gaming industry and looks forward to working with the government on its forthcoming gambling review to do just that.”

According to the OffThePitch soccer business outlet, Premier League sides Aston Villa and Everton have seen a marked increase in their shirt sales after axing betting brands as their principal partners. The two clubs saw their shirt sales increase a respective 60 per cent and 50 per cent compared to last summer after agreeing separate deals with digital car sales platform Cazoo.

Speaking to SportsPro, Cazoo’s founder and chief executive Alex Chesterman said that the positive reaction from both sets of fans could encourage other clubs to change their approach to partnerships moving forward.

“You obviously have a lot of chatter in the market about betting brands, so I think the combination of what the future holds for betting brands on shirts, coupled now with some evidence that a switch away could be very positive both with fans and with sales, makes it something obviously that the other clubs are sitting up and taking notice of,” he said.