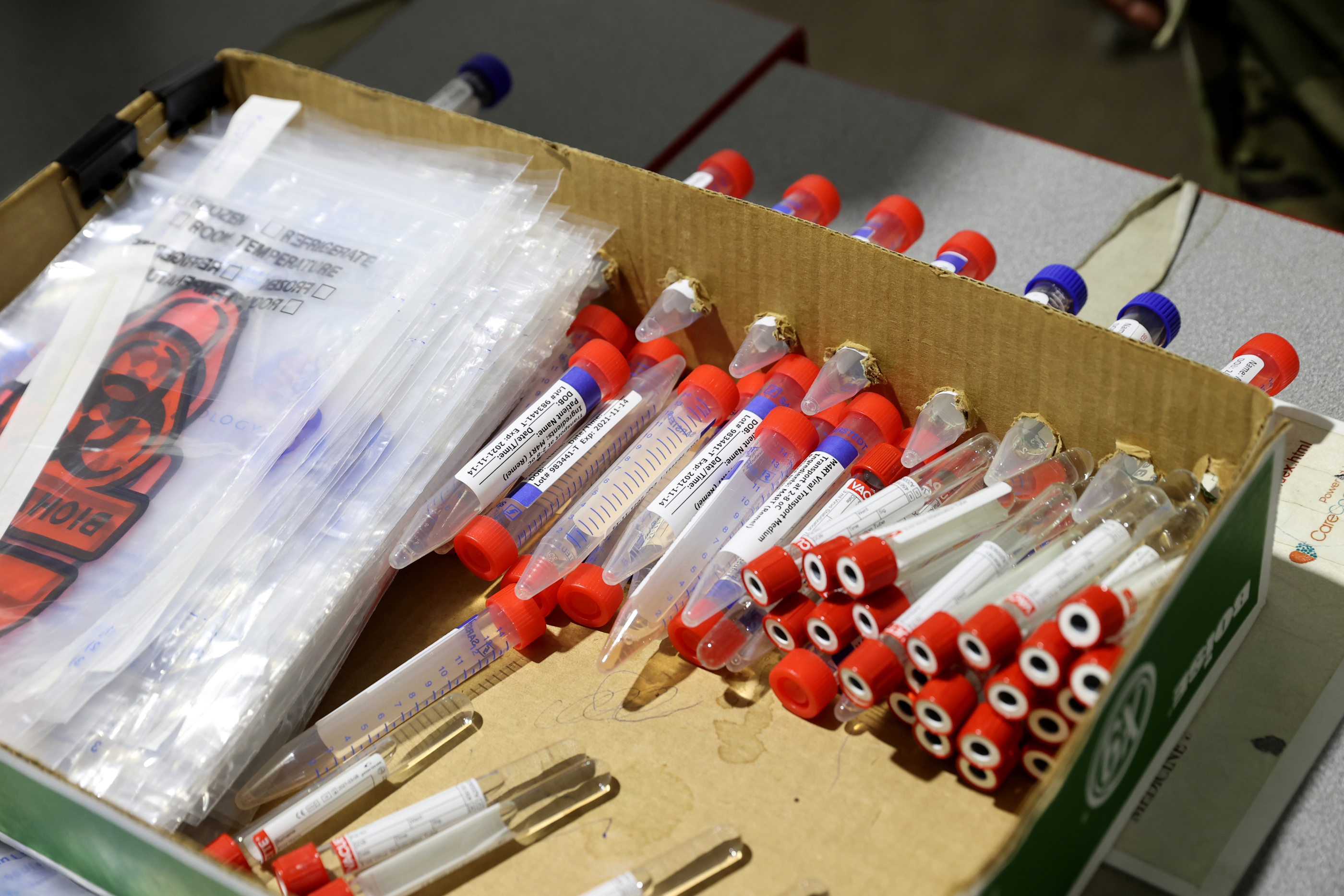 Aria has been fined for not complying with COVID-19-related health and safety measures, according to a Monday statement from the Nevada Occupational Safety and Health Administration.

The MGM Resorts International property on the Strip received a $12,617 penalty for a “lack of social distancing at point-of-sale terminals used by employees,” according to the statement. Nevada OSHA instigated the investigation after receiving a complaint or referral.

MGM Resorts spokesman Brian Ahern said the company plans to contest the citation and penalty, saying MGM “does not believe it has violated any safety laws.”

The company’s “Seven-Point Safety Plan has clear policies for maintaining safe distances and other important protocols,” he said. “We will continue reinforcing these protocols and keeping them top of mind for employees and guests.”

An employer has 30 days from the receipt of citation to file a formal notice of contest, which will ultimately go to the OSHA Review Board to schedule a hearing, agency spokeswoman Teri Williams said.

The Owl Club at 61 North Main St. in Eureka also received a citation last week. The bar and steakhouse was issued a $2,950 penalty after OSHA found employees not wearing face coverings or not wearing them properly.

Owl Club owner Eleny Mentaberry did not immediately return a request for comment.

Nevada OSHA has issued 177 notices and citations related to COVID-19 measures since mid-March.