The Star Entertainment Group wants its insurance carrier to do its job – pay out in accordance with claims on its policy. The Australia-based gambling and entertainment company filed a complaint in court after its carrier, Chubb Insurance, has denied coverage from the coronavirus, even though the policy, according to Star, specifically covers “risks of business operations.” Chubb counters that the claim is “untenable” and “not covered under the policy,” common tactics from insurance companies happy to collect dues, but not willing to pay out claims. 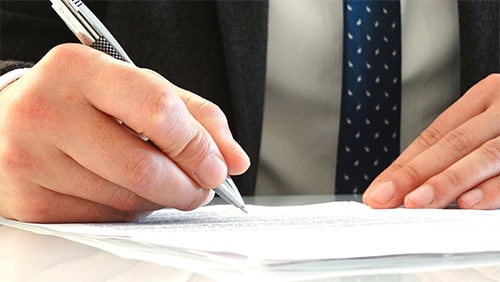 According to the complaint against Chubb, which was filed in Federal Court last month, Star asserts that the COVID-19-forced lockdown caused it to lose business, a statement that certainly cannot be rejected. It further offers that it couldn’t use its properties for normal operations because of the restrictions, which is specifically why the insurance coverage carries the risk rider. It adds, “The Star has and continues to suffer economic loss, including a reduction in turnover and gross revenue, and an increased cost of working,” but doesn’t provide specifics on what type of monetary compensation it wants.

Star submitted a claim in the first quarter of this year that was subsequently denied by Chubb in May. On May 8, Star sought an explanation from the carrier, but Chubb tried to put the issue to rest permanently at the end of the month. With no other recourse, Star approached the courts, and the two sides made their initial appearance in front of Australian Chief Justice James Allsop this past Tuesday.

Allsop has given Chubb until September 22 to provide a written statement in response to Star that includes a “clear and complete” breakdown of why it has denied the claim. No follow-up court appearance has yet to be provided, but should be available within a few days. Even after Chubb provides its explanation, it will probably be months before any movement is seen.

This isn’t the first time a gaming operator has had to get the courts involved over insurance carriers’ refusal to pay on claims. Among several others, Circus Circus in Las Vegas launched a lawsuit against American International Group (AIG) this past summer, arguing almost the exact same scenario that is playing out with Star. Several other companies are in the same situation, with carriers trying to find any way they can not to have to make good on legitimate claims.

Just like companies and individuals take a risk paying insurance premiums for policies they hope they never need, insurance carriers take a risk by accepting those premiums, hoping they never have to pay them out. However, it’s what they’re charged with doing and, if a proper claim has to be paid, then there shouldn’t be any questions.