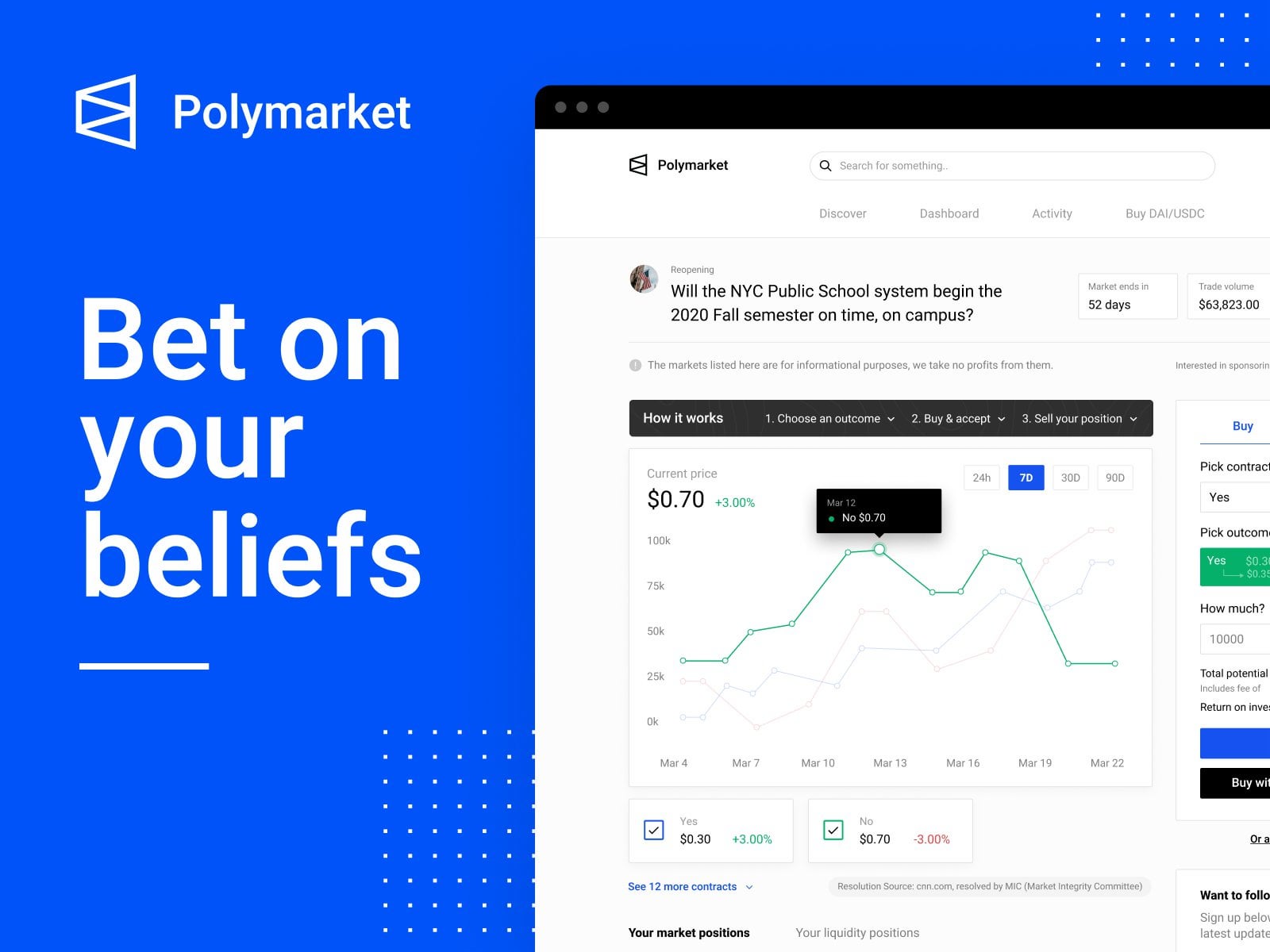 I know several people that hard-core believe Trump is still the President, that we are currently under Martial Law, and in March it will all be revealed that a new Constitution was ratified, the current Congress is all a sham, and Trump will return to the White House as President.

They also believe any images and videos of the White House we currently see is actually a Castle Rock movie set, and many of the politicians we see right now are actually body doubles because the real ones have been arrested and are currently being held at Guantanamo Bay.