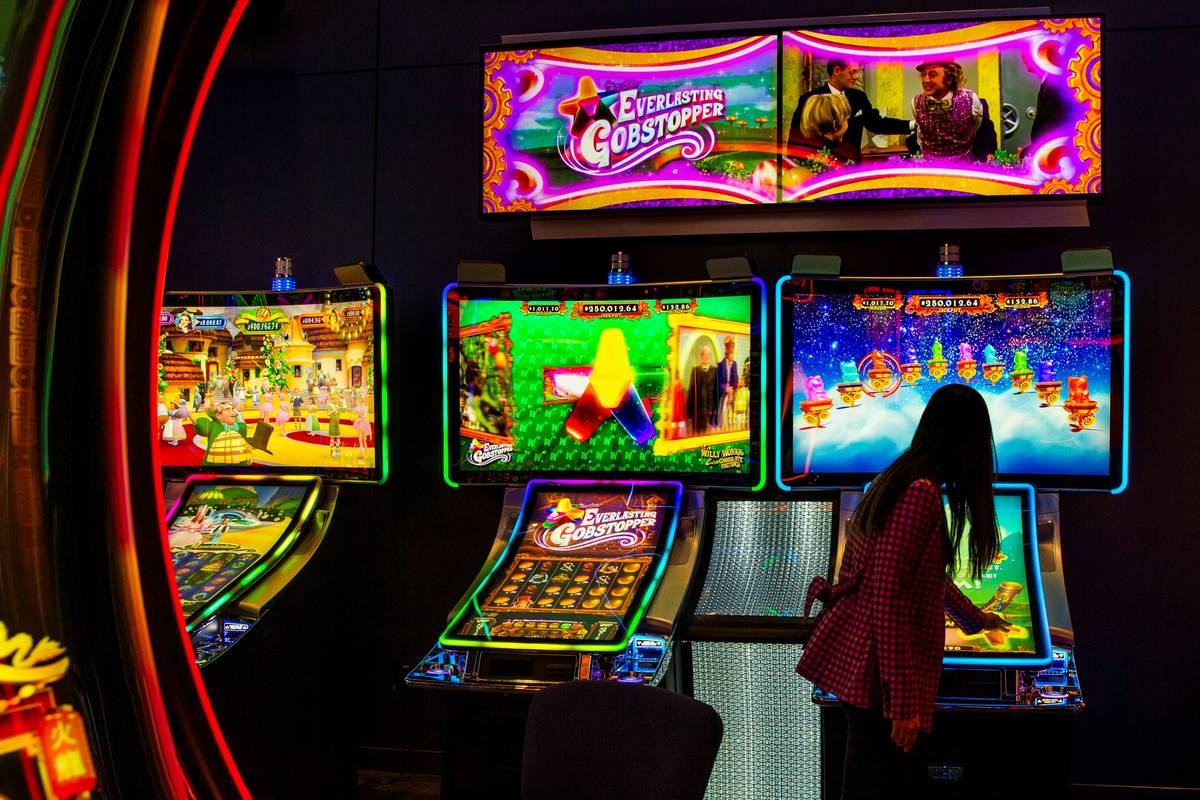 Scientific Games’ largest shareholder has sold off its stake in the company at $28 a share, prompting a shake-up within the company’s board of directors.

The company’s shares surged nearly 40 percent Monday after it revealed that holding company MacAndrews & Forbes Inc. is selling a 34.9 percent stake in Scientific Games to a number of long-term institutional investors at $28 a share, well ahead of its $18.97 Friday closing price.

The move was expected. A July filing with the U.S. Securities and Exchange Commission showed MacAndrews & Forbes — wholly owned by Scientific Games executive chairman and billionaire investor Ronald Perelman — was exploring the sale of his common stock in the Las Vegas-based slot manufacturing company.

Scientific Games said it is “implementing a series of governance changes and enhancements” in light of the divestment to reflect its new investor base and “continue to position the company for growth and value creation.” This includes refreshing its board of directors.

MacAndrews & Forbes Chairman and CEO Perelman is stepping down from his current position as executive chairman of Scientific Games’ board. MacAndrews & Forbes representatives Barry Schwartz and Frances Townsend also will resign from the board.

Odell and Korsanos “are credited with turning Aristocrat into a best-in-class competitor today,” Truist gaming analyst Barry Jonas said in a Monday note.

“As current Board advisors, we think they’ve played a part in helping develop CEO Barry Cottle’s current strategy,” Jonas said. “We view the shifting (board and ownership) structure favorably.”

Stifel analyst Brad Boyer views the new directors as a “key first step” and expects additional high-profile board appointments. He also believes a restructuring of Scientific Games’ C-suite leaders could be in the cards.

“All told, we welcome this morning’s announcement, as we view it as a net long-term positive for (Scientific Games’) stakeholders,” Boyer said in the note.

Following the transaction, which is expected to close over the next several weeks, no single investor is expected to beneficially own more than 9.9 percent of the company’s shares.

In the release, Odell said he is excited to join the board “at such an important time” for both Scientific Games and the broader gaming industry. He plans to focus on rapidly deleveraging the company’s balance sheet and creating a “flexible, agile company” poised to capitalize on evolving trends and deliver returns to investors.

“Scientific Games will have the support of a highly credentialed and experienced investor base, including Caledonia, as we implement transformative initiatives to optimize the asset portfolio and unlock the full potential of the Company’s best-in-class collection of products and technologies,” Odell said in the release.

Odell and Korsano will be joined by an additional independent non-executive director, according to the release.

Scientific Games shares closed up 39.3 percent Monday at $26.43 on the Nasdaq.