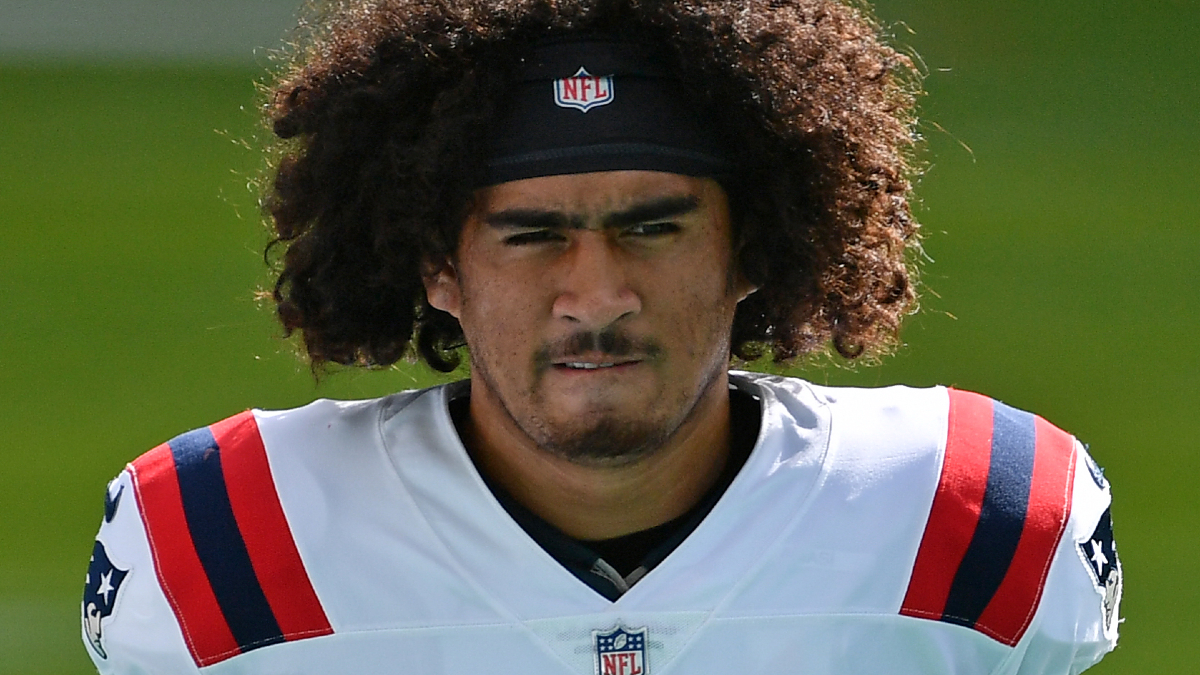 Some final thoughts on New England’s 38-9 loss to the Buffalo Bills as the Patriots turn their focus to Sunday’s season finale against the New York Jets:

— Another game, another goose egg for the Patriots’ rookie tight ends.

Devin Asiasi played 97 percent of New England’s offensive snaps (47 of 50) and finished without a catch on two targets. Both passes were off-target — one was behind Asiasi, the other was behind him and high — but hit him in the hands.

Asiasi also made an apparent error in pass protection, releasing into the flat too early after chipping blitzing safety Dean Marlowe. Marlowe proceeded to pummel quarterback Cam Newton for a sack.

Asiasi and Keene have been the Patriots’ only active tight ends since Ryan Izzo landed on injured reserve three weeks ago — a perfect opportunity for the two youngsters to prove their worth. Neither has impressed.

A look at their rookie-year totals to date:

It’s far too early to write Asiasi and Keene off as busts. Tight end tends to be one of the more difficult positions for young players to master, and these two had their developments stunted by an unorthodox offseason and subsequent stints on injured reserve. That said, it’s not unfair to expect at least some pass-game production this deep into the season.

Even after investing two third-down picks in this position group last spring, improving it needs to be a priority for New England in 2021.

— For the first time in years, the Patriots were forced to play an entire half of football without Devin McCourty.

The veteran safety suffered a shoulder injury and did not return after halftime, robbing New England’s defense of its quarterback and primary communicator.

McCourty has been one of the few constants in the Patriots’ overhauled defense this season, playing more than 98 percent of defensive snaps entering Monday. He’d gone wire to wire in 11 of the first 14 games — the norm for one of the franchise’s most valuable and durable players.

In other words, the Patriots are not used to operating without McCourty on the field.

“It puts pressure on other guys to step up and communicate more, because Devin is a great communicator,” safeties coach Brian Belichick said Tuesday. “Everyone’s got to do their job and step up, and when someone who’s a great communicator goes down, other guys have got to communicate more. That’s what they tried to do, and it’s another good experience for them to learn from — always being ready. You never know what’s going to happen in a game. And they tried to do that.

“We’ve obviously done that in practice. Devin does play every snap, all the time, so it is what it is. Always tough to lose a great player and a great communicator.”

Terrence Brooks filled in at free safety in McCourty’s absence. He missed a tackle on an 18-yard Stefon Diggs touchdown on the opening drive of the second half.

By the end of Monday’s game, the Patriots’ defense was without McCourty; linebackers Ja’Whaun Bentley, Terez Hall, Josh Uche and Anfernee Jennings; outside linebackers Shilique Calhoun and Tashawn Bower; and defensive tackle Lawrence Guy, all of whom either were inactive or left the game due to injury. Top cornerback Stephon Gilmore also was unavailable after being placed on season-ending injured reserve last week.

It remains to be seen which of these players will be available for Sunday’s season finale against the New York Jets. McCourty has not missed a game since 2015, appearing in 92 straight, including postseason.

— There weren’t many bright spots for the Patriots’ secondary in this one, but Jonathan Jones did a nice job against Cole Beasley, holding one of the NFL’s top slot receivers to three catches on five targets for a season-low 17 yards.

Beasley has been a third-down machine for Buffalo this season, but Jones tackled him short of the sticks on each of his three receptions. Before Monday, Beasley had gained first-down yardage on 15 of his 19 third-down targets.