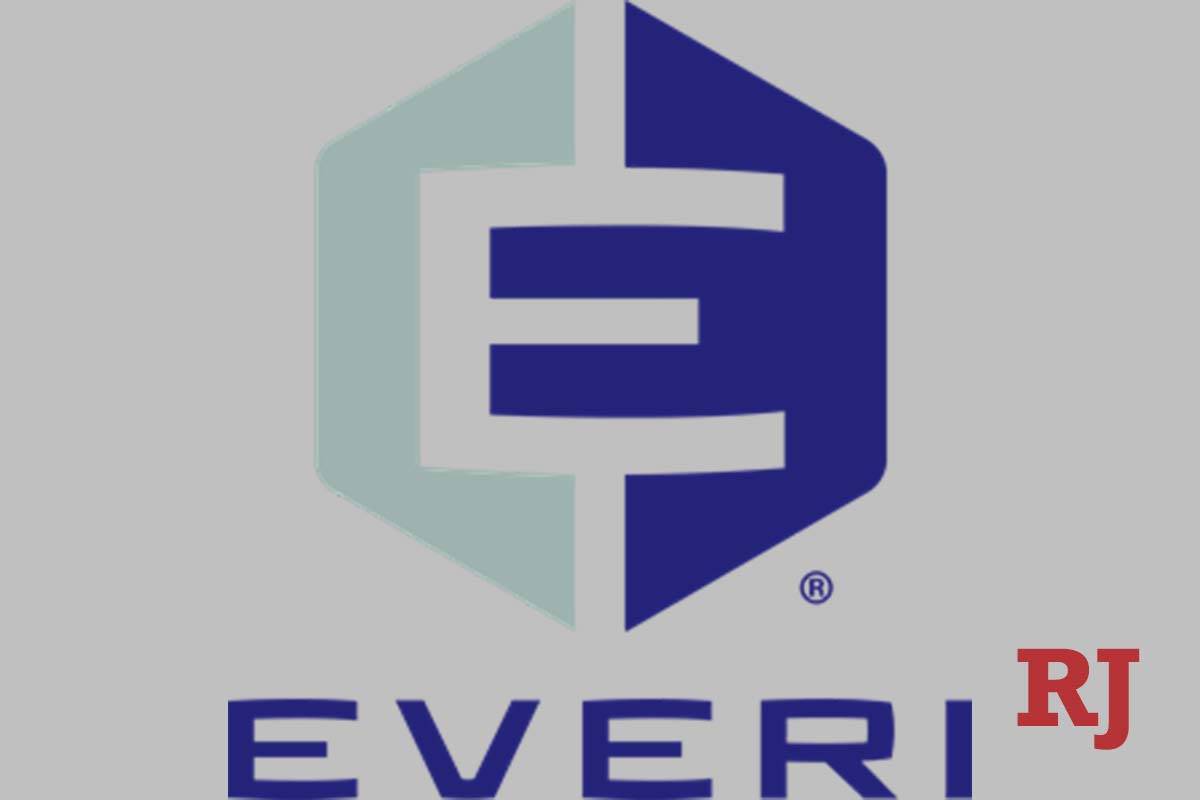 In the last three months of 2019, Everi generated $145.2 million in revenues and lost a net $4.1 million, the company reported.

Executives pointed to a 26 percent year-over-year increase in the number of their premium gaming machines installed at casinos as a factor in their solid fourth quarter.

Additionally, the company reported, two gaming operators began using Everi’s CashClub Wallet mobile wallet during the fourth quarter. Everi CEO Michael Rumbolz told investors on a Tuesday earnings call that the initial response has been “highly positive,” though it was too early in the process to share relevant data.

“Our expectation remains that cashless transactions will increase the total number of transactions performed by patrons, providing yet another growth driver for Everi in the years ahead,” Rumbolz said.

“I think we’ll be surprised, and I think the adoption is going to be stronger than I think what we thought maybe originally,” Simmons said.

Everi is “guardedly optimistic” that revenues in the first three months of 2021 will resemble or slightly outpace those to close out 2020, said Mark Labay, executive vice president and chief financial officer.

Shares of Everi, traded as EVRI on the New York Stock Exchange, closed Tuesday at $14.51.

Everi by the numbers