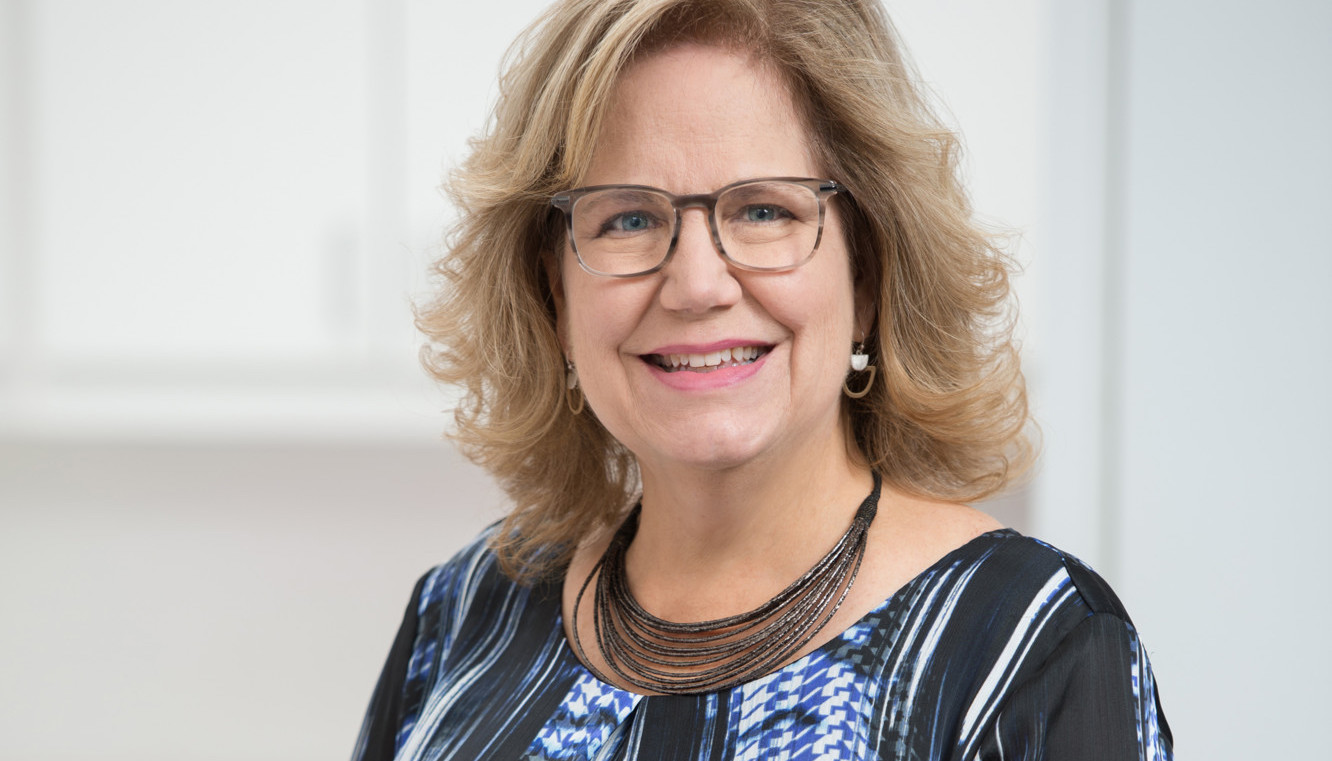 After 30 years, Lori Wells has retired as manager of the Grand Traverse Senior Center Network. She shepherded the center from the days when Bingo reigned to travel, yoga and lively discussions. Here’s some of what she learned along the way.

Featured in Inspired Life: Living Your Best Life at 55+. Check it out for free!

Lori Wells, the recently retired manager of the Grand Traverse Senior Center Network, jokes that she grew in her job alongside the Bingo card.

During her 30-plus year tenure, Bingo went from the most popular offering at the center to one generally (though not always) outshone by activities like yoga on the center’s sandy beach, plein air painting, pickleball lessons, wellness classes, massages and group adventures to exotic spots like Africa, Poland, Australia and Hawaii. Attendance has stretched the small but perfect location on the shores of West Grand Traverse Bay well beyond capacity.

“When I first started, the programming recipe was Bingo, lunch, dances, potlucks and cards,” Lori says. “Those are still important needs for people at a certain point in life. But people don’t come to the center necessarily at that age. They come for a way to engage, learn new skills, share their own talents, meet new friends. They want to find a place where people know their name.”

As our population lives longer, today’s 55-plus crowd has become the true sandwich generation, one needing a break and support more than ever as they are likely still working full time while caring for aging parents and grandchildren.

At the same time, they’re in some ways closer to their 24-year-old self in activity preferences than those who were considered a senior 30 years ago. That’s something successful and growing senior centers have kept in mind. In Traverse City, particularly, residents have been drawn by natural amenities and want to enjoy them while staying active. Volunteer-led hikes, bike trips, snowshoeing and cross-country ski outings have been especially popular and have developed groups of friends who gather year-round.

“One of the biggest things I learned at the senior center is, we have a choice in how we age,” Lori says. “I saw there are some more successful ways to go through that aging progress and many made aging something to look forward to honestly. People are making their best friends as a senior, finding love again, becoming an artist in their 80s.”

Senior center members sought to keep Lori in her job through at least age 75—that last number of the Bingo card. But while she left recently at 55, she’s not done helping seniors—or sending as many as possible to the senior center and other community programming. She remains a member of the State Advisory Council on Aging and now works at PACE, a one-year-old program that helps seniors remain in their homes by bringing services to them.

“It can benefit us all to help people stay engaged in the community, give them purpose,” Lori says. “Usually what most people are looking for is a reason to get up in the morning. Until you don’t have that, there’s no way to understand how important it is.”

Wellness was one programming facet that grew quickly during Lori’s tenure. When the center first started offering things like massage, reiki and reflexology, she says, “Most of our people thought a massage was a naked Swedish person coming
to do something to you.” As people realized the power of touch, those programs became wildly popular as did exercise classes that morphed over time, adding continuing variety. Seemingly simple activities like hiking groups also remained key, since, “While you can take a walk anywhere, what successful centers do is offer the social aspect,” Lori says.

When Lori left her job in the fall of 2020, she was honored with a huge drive-by celebration—a procession of cars with folks wishing her well and thanking her for her work. She attributes her popularity among staff and center members to the approach she was taught when taking the job—that you should bring joy and laughter above all. That approach fits the needs of every age group. While she’s worked to bring in younger members, a recent “90-over-90” celebration that sought to celebrate 90-year-olds still active in the community attracted 125 people in their ninth decade.

“We have people excited to turn 90 now so they can come to the party!” Lori says. “As time goes on, the eldest are not doing all the stuff they were doing when they were 60, but they’re still coming to a place where people know their name. It’s really important to keep the balance and have people feel it’s still their place no matter where they might be in life.”