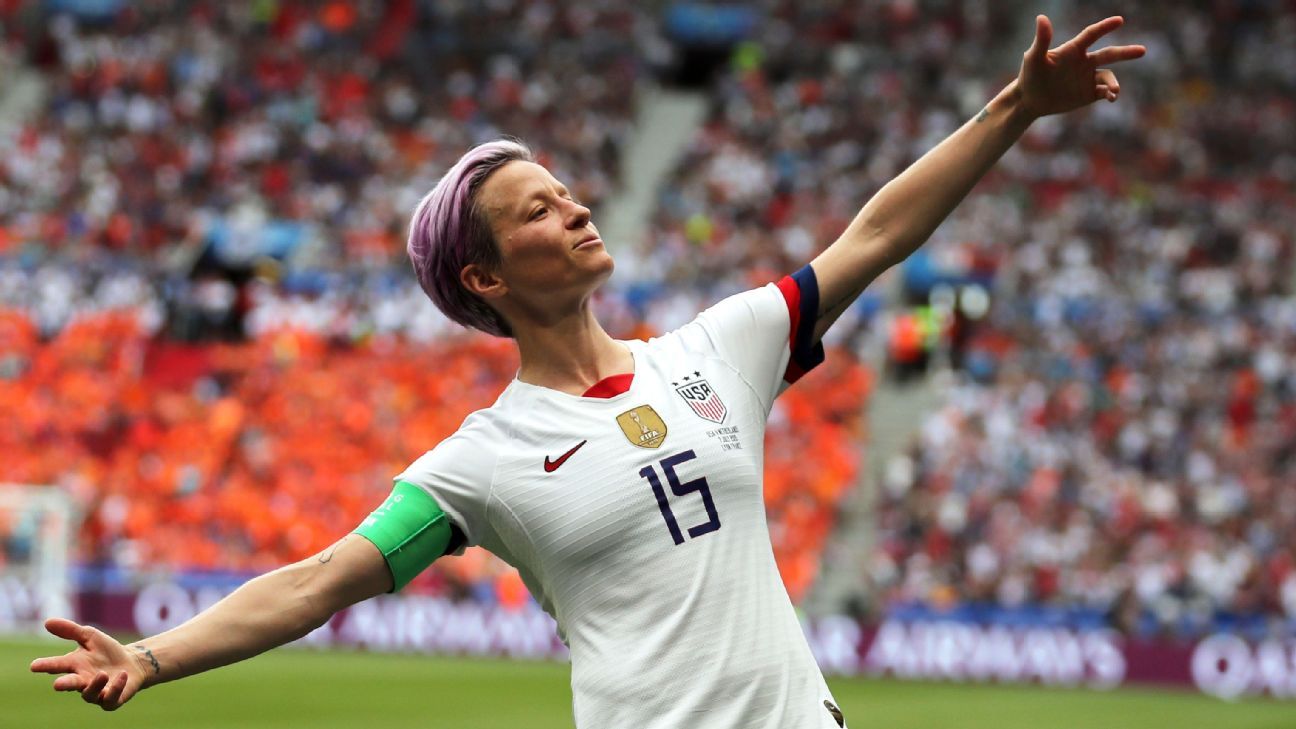 All told, U.S manager Vlatko Andonovksi named 27 players to the group that will gather in Orlando, Fla. from Jan. 9-22. The camp will conclude with two games against Colombia on Jan. 18 and Jan. 22 at Orlando’s Exploria Stadium. The matches will be the first domestic games for the U.S. women since the 2020 SheBelieves Cup that was held last March.

“A big credit goes to our players, team staff and overall medical staff for the tremendous work to make sure we have secure and healthy environments for our camps and games,” said USWNT head coach Vlatko Andonovski. “And a special thanks also goes to our game operations staff for enabling us to host two matches against a talented opponent. It’s extremely valuable to play a team we don’t see that often and it’s important for our Olympic preparation.”

Andonovski held two camps in the latter half of 2020, a year in which there was considerable disruption due to the COVID-19 pandemic. The first was an 11-day camp in Commerce City, Colo. back in October, as well as a November trip to the Netherlands that concluded with a 2-0 win against the Dutch.

The trio of Rapinoe, Lloyd and Pugh didn’t take part in either camp and saw limited or no action for their NWSL teams in 2020. Lloyd’s return comes as she is just six caps away from becoming the third player in U.S. and world history to play 300 times for their country. If she reaches that milestone, she will join Kristine Lilly and Christie Rampone.

“Both of them are a little bit ahead of what we expected for them to be for January camp, from the physical standpoint,” Andonovski said of Rapinoe and Lloyd’s return. “The only thing they’re missing is a team training, so it’s good that we have a good, eight or nine trainings before we go into the match, and both of them are expected to get minutes. Whether it is in the first or second game, we’ll determine that. But from the mental standpoint, I think they’re refreshed. Their mind is rested, and they’re very excited to be back in camp.”

There are several notable omissions from the roster. Forward Alex Morgan announced on Tuesday that she has contracted COVID-19, and will thus not take part in the camp. Manchester United forward Christen Press will remain in England as she regains her fitness following a non-COVID-19 illness. Club teammate Tobin Heath will also remain in Manchester so as to take part in FA Women’s Super League matches.

“We’ve been in communication and I personally have talked to Alex numerous times now, and I’m glad that herself and her family are doing well and slowly but surely they’re putting everything behind them, and they’re handling the virus very well,” Andonovski said of Morgan’s absence.

Forward Catarina Macario was named to her third consecutive camp, but will not play in either match, as she is in the final stages of completing the process to be eligible to play for the U.S.

Colombia, the reigning Pan-American games champion, comes into the match ranked 26th in the world. The U.S. remains ranked No. 1 in the latest FIFA rankings.