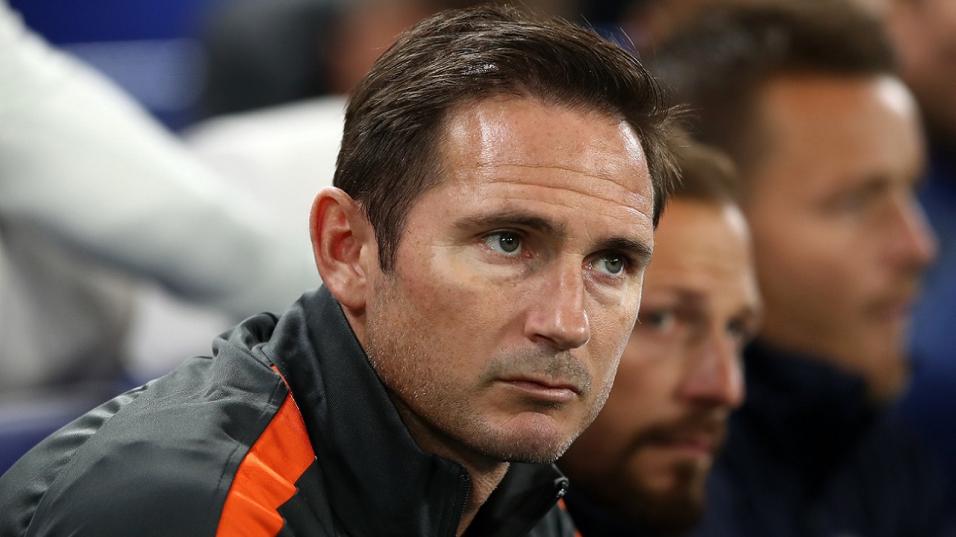 Fulham to get a reality check

Manchester City stepped it up a gear against Burnley last weekend, beating them 5-0, and I can see similar when they host Fulham this Saturday.

Scott Parker’s side pulled off a shock win over Leicester on Monday, but the Foxes were poor that day, and they have already lost at Leeds, Wolves and West Ham, this season.

Pep Guardiola’s men usually put lower ranked teams to the sword at the Etihad, and they have goalscorers all throughout the squad. They should be capable of beating a two goal handicap.

Alan Dudman believes that it will be a good day for Riyad Mahrez on Saturday.

The Hammers weren’t at their best against Aston Villa on Monday night, but they still beat them 2-1, and they have a better than average record against Manchester United.

David Moyes’ side have reserved their best for teams that have plenty of possession against them, and that should be how this game plays out on Saturday.

West Ham have now won their last three matches, and they have already held both Spurs and Man City to draws this term.

United were beaten in the Champions League in midweek, but prior to that it had been four wins in a row in all competitions. They left it late to beat Southampton though, and only a Bruno Fernandes penalty earned them the victory against West Brom.

Jamie Pacheco has selected his best bets for this game here.

The Blues have improved as the season has progressed, and after a bit of a wobbly start, they are certainly in with a shout of being in the title race.

Spurs held them to a 0-0 draw at the Bridge last Sunday though, and in Leeds United, they are taking on a side that have done well against the big teams this term.

Marcelo Bielsa’s men only narrowly lost to Liverpool on the opening weekend, they held Man City and Arsenal, and beat early pace-setters, Aston Villa and Everton.

Check out Kevin Hatchard’s preview of this fixture here.