During a season of uncertainties, Sheffield United look destined for a return to the second tier of English football having made the worst ever start to a Premier League season.

Chris Wilder’s men have won one, and taken just five points from their opening 19 games, leaving them fully 30 points shy of the average number of points (35) needed to survive in the Premier League during the last three campaigns.

During the second half of this season the Blades would need to show form equivalent to that of a top six team to ensure they don’t drop into the Championship, so it’s no surprise that they are overwhelming favourites – 1/33 on the Betfair Sportsbook – to be relegated.

The question that remains is which two clubs are likely to join them?

Currently occupying the remaining relegation places are West Bromwich Albion and Fulham, but with The Baggies having replaced former manager Slaven Bilic with Premier League veteran and survival specialist Sam Allardyce, fortunes could be changing at The Hawthorns. ‘Big Sam’ has seen his side claim a special point at Anfield and a victory against fierce rivals Wolverhampton Wanderers in recent weeks.

It remains to be seen whether this West Brom side has what it takes to fight against the drop but after dismal home hammerings at the hands of Leeds United, Aston Villa and Arsenal, Allardyce will have taken positives from a spirited display away at European-chasing West Ham United.

After claiming his side will make 250 enquiries throughout an otherwise quiet January Transfer Window, Allardyce hopes for “three or four good players” to come through the door and mount a serious challenge towards Premier League survival. It comes as no surprise that The Baggies have struggled for goals, so could a new striker be the key to their survival hopes?

Fulham seem to have somehow found a formula to stop the defeats and the leaking of goals, following a miserable start to life back in the Premier League. After reverting to a three-at-the-back system, The Cottagers’ performances have turned for the better, however a string of draws to fellow relegation-threatened sides, Newcastle and Brighton, alongside an impressive point at home to the reigning champions Liverpool, Scott Parker’s men still find themselves third bottom of the division following narrow home defeats to Chelsea and Manchester United. 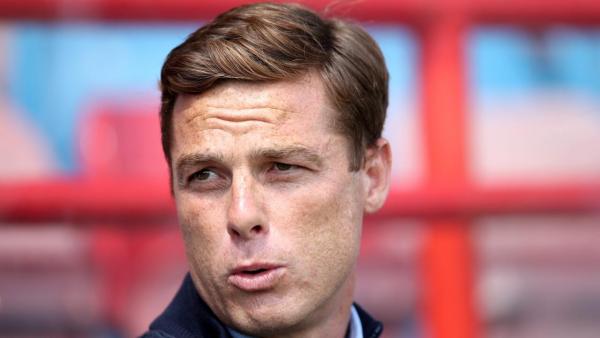 Fulham saw an initial upturn in goalscoring form in November but have since found goals difficult to come by without Serbian striker Aleksandar Mitrovic leading the line. A swift return to form for the fan favourite could help prevent Fulham from splashing the cash during what remains of the transfer window and help fire the Cottagers to safety.

With Brighton and West Brom still to play in January, an important week awaits Parker and his team’s survival hopes. Victory in both would move them out of the drop zone – temporarily at least – but you feel they would have to win at least one of those games just to stay in touch with the teams above them.

Newcastle United (13/8) – Bruce in charge of a sinking ship?

Steve Bruce’s Newcastle are in their worst form of the season which has seen them fall into a relegation scrap. The Magpies have not won in their last eight Premier League games, which includes a first victory of the season for struggling Sheffield United, and they’ve now failed to score in six consecutive away matches following Saturday night’s miserable 2-0 defeat at Aston Villa.

Newcastle’s form has seen Bruce come under heavy criticism for his tactics, with his side in danger of falling deeper into the relegation scrap, and you have to wonder how much longer he’ll be in the St James’ Park hotseat.

Talisman Allan Saint-Maximin is back in the squad following his recovery from Covid-19 and the French winger is likely to be vital to their hopes of surviving. Bruce has made it no secret that he wishes to bring some new players in, but with funds likely to be short he may have to delve into the loan market in hope of keeping the club in the Premier League.

Leicester midfielder Hamza Choudhury has been heavily linked with a loan-move to the club with Bruce wanting added energy in midfield, and he’ll be hoping the box-to-box midfielder can fit that role.

With just 10 goals in 18 league games, Burnley stand as the lowest scoring team in the Premier League, though Thursday’s stunning 1-0 win over Liverpool at Anfield has given the Clarets some much-needed breathing space at the bottom end of the table.

With transfer links at a premium for Burnley, attention turns towards their well-organised defence in the hope of keeping Sean Dyche’s side up. The long-standing manager has seen minimal financial backing from previous owner Mike Garlick, and with new owners ALK Capital Investment Group just recently completing their takeover of the club it’s unsure if Dyche will have funds to spend in this transfer window. 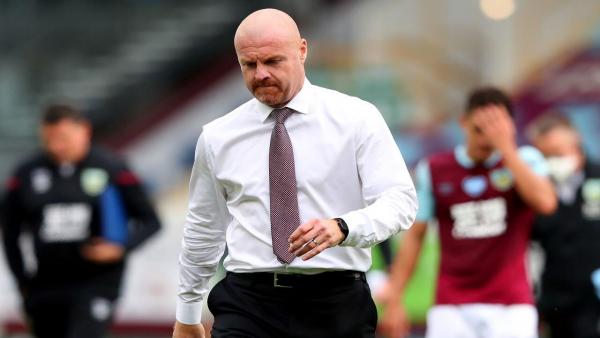 Links to Watford veteran Troy Deeney will not disappear, however it is unlikely he will be arriving at Turf Moor with the club already having a number of similar-type striking options. New signings for Burnley could inject some fresh inspiration into the club but with that unlikely to happen this window, Dyche will be relying on his trusted defensive partnership of Ben Mee and James Tarkowski to keep them solid at the back.

Further up the pitch, a return to goalscoring form for Chris Wood should see the Clarets ease their way to survival, and with the prospect of money being available during the summer, these are exciting times for Burnley fans.

Draw specialists Brighton and Hove Albion sit fifth bottom of the league having drawn eight times this season, winning three. Manager Graham Potter has insisted on playing with youthful teams and a neat passing game, and that has seen the likes or Tariq Lamptey blossom in a blue and white shirt. The flying wing-back was signed from Chelsea for a low-cut figure this time last year, however, the Seagulls have missed his impact on the right because of his absence with a hamstring injury. Ben White has struggled on the right in his place but put in his best performance of the season on his return to Elland Road in a holding midfield role.

Neal Maupay continues to be Potter’s man for goals and the Frenchman leads the club’s top scorers charts with seven from 17 league outings. Ensuring that the highly-sought-after midfield general Yves Bissouma remains at the club, amid links to Arsenal and Manchester United, will be key to their survival hopes, in addition to the form of Argentine-born playmaker Alexis Mac Allister.

Brighton host Fulham on Wednesday before facing fellow relegation contenders Burnley, West Brom and Newcastle in the next few months. You feel that Potter’s men need to make hay from those fixtures as their run-in looks one of the toughest on paper, having to face the likes of Man Utd, Everton, Chelsea, Arsenal, Man City, Wolves and West Ham from April onwards.