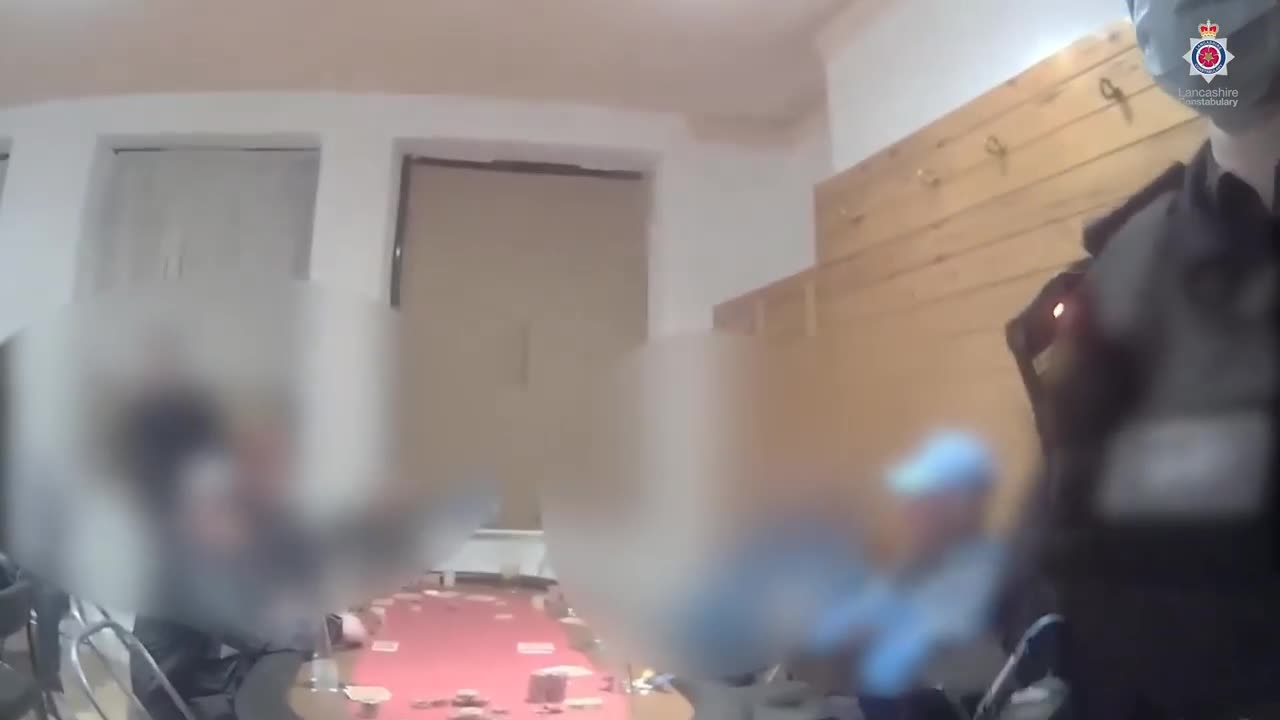 “Last night, Oprah sat down with Prince Harry and Meghan Markle for a two-hour prime-time special,” Jimmy Fallon said on Monday’s Tonight Show. “We learned quite a bit,” mostly that “the royal family is just as messed up as everyone else’s.” He recreated “the last phone call between Harry and Prince Charles” before Charles (temporarily) stopped taking his son’s calls. Along with the brutal revelations, the interview was “a big event” because Harry and pregnant Meghan “revealed the baby’s gender in California without burning down an entire forest,” Fallon joked. And “the ratings were so big, ABC just offered the couple their own weekly show called Royal-ish.” Conan O’Brien imagined the queen and Prince Charles responding to the damning allegations — kind of — on their fictional podcast. But the damage to the royal family was too big for even Bob the Builder to repair, in The Late Show’s estimation. Meghan and Harry told Oprah “their real in-law problems centered around their son, Archie, especially when the palace wanted to deny him a royal title and the accompanying security detail” at the same time someone in the royal family was expressing concerns about how dark Archie’s skin would be, The Late Show’s Stephen Colbert said. “I’m going to go out on a limb here and say that there is a possibility — just a possibility, mind you — that this medieval selective breeding program might be racist,” he deadpanned. Neither Meghan nor Harry would reveal who brought up Archie’s skin tone, so Colbert played whodunit: “It’s not the queen or Prince Philip, so that narrows it down to … everyone else at the palace. It could be Charles, could be Camilla, could be the corgis — they’re a bunch of bitches.” “Imagine after centuries of inbreeding, all of a sudden these people are concerned about the color of a baby’s skin,” Jimmy Kimmel said on Kimmel Live. “And by the way, they should hope that the kid looks more like Meghan than Harry — no offense.” Prince Harry “said racism was a big part of their decision to leave — which, you know things are bad at Buckingham Palace if they came to America to get away from racism,” he added. “It’s like trying to get some peace and quiet at Chuck E. Cheese.” “Harry made a number of startling accusations,” Kimmel said. “The governor of New York, Andrew Cuomo, vigorously denied all of them, just out of reflex.” More stories from theweek.comThe Harry and Meghan interview might have taken down more than the royal family7 spondiferously funny cartoons about the Dr. Seuss controversyWhy the Dr. Seuss ‘cancellation’ is chilling