Paul Pogba has said that his “stupid mistake” was the reason for Manchester United’s 1-0 defeat against Arsenal at Old Trafford — a loss which saw the club record their worst start to a season at home for 48 years.

The defeat was United’s third in four Premier League home games — they drew 0-0 with Chelsea in the other — and leaves the team sitting in 15th position. 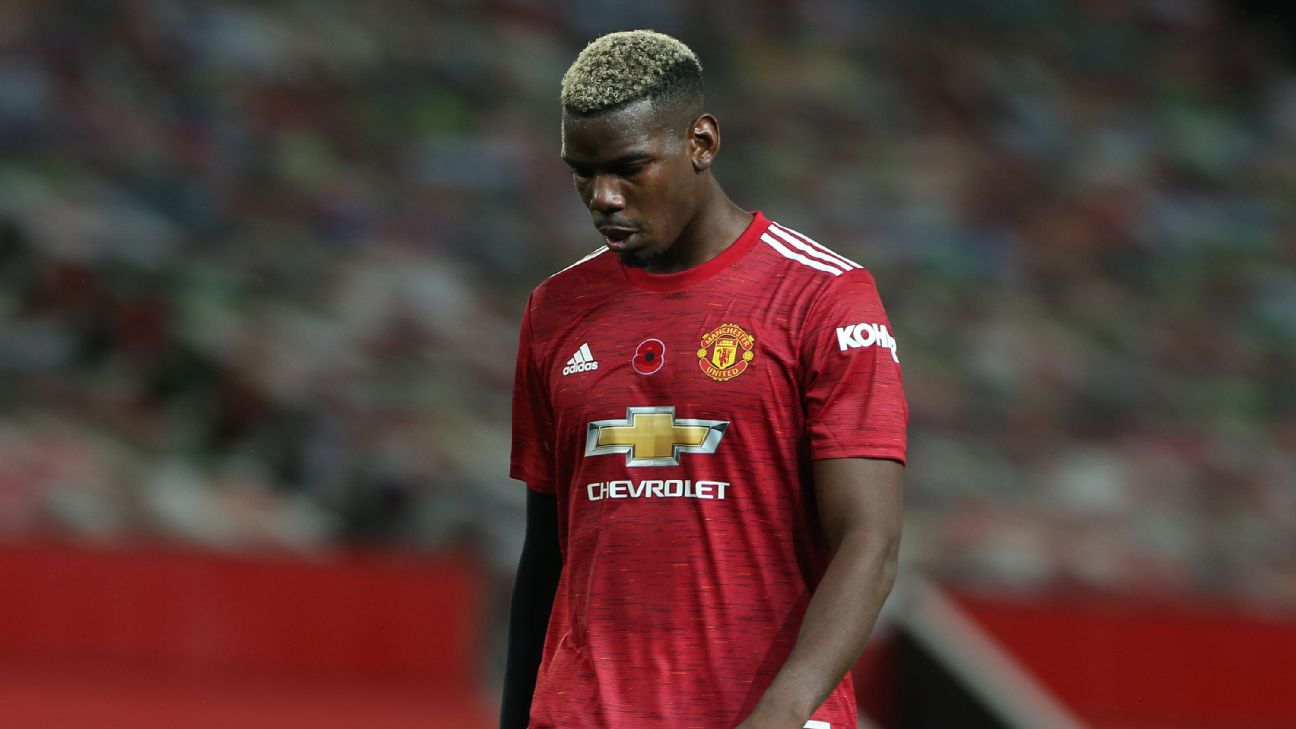 And France international Pogba said that his error was the key factor in United’s latest Old Trafford setback.

“I felt like I touched him [Bellerin] a bit, I knew I was in the box,” Pogba told BBC Match of the Day. “I shouldn’t have given a penalty away like that.

“Maybe I was a bit out of breath, it made me do this stupid mistake.

“We know it’s a poor performance. Myself, I cannot give a foul away like this. I thought I would touch the ball but I didn’t. [I] cost us the goal today with the penalty.”

Despite his latest mistake — it was the third time that Pogba has conceded a penalty in United’s last five games at Old Trafford — the former Juventus midfielder said that United’s team display must be better.

“Like I say, details,” he added. “We have to do better, the team, myself, it starts with me. I will learn from that, I’m not the best defensively in the box, I can work on that.

“We also need to do more with the ball creating chances.

“We didn’t expect to be man for man, but after this we can adapt, we have to find a solution but we didn’t.

“That’s why we weren’t dangerous with the ball. But like I say, the team performance needs to be a lot better.”