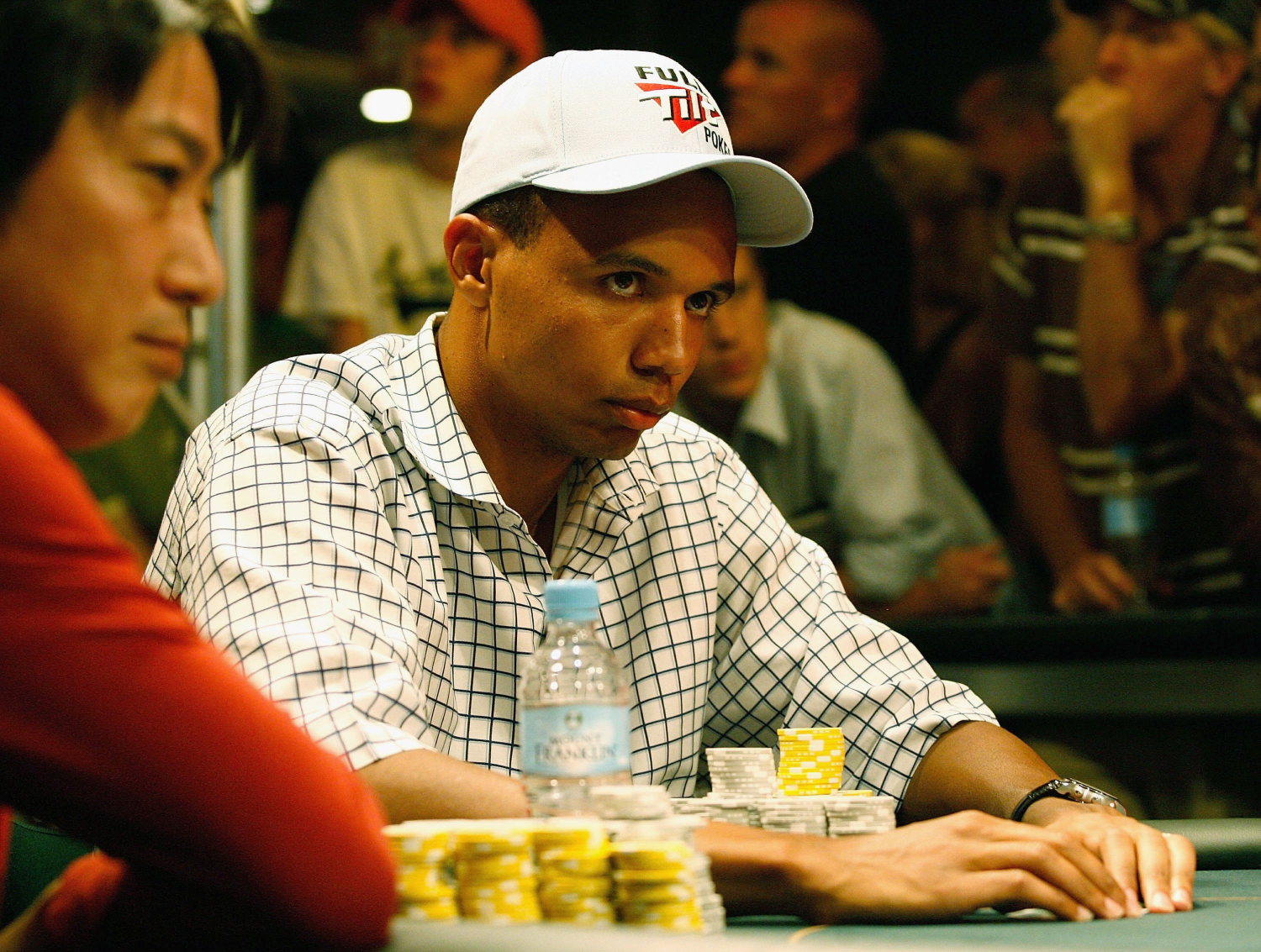 Many professional athletes will tell you that when they were looking to turn pro, they would do whatever it took to train and to succeed in order to improve their game. That often includes spending time in the gym training or getting out onto the field or court to practice for hours every day.

Professionals in other areas take a different approach to the “anything to succeed” attitude that athletes have. Take poker phenom Phil Ivey as an example. The poker pro is one of the most successful people to ever play the game. And before he made it a pro, he did whatever it took to improve, even if it meant breaking the law.

Ivey’s biography at So Much Poker gets in-depth about his career, which is one of the best in poker history. Ivey won his 10th World Series of Poker bracelet in 2014, when he was 37 years old — making him the youngest person in WSOP history to win 10 bracelets.

He also holds the record for most mixed-game bracelets at the World Series. He has a World Poker Tour title on his resume, and he is considered the biggest online cash game-winner, earning more than $19.2 million at the now-defunct Full Tilt. Ivey was inducted into the Poker Hall of Fame in 2017 — at the age of 40.

How did Phil Ivey get into poker?

It seems like poker was in Ivey’s blood from childhood. He started playing the game as an 8-year-old, when his grandfather taught him how to play five-card stud, putting small wagers — usually no more than five cents — on the games.

He grew up in Roselle, N.J., and when he was a teenager Ivey got a hold of a fake ID that he used to get into casinos in Atlantic City — a distance of more than 100 miles — so he could get practice playing against other players for stakes in an actual casino environment.

That earned Ivey the nickname “No Home Jerome” because he spent a lot of time at the poker tables and his fake ID listed his name as Jerome. He worked at a telemarketing firm in the late ’90s and played games against his co-workers there. Ivey turned pro as a 20-year-old.

Hard work and dedication pays off

Phil Ivey eventually moved to Atlantic City so he could spend even more time in the casinos there, playing as many hands as he could to get to the top of his game — which is exactly what he did as all the dedication to poker since a young age paid off handsomely.

All told, Ivey has more than $30 million in live tournament earnings in his career, and he plays in high-profile, high-stakes cash games, with stakes as high as $100,000.

He teamed with other pros, collectively known as “The Corporation,” in 2006 to battle billionaire banker Andy Beal, and in a heads-up match over a three-day period, Ivey won $16.6 million from Beal.

Is Phil Ivey the richest poker player in the world?

Ivey had a long-term partnership with Full Tilt that ended in 2011 but reportedly paid him $920,000 per month to represent the site at tournaments and other events, which brought Full Tilt massive amounts of publicity when Ivey played in televised tournaments like the World Series of Poker.

In 2019, Ivey introduced a poker course for the online education platform Masterclass. Between his tens of millions of dollars in poker winnings, sponsorships, and other business ventures — including the Ivey Poker app, Celebrity Net Worth estimates Ivey’s net worth to be $100 million.