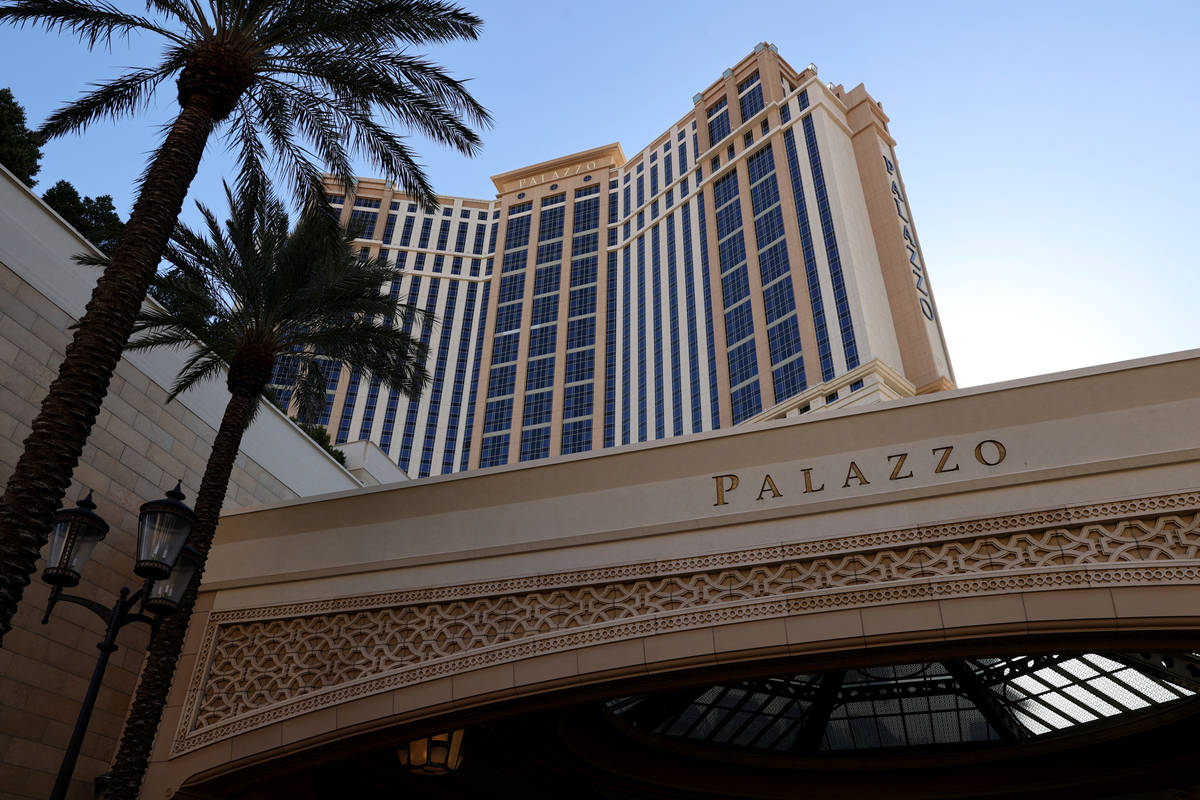 Suites at Palazzo will be available throughout the week starting Thursday, another sign of recovery for the Las Vegas Strip tourism market.

Las Vegas Sands Corp. had stopped accepting midweek reservations at Palazzo in July and shuttered the tower’s suites completely in December to “better reflect occupancy patterns.” The tower’s shops, restaurants, casino and parking garage had remained open while suites were “utilized based on business demand,” according to Sands spokesman Keith Salwoski.

The expanded operating hours are a sign of increased demand. During a January earnings call, Sands CEO Robert Goldstein said he believes the Las Vegas market has “plenty of gas in the tank.”

“Our demand for ’22 through ’27 convention is unbelievable. Our customers want to come, and we remain very bullish on the return of Las Vegas. It may take longer than we want it to,” he said during the call.

The casino operating company announced earlier this month that it had agreed to sell its Las Vegas assets — including Palazzo — to Apollo Global Management Inc. and Vici Properties Inc. for $6.25 billion. Industry watchers view the sale and its high price tag as a positive sign for Las Vegas and its long-term recovery.