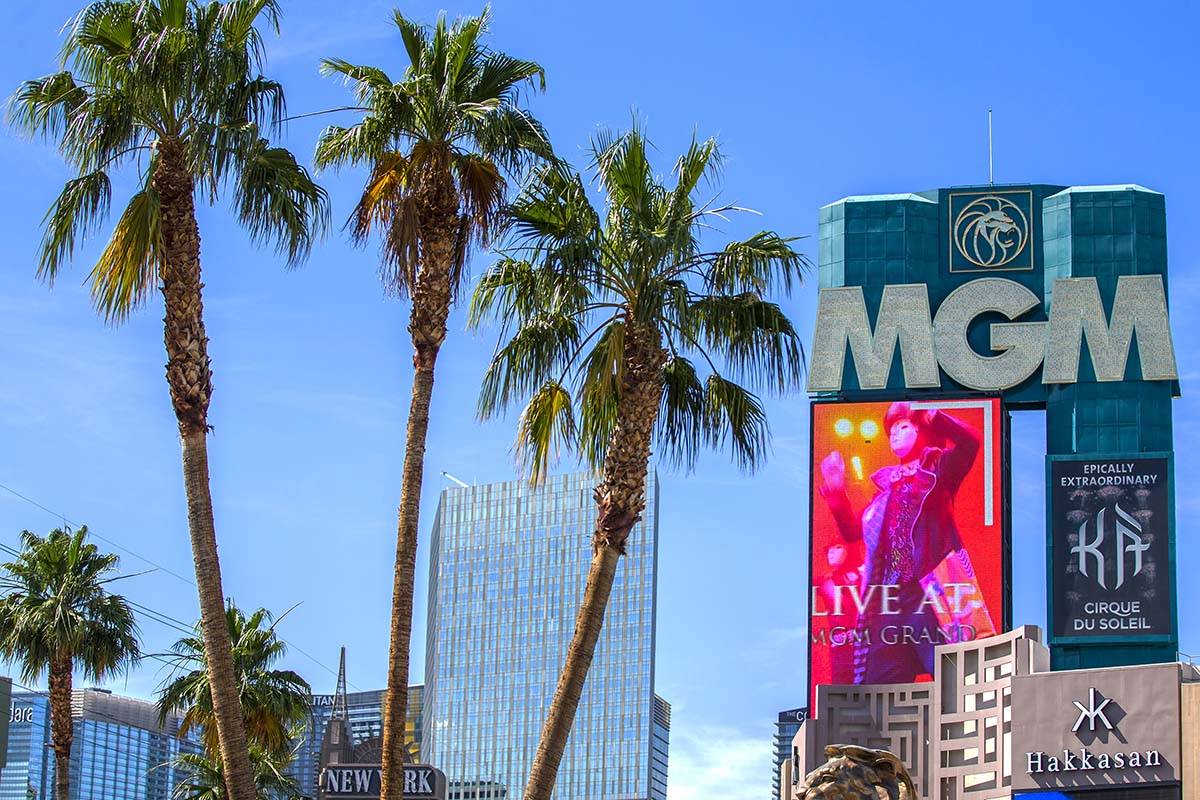 BetMGM has issued an apology after an outage temporarily delayed some bettors’ ability to cash out Sunday evening.

BetMGM tweeted at about 6 p.m. Sunday that it was aware of issues in Nevada with the BetMGM app “and within our retail sportsbooks.” By late Sunday an apology was issued saying the issue had been resolved.

BetMGM app and system reportedly went down in Nevada about five minutes before game and was down for entire Super Bowl. Still working on getting it back up and running to cash tickets. https://t.co/52XCdYrxCR

“We sincerely apologize to all BetMGM Nevada customers impacted by tonight’s outage,” the apology said. “All winning bets placed within the app are now settled.”

MGM stayed open late to cash tickets and planned to open up early Monday, according to a tweet.

BetMGM said it was still working on settling impacted bets placed within BetMGM Nevada sportsbooks and at kiosks. There was no immediate word on what caused the outage.