Video poker is one of the most commonly played games in gambling venues around the world. What makes it so popular among the general gambling population is the wide variety of options, themes, and style variations.

So much so that the popularity of specific types of poker varies significantly from one market to another.

On this page, we’ll look at some of the most popular video poker markets in the world to see what specific variations are popular in different countries worldwide.

Video Poker in the US

For players from the US, video poker is still quite popular compared to most regions around the world. People still flock to these games in casinos, primarily because they’re very simple, easy, and straightforward compared to other casino games.

Since the 1980s, video poker was a sought-after attraction in Vegas and Atlantic City and has since spread into many US states.

Poker hand rankings and basic rules are similar to those used in in-person games, making it very easy to start playing for most people.

Because of the game’s popularity in the US, you’ll have no problem finding a spot when trying to play video poker in this country.

The only thing you should pay attention to is the specific gambling legislation of the state you want to play video poker in.

Not all US states allow legal gambling, so make sure to check this before engaging in any real money gambling. 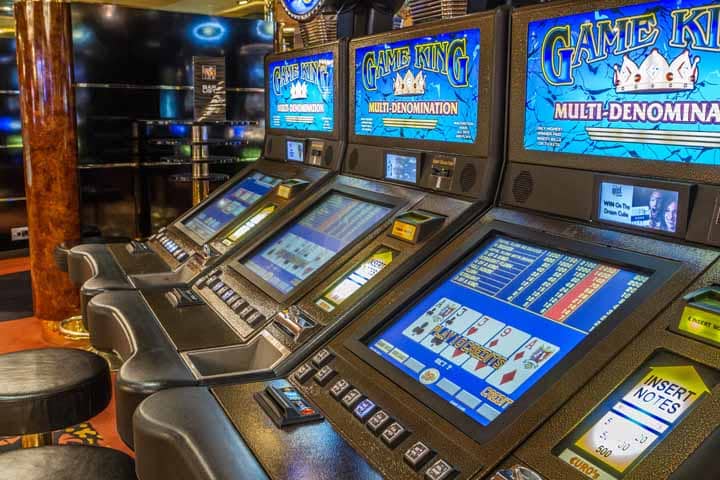 There’s also the possibility of playing online video poker in the country. Playing online doesn’t differ very much from doing it in a land-based casino.

The rules and gameplay are the same; you just have the added benefit of playing from your cozy home.

However, there are some restrictions, again based on the specific US state you live in.

When talking about the specific video poker games that are the most popular in the country, the choice undoubtedly comes down to two prevalent variations: Jacks or Better and Deuces Wild.

Both games are equally entertaining and very similar to each other. The main difference is that in Deuces Wild, all the twos in the deck act as wild cards.

The gambling industry isn’t as strong in Europe as it is in the US, apart from a couple of countries with a well-developed land-based casino network, most notably the UK.

That said, online video poker is extremely popular in European countries, mainly because most countries on the continent have a very favorable stance towards online gambling in general.

For this reason, it’s no surprise that you’ll find tons of entertaining online variations of the game to enjoy.

When discussing the specific type of video poker that is the most popular in the European market, Jacks or Better and Deuces Wild are still among the top choices.

However, other popular varieties such as Joker Poker, Aces and Faces, and Tens or Better also rank very high among European players. This is especially true in larger markets such as the UK, Germany, and France.

Playing video poker in Japan can be done discreetly in poker bars and unregulated casinos.

However, the Japanese tend to prefer a different kind of gambling machine known as Pachinko.

Although not technically video poker, Pachinko is a big part of the entire Japanese culture and their economy.

Besides Pachinko, Japanese players can’t find any legal venues where they can play video poker or any other games.

On the other hand, this option is wholly available online, as the Japanese government doesn’t particularly try to prohibit online casino video poker as of yet.

Just keep in mind if you’re visiting the country or live there, while online gambling is a popular pastime in Japan, it’s still technically illegal, and you can get in trouble for doing it.

Video Poker in Other Markets Worldwide

Apart from the US, Europe, and Japan, there aren’t many notable video poker markets worldwide.

There are a few more countries that have fairly big markets for the game, primarily New Zealand, Canada, and South Africa.

Besides these, casino players from other parts of the world mostly prefer slots and table games like blackjack.

Plus, since gambling is banned in most of Asia, the Middle East, and many African countries, there’s not much to talk about in terms of video poker content there. 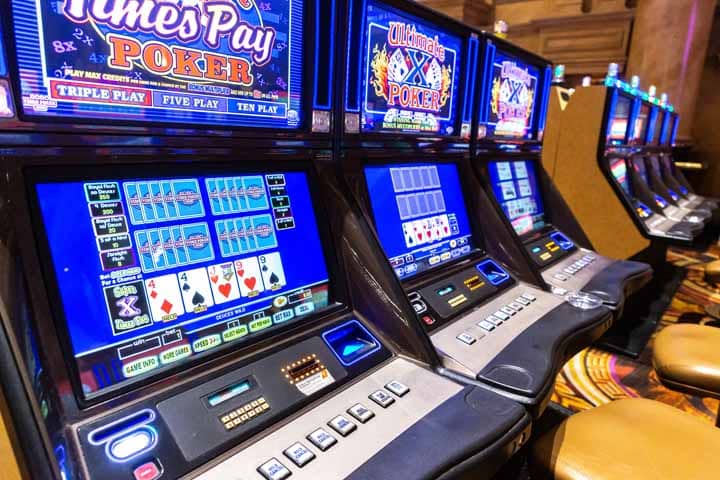 The South American online gambling industry has been on the rise. However, its legality is still an issue in the continent. This even includes Brazil, which is potentially the most significant market in this part of the world.

Although video poker isn’t so popular in these regions, we still must note that the level of the game’s popularity varies from country to country.

Stereotyping entire regions is never the right way to see the broader picture, as in each country, some gambling games are more popular than others.

Video poker doesn’t enjoy the same popularity now as it did in the last two decades of the 20th century.

During that time, video poker games were on par with slot machines in terms of popularity.

The biggest reason why the game’s popularity has been on the decline is that it hasn’t changed to accommodate the demands of the new industry.

But, it still has a lot to give, regardless if you play online or in a land-based venue.

With good odds for the player, simple rules, some strategy, and substantial comp payments, video poker can be a very rewarding game and provide you with some mind-blowing payouts.

For example, a royal flush on a five-coin bet in video poker will pay 4,000 coins.

While video poker may feel old and outdated, the game and its many variations still have a lot to offer, which is why it remains popular in many parts of the world. Experienced gamblers know the value of this game, and it won’t be going anywhere anytime soon.