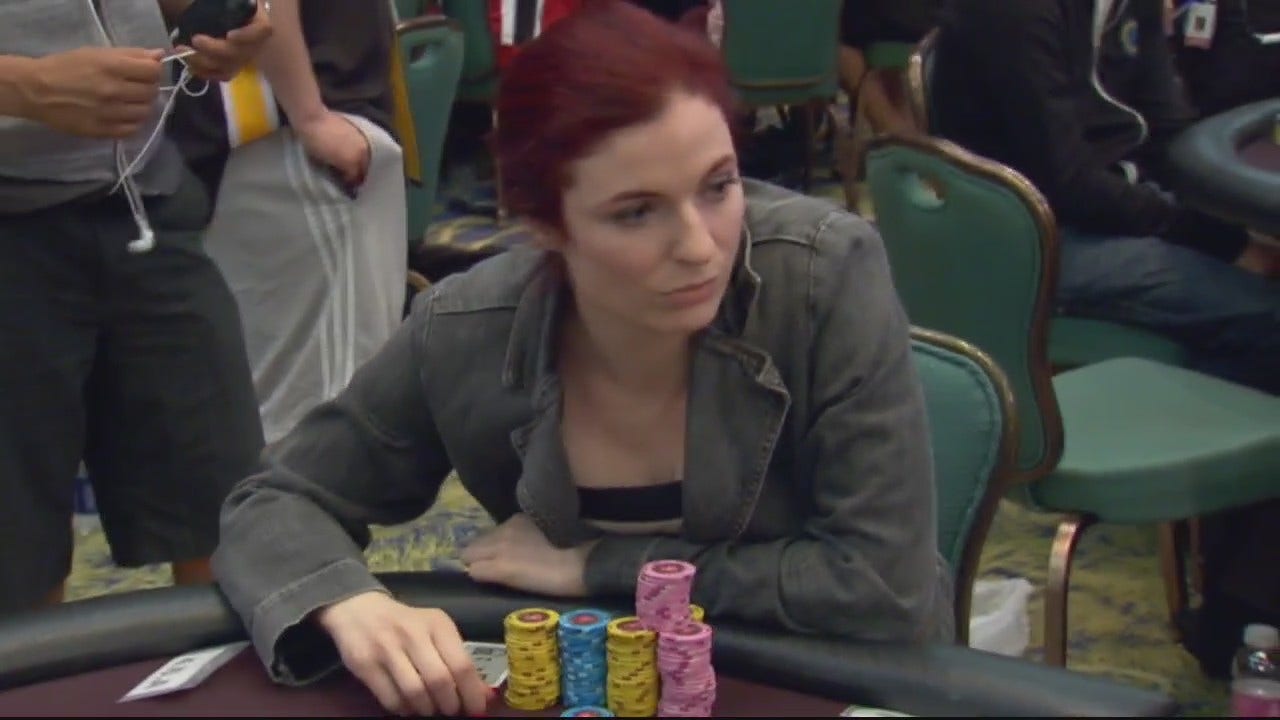 SOUTHFIELD, Mich. (FOX 2) – The cold and COVID has us cooped up this year and, while it may seem like it won’t ever end, there’s some entertainment you can find on your phone.

Is poker luck or skill? If you ask three-time national chess champion and women’s Grandmaster Jennifer Shahade it’s a bit of both. And, much like the series ‘The Queen’s Gambit, she’s used to being the only woman in the room but that’s changing.

All in with Jennifer Shahade

This weekend marks the beginning of Poker Stars Championship Of Online Poker series or MICOOP and grandmaster and poker champion Jennifer Shahade said it’s exciting to see women start to make their case in male-dominated fields like chess and poker.

“Positive portrayals in the media like Beth Harmon of the glamour of being intelligent and absorbing yourself in this world is definitely gonna accelerate that trend,” said Shahade.

She’s an advocate for mind-sports, like chess, but she expanded her expertise to the world of poker over the last decade and won the first Open Face Chinese Poker Live World championship event in 2014.

“Just showing other women that you can be confident and play against the boys, be the only woman in some context and use that as a strength, I think is definitely a good message to other women out there,” said Shahade.

Now she’s taking the success from the poker table to a new role as an ambassador for poker stars to promote the game and tournaments at every level.

“I personally don’t consider poker itself is gambling because there’s so much strategy involved in and I think of it more of like a chess-oriented game. But of course, you know it does use money as a unit so there are aspects or you have to be aware that, you know, the money that you’re playing with is nothing that you would be upset to lose because there is luck,” she said.

Shehadi will be paying close attention this weekend as Michigan becomes the third state to launch the Poker Stars Championship Of Online Poker series or MICOOP.

The game offers guaranteed prize money of up to $1 million.

“You know, it’s been a tough winter. It is a tough winter, so it’s not just about, you know, potentially win the money. There’s also, just like, the pride of winning a tournament and being champion. I mean, we have children, we are constantly giving them opportunities to shine and, like, show their intelligence and their strength, But I actually think grown-ups really need that too,”

MICOOP runs through March 8 and you can sign up at pokerstars.com.

Poker Stars is owned by the same company that owns FOX Bet and FOX TV Stations, including FOX 2 Detroit.