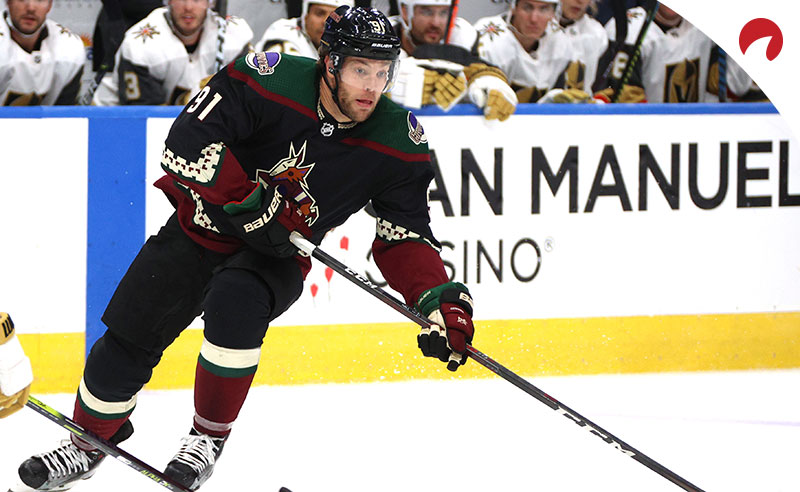 The Tampa Bay Lightning are still celebrating after winning the Stanley Cup, but the rest of the hockey world is gearing up for a fast and furious offseason. With the NHL draft underway, the league’s free-agent frenzy will officially get underway on October 9.

This year’s crop of free agents is filled with intrigue for a number of reasons. There’s no shortage of high-end talent looking for a big payday and a new home, headlined by star left-winger Taylor Hall, defensemen Torey Krug and Alex Pietrangelo, and goaltender Braden Holtby.

To get hockey fans even more involved in the offseason action, online sportsbook Bovada has released a litany of prop specials on the likeliest destinations for the biggest free agents on the board.

The Arizona Coyotes’ decision to go all-in and acquire Hall from the New Jersey Devils halfway through last season was admirable, but there’s no denying it backfired. The Coyotes have a new general manager in Bill Armstrong after John Chayka left the team prior to the playoffs, and Armstrong wasn’t able to persuade Hall to sign a long-term deal in the desert.

According to the sportsbook, the Calgary Flames are the likeliest landing spot for Hall. It would make sense for Hall, a Calgary native, to have a John Tavares-esque homecoming of sorts if the Flames are willing to ante up the cash to bring him into the fold.

The addition of Hall would inject a spark into the battle of Alberta, as the 28-year-old would have plenty of opportunities to try to burn his old team in Edmonton for trading him in 2016. Outside of Calgary, the Oilers (+500), Colorado Avalanche (+700) and New York Islanders (+1200) have the best chances to sign Hall.

Krug has become one of the top offensive defensemen in the NHL in the Boston Bruins system, but his time in Beantown could be coming to a close. At 29, Krug is in the middle of his prime and is in line to sign the biggest deal of his career.

The Bruins have stated they would love to retain Krug, but Boston is going to be in tough to give him a big deal considering the number of other talented players on the roster who are going to require new contracts in the coming years.

For more NHL betting content, keep an eye on our NHL page. To find the sportsbook that’s right for you to get some money down on the ice, our Best NHL Sites article is here to help.

Here’s a look at the top free-agent props on the board: