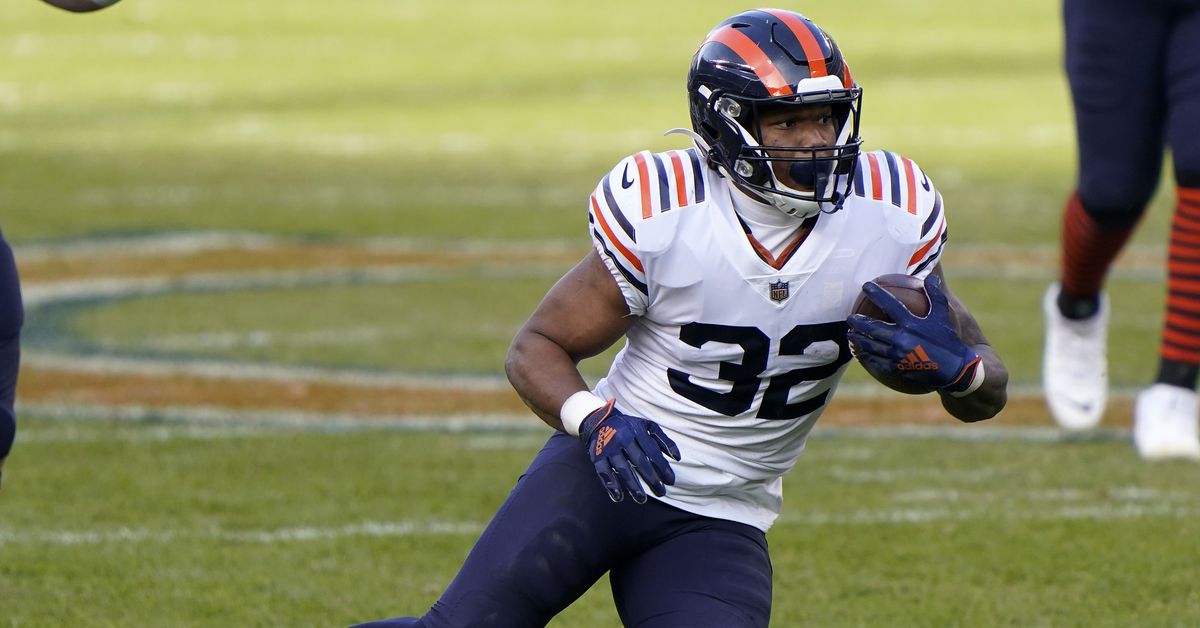 This is not even fair. You can’t give Patrick Mahomes ($8,500) a matchup against a putrid secondary. It’s not very nice except, of course, if you play him on DraftKings. He’s scored at least 22.3 DKFP in seven-straight games and this is BEFORE he’s faced this putrid Falcons defense. Naturally, the Chiefs have shown up all season long, being favored in every game and going 13-1. Oddly enough, they haven’t been a great team against the spread as of late and are surprisingly just 3-3 ATS as home favorites. The Falcons are 3-3 ATS as road underdogs, so neither scenario necessarily leans to either side. With that said, I shudder to think what Mahomes can do against this secondary and that alone would see me gravitate toward them. It is worth noting that a win or tie would award the Chiefs a first-round bye, so they do have something to play for in this game. A Steelers or Bills loss would also give them the bye with the Steelers also playing at 1 p.m. ET and the Bills playing on Monday.

Neither team, surprisingly, is crushing it with hitting the over. The Chiefs, for as good as they are offensively, are only 7-7 with the over while the Falcons are 6-8. Now it’s worth noting with the Chiefs that they haven’t had a game total lower than 47 on the season, which was back in Week 2 against the Chargers. Since Week 9 against the Panthers, the Chiefs’ game total has closed no lower than 51.5, so it’s been huge numbers to overcome. I simply can’t see this game going under. The Chiefs should get out to a quick lead and force the Falcons to abandon the run and go strictly pass heavy. We just saw Matt Ryan ($5,800) throw the ball 49 times against the Buccaneers in a 31-27 loss. I would expect an extremely similar game-script here as well, which should bode well for the over.

If there was anything to potentially point toward the under, the Falcons will be missing some key players with Julio Jones and two front-five starters with C Alex Mack and LG James Carpenter.

Quarterback to build around

Jalen Hurts, Philadelphia Eagles at Dallas Cowboys, $7,000 — Mahomes can easily be written up in this section but I think we’ve talked about the Chiefs plenty. If you want more Mahomes talk, feel free to head over to my Week 16 Targets article.

As for Hurts, he’s also in a great spot this week against the Cowboys. He hasn’t been overly accurate in his starts thus far, posting a 67.7% adjusted completion percentage with a clean pocket but he’s also facing one of the worst secondaries in his starts thus far. The Cowboys have also been a defense mobile quarterbacks have run against, averaging 20 yards per game. Lamar Jackson ($8,000) and Kyler Murray ran for 94 and 74 yards respectively, making this a great spot for Hurts to do so. Hurts will be dealing with some pressure against a good Cowboys pass rush but that won’t deter me from using him. Overall, I think this is a fairly weak selection of quarterbacks to use.

Wide Receiver To Pair Him With

Greg Ward, Philadelphia Eagles at Dallas Cowboys, $4,000 — The best part about pairing him with Ward is that this stack becomes extremely affordable. Ward has seen a resurgence since Hurts has taken over, drawing 15 targets in which he’s made nine receptions for 92 yards and three touchdowns, averaging 12 DKFP. Ward is also averaging 17% of the total team targets in that span, which has been a nice boost from when Carson Wentz was under center. In coverage, Ward should see CB Jourdan Lewis, who has been targeted against 64 times allowing 43 receptions (67.3% catch rate) and 9.0 YPR.

Top Running Back To Consider

David Montgomery, Chicago Bears at Jacksonville Jaguars, $7,700 — Dating back to Week 12, Montgomery is averaging a massive 28.7 DKFP. In that span, he’s carried the ball 71 times for 434 yards, which shakes out to 6.1 (!) YPC! If we take that four-game sample and look at the rest of the league, Montgomery is fourth in YPC (6.1), second in yards after contact (293) and third in yards after contact per attempt (4.13). Now he faces a Jaguars run defense that hasn’t allowed less than 106 rushing yards in a game in five straight. With the way Montgomery is getting fed, averaging 40% of the touches over the past four games, this is not even something to think about.

Put your knowledge to the test. Sign up for DraftKings and experience the game inside the game.

For sports betting, head over to DraftKings Sportsbook or download the DK Sportsbook app.