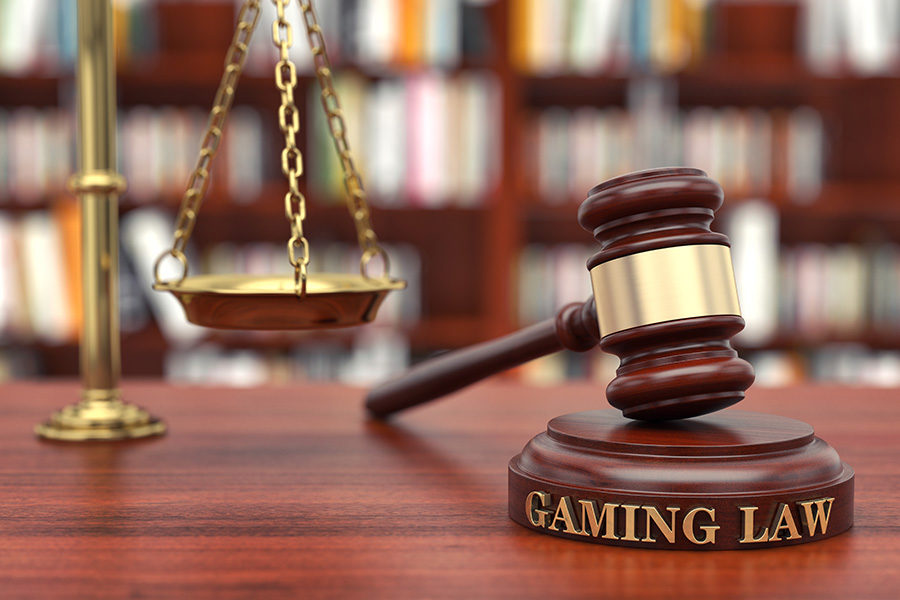 If the proposed bill goes forward, bettors in New Jersey would be able to place wagers on the 2025 men’s NCAA basketball East Regionals.

US.- A lawmaker in New Jersey has proposed a bill that would allow gamblers to place wagers on college and university sporting events in the state.

On Monday, State Senator Paul Sarlo proposed lifting the ban on wagering on in-state colleges and universities, as well as any other college sporting competitions that take place in New Jersey.

The suggestion was made following the announcement that the 2025 men’s NCAA basketball East Regionals will be held in the state. If the bill goes forward, bettors will be able to wager on NCAA-sanctioned tournaments.

Sarlo said: “This is an important opportunity we have to capitalise upon. We need to support and sustain this growing market that is fast becoming a significant part of our regional and state economies.

“March Madness is a high-profile event on the sports betting calendar, and we should be a key player.”

Given that New Jersey’s sports betting laws are governed by the constitution, a voter referendum would be required before Sarlo’s proposed changes could go ahead.