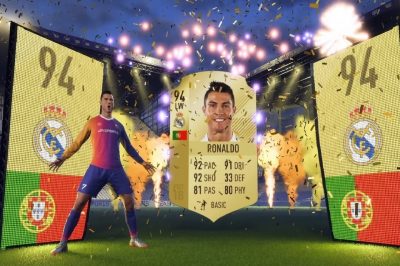 Last year, Kansspelautoriteit (KSA) imposed an administrative order under which Electronic Arts Inc. and Electronic Artis Swiss Sàrl faced financial penalties of up to €5 million each for breaching the country’s Gambling Act with the FIFA video game’s “Packs”.

Recently, the District Court of The Hague did not accept the defenses of the game’s publisher and sided with the Netherlands Gambling Authority on the matter, denying the company’s bid to keep fines from being revealed to the wider public. The count’s decision was published on October 29th.

The orders associated with a penalty were imposed in 2019 by the KSA after the regulatory body found that the popular football game featured unlawful loot boxes – special in-game items that offer exclusive randomized rewards to players and can be purchased with real money. In this specific game, loot boxes would continue certain football players who could improve the player’s team. As mentioned above, the “special” football players are being distributed by chance and players have no control over the contents of the loot box package.

The problem was that the high-rate footballers that are received by FIFA players from loot boxes could have a high value, and the game also allows players to occasionally trade them. This, however, constitutes a breach of the country’s Gambling Act. For the time being, the Dutch law allows games of chances featuring premium prizes to be offered only in case a relevant license has been given to the provider. 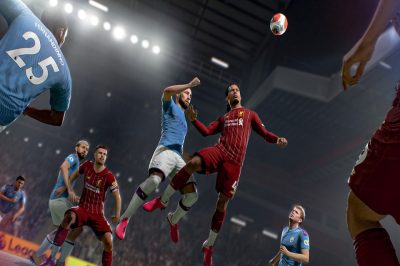 A study that was carried out by the Netherlands Gambling Authority in 2018 found that there may be a link between the development of gambling addiction and playing games that offer loot boxes. Due to the fact that KSA believes it is important to provide protection to the most vulnerable groups of society from gambling exposure, it has been willing to make a distinctive line between gambling and gaming.

After the study was published, the gambling regulator urged gaming companies to make sure they adapt their games in a way that would guarantee they constituted no violation of the Gambling Act. Several companies complied with the new requirements but Electronic Arts Swiss Sàrl and Electronic Arts Inc. were not among them. Both companies were found in breach of the Gambling Act through the so-called “Packs” in the FIFA video game because they are not licensed to offer games of chance to Dutch consumers.

Furthermore, the KSA has shared that, after some consideration, it believes that the breach is serious, considering the fact that many children and young adults have access to FIFA’s aforementioned “Packs”, which makes them vulnerable to developing problem gambling behavior.

An investigation into loot boxes was conducted by the gambling regulator in 2018 following some concerns raised by parents, gamers and care institutions across the country.