What do you need to know before the Bucks face off against the Mavericks? Settle in, and read our Bucks vs Mavericks betting preview and get up to date before you watch — and bet on Friday’s NBA game.

The line opened at Bovada with the Bucks as home favorites at -238, and slowly moved to -290 through Thursday evening to Friday, the 15th. The Mavericks opened at +200, dipping to +198 in the early hours of Friday, rising to +240 Friday afternoon.

The Milwaukee Bucks have found a rhythm, and despite facing off against a team with Luka Doncic as an asset, they’re 8-4 this season against the Mavericks 6-4 standing.

The Bucks have high-scorer Giannis Antetokounmpo in their pocket, plus high-scorer Khris Middleton with a 21.6 point-per-game average. The Bucks enter this game at spot no. 2 in Eastern Conference standings, 5 spots ahead of the Hornets who recently suffered a loss against the Mavericks. 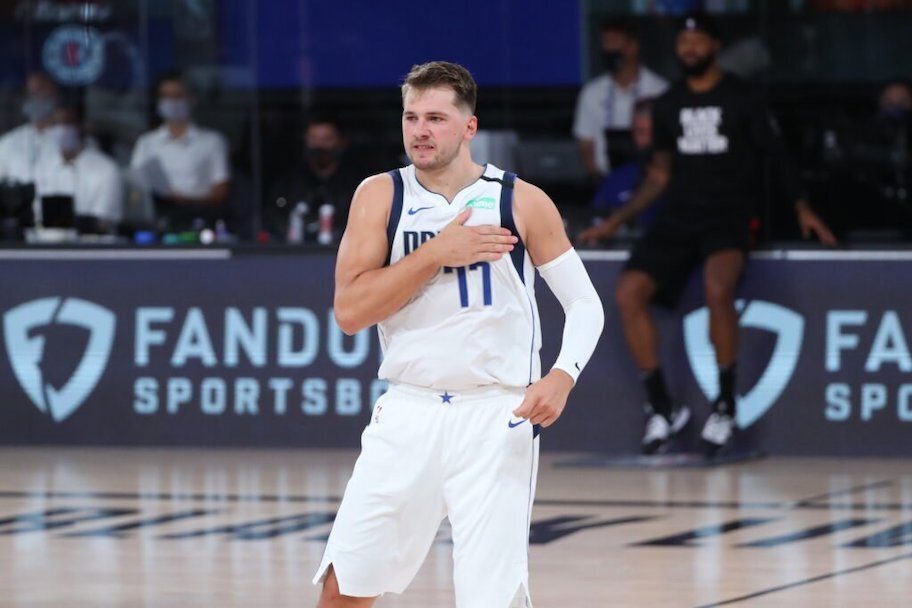 Luka Doncic. He holds a 27.4 game-point average with the Mavericks for the 20-21 season so far.

Mavericks’ coach Rick Carlisle has just reached 800 career wins (a feat only 15 other coaches have achieved) — will this translate into a stellar season for the Mavericks?

It looks like it certainly could. MVP-Favorite Doncic rivals Antetokounmpo’s point scoring with an average of 27.4 game-point average. Though the Mavericks sit at spot 6 in the Western Conference standings, they’re riding high on Carlisle’s recent historic-making win, and Porzingis’ return after suffering a knee injury.

Like we said, don’t discount the Bucks — they’re up against a powerhouse team, but with a steady season going and only one home loss under their belt so far this season, it’s quite possible the Bucks will keep that rhythm up as home favorites and maintain their #2 Eastern Conference position.