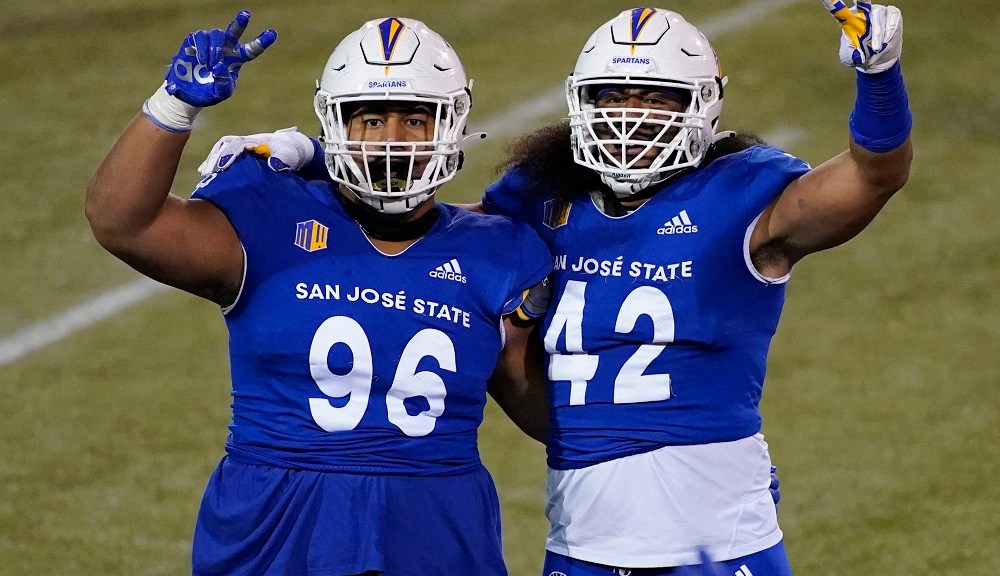 What are the oddsmakers saying about these match ups?

Early in the week we will look at odds and early lines and make our best picks and bets. Odds courtesy of BetMGM Sportsbook.

Make sure to read until the end to read how to test your knowledge against me all season long in making some bets.

Last week my picks went 3-2 after the forfeit by Utah State against Colorado State. And I’m 20-19 on my picks this season. Finally got above .500, let’s see if we can stay that way this week.

The Commander-in-Chief’s trophy is on the line this week. Army is coming off a low scoring shut out of Navy and are looking to regain the CiC trophy after losing it to Navy last year. Army’s offense has done their work on limited yardage, but their defense has really stepped it up this year. Air Force is looking to end a disappointing season with a trophy win. Expect a back and forth battle with Army coming out on top and the under to hit.

Raise your hand if you had this as the MW Championship matchup before the season started. Brent Brennan has done an outstanding job in the Valley with the Spartans. Boise is back and looking to stake their claim on the championship. I’m riding the Spartans in this matchup. They are 100% (5-0-1) against the spread and the under hits 83.3% of the time in their games.

Place your legal sports bets online in CO, IN, NJ and WV at BetMGM. Bet now!

Head over to page two to check out a recap of last week’s betting challenge and the picks for this week’s challenge.