Fernando Tatis Jr. delivered what Punxsutawney Phil couldn’t: a sense the spring season is right around the corner. The Padres franchise phenom hijacked the headlines when he inked a 14-year, $340-million contract extension the same week MLB pitchers and catchers reported to spring training facilities. San Diego will carry a $160.1-million team payroll on into the 2021 season, which has helped earn them the third-best odds to win the 2021 World Series at +750 at online sportsbook Bovada. It’s also an embarrassment-of-riches investment that is dwarfed by the top two favorites to win a championship, the Dodgers and Yankees.

Los Angeles and New York will spend more than $418-million combined to field their 2021 rosters. The Dodgers, your defending World Series champs, are once again favored to win it all at 3-to-1, while the Yankees, who will pay just Gerrit Cole and Giancarlo Stanton $67-million combined, boast 6-to-1 odds to win the championship.

Baseball Prospectus recently released their annual PECOTA, projected MLB standings for 2021, and pegged the White Sox to finish 83-79 with just a 13% chance of winning the American League Central Division. It’s quite a paltry prediction for a team with the fourth-best odds to win the series at +850.

The New York Mets, who won the Francisco Lindor sweepstakes in a trade with the Indians last month, boast the third-highest payroll of $180.9-million and fifth best odds to win the series at +900. They’re the fifth and last team to possess better than 10-to-1 odds as of the writing of this feature. 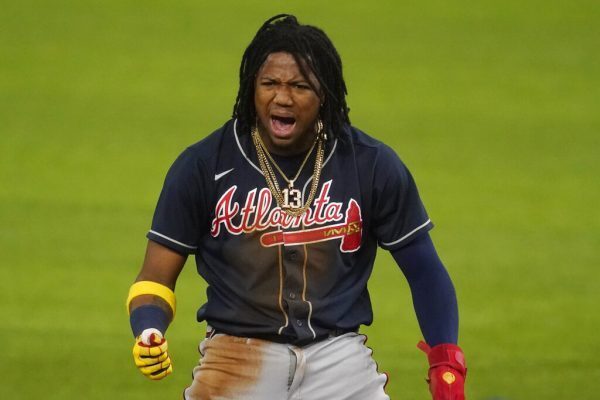 Atlanta’s young nucleus of talent lifted them to the best record in the NL East during 2020’s pandemic-shortened season, but the Braves, 10-to-1 to win the 2021 World Series, failed to capitalize in the playoffs again. PECOTA’s projections think they’ll finish just a few games above .500 and fourth in the division, which speaks more of pitching concerns than one of the most loaded lineups in the league.

Much like the Indians endured with deals of C.C. Sabathia, Cliff Lee and to a lesser extend Corey Kluber, Tampa Bay was forced to part ways with their Cy Young Award-winning ace pitcher Blake Snell is an off-season trade with the Padres. To be fair, the Rays shocked the league, nay the world, in their path to the series last fall. While a trophy would have been nice, Tampa Bay remains a small market team where they have to get creative with their roster construction and 26th-ranked team payroll. At 28-to-1, the little engines that could are a longshot, but have quieted critics in the past.

The fourth-highest payroll with the 11th-worst odds to win the World Series. Bryce Harper’s Phillies are in a world of hurt with a ton of money on the books and an extremely challenging path to win the NL East and National League pennant. To add injury to insult, their $20-million catcher, J.T. Realmuto just broke his thumb and will miss the next month, if not longer. 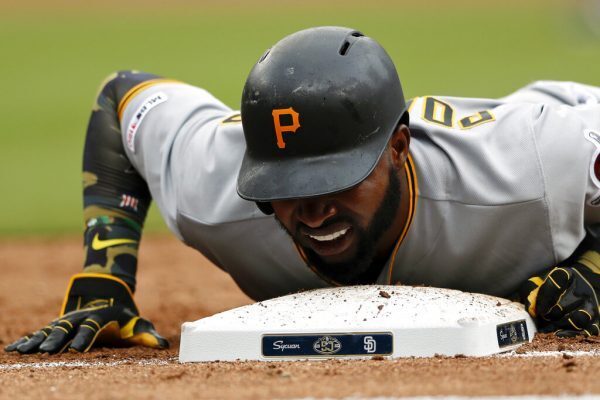 Derek Jeter is trying to build a National League contender, but is currently attempting the feat with the fourth-lowest payroll. A hodge-podge of veteran bats will need to lean on an uber-young pitching rotation where each arm is under the age of 26.

It feels like the Mariners are always actively in the middle of a franchise rebuild, trading assets and signing mid-level veterans to field a roster. In other words, we’re waiting for them to be competitive again. However, the “when” is a never-ending puzzle of intrigue. They haven’t been to the playoffs since 2001, Ichiro Suzuki’s rookie MLB season.

Back near the start of the last decade, the Pirates were lauded for allowing their top prospects to marinate in the minor leagues as to not rush them up into the show too quickly. Gregory Polanco, 29, is all that remains of a once loaded farm system oozing with elite pitching and hitting. Pittsburgh will be lucky to win 60 games this season and at 200-to-1, nobody envisions a Rays’ type rally into the playoffs.