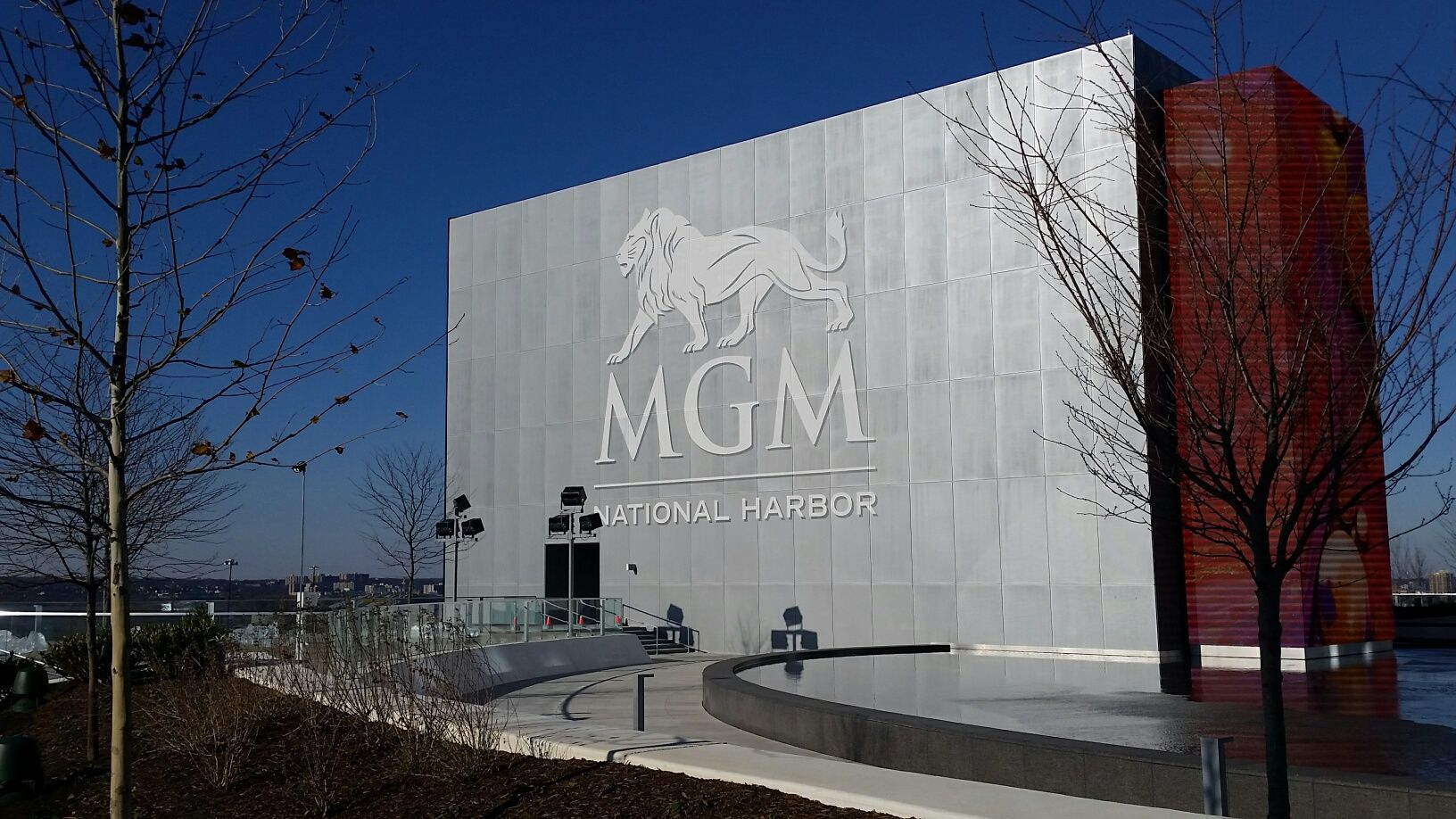 Maryland voters voted for a referendum that legalizes sports betting by a roughly 2-1 margin, but it will be several months before anyone is legally allowed to wager on sporting events.

And the rules surrounding all that wagering are still to be determined.

“This does set up the General Assembly well to move swiftly,” said gaming consultant Sara Slane. “Obviously there’s a lot of competition in the DMV area, with the District having legalized sports betting, as well as the state of Virginia hoping to launch in early 2021 as well.”

Slane has warned state lawmakers to consider how that out-of-state competition can influence gaming companies that will begin competing for a coveted sports betting license when those rules and regulations are eventually adopted.

“Take a page off other states’ experience,” said Yaniv Sherman, the head of commercial development for gambling company 888 Holdings. “By now … there are a few states … that have already legalized sports betting. There’s a lot of track record you can tie into and make sure that it’s an effective, regulated, and competitive market that will allow enough operators to market and spend marketing dollars in state, but also create a healthy and competitive landscape.”

MGM, which runs the biggest casino in Maryland, spent $500,000 in support of legalizing sports betting, with the hopes of hosting both a sports book and online gaming through a mobile app.

It hopes to use its clout in Prince George’s County to bring sports betting to National Harbor and to the state through its mobile app.

“We look forward to our continued work with the legislature on a bill,” said Jorge Perez, President of MGM National Harbor. “We have many customers that request this amenity.”

“We’ve spent a lot of time and energy already thinking through how to bring the best and most exciting amenity to our consumer,” said Perez, who said that planning includes both a physical sports book that would operate at National Harbor, as well as a mobile app run by MGM.

Anyone interested in sports betting in Maryland will also be highly sought by MGM’s competitors.

Established sports betting companies like William Hill, Draft Kings, and Fan Duel have also been watching the news, with hopes of setting up in Maryland.

“Maryland will be a very healthy market on its own,” he added, “but more importantly, Maryland represents one of the final pieces of the puzzle for the north and central eastern parts of the United States, stretching from New Jersey through Pennsylvania, Delaware, and then through Maryland, Virginia and West Virginia.”

Though nothing is certain yet, it is now at least likely that gaming companies will be taking wagers in Maryland by next summer, since most legislation signed into law takes effect on July 1 of that year. But what companies are involved, and how it’ll look, is among the many choices lawmakers will have to make in the months ahead.

Get breaking news and daily headlines delivered to your email inbox by signing up here.

© 2020 WTOP. All Rights Reserved. This website is not intended for users located within the European Economic Area.