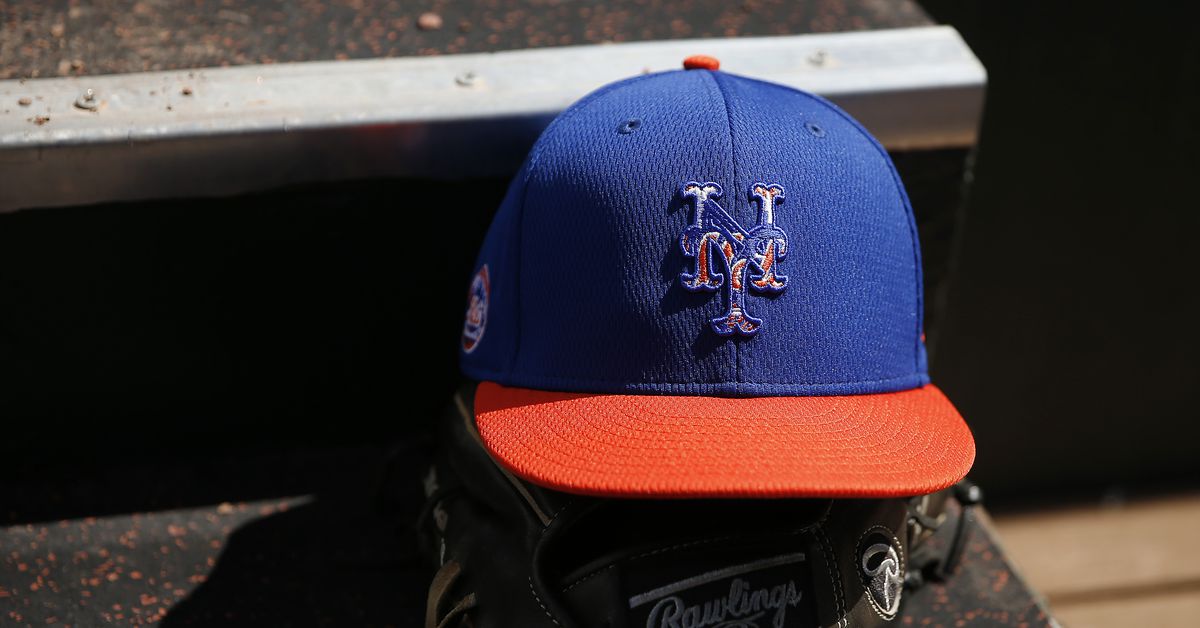 Sterling Equities, the group run by the Wilpon and Katz families that has owned stake in the Mets since 1980 and been the primary owners since 2002, announced Monday afternoon that it has reached an agreement to sell majority stake in the team to billionaire hedge fund manager Steve Cohen. The transfer of ownership, which will involve Cohen acquiring a 95 percent stake and Sterling Equities retaining five percent stake, must still be ratified by MLB owners.

Mets announce agreement to sell club to Steve Cohen. According to Sportico, Cohen will own 95 percent of the team, with the Katz and Wilpon families retaining the other 5 percent. Next up for Cohen: Gaining the necessary approval from 23 of 30 owners.

This transfer of ownership has been in the works on some level for nearly a year, as Cohen reached an agreement in late 2019 that later fell through in January as the two sides struggled to come to an agreement on how to handle the transition after the sale.

This move will be undoubtedly be celebrated across Mets nation, and there’s good reason for that, considering the way the team generally performed under the Wilpons’ watch. Since losing the 2000 World Series to the Yankees in five games, the Mets have made the playoffs just three times, losing the 2006 NLCS to the Cardinals in seven games, falling to the Royals in the 2015 World Series, and falling to the Giants in the 2016 NL Wild Card game. Ownership has repeatedly displayed a hesitancy to build a true contender, even when the window was wide open as the Braves and Phillies organizations rebuilt earlier in the decade and the Marlins continued to flounder. Some of that hesitancy followed the Wilpons’ infamous loss of assets in the Bernie Madoff ponzi scheme scandal, and while they eventually recovered a large chunk of what they lost, they haven’t always spent like a franchise that plays in the largest media market in the US.

An owner with seemingly limitless assets — Cohen’s net worth is estimated at $14.6 billion by Forbes — should theoretically give the Mets the ability to spend at a high level and be a perenially competitive franchise. With that said, Cohen carries a history of questionable ethics — he was sued by his ex-wife in 2009 for racketeering and insider training, and he was forced to shut down his hedge fund, SAC Capital, and pay $1.8 billion in penalties due to insider trading — so it’s perhaps premature to expect that he’ll do whatever it takes to help the team win rather than simply treating it as an investment opportunity where profits come first and foremost. Either way, it should be a refreshing change for Mets fans who have dealt with the same frustrating ownership for decades on end, and it represents a new era in Queens.