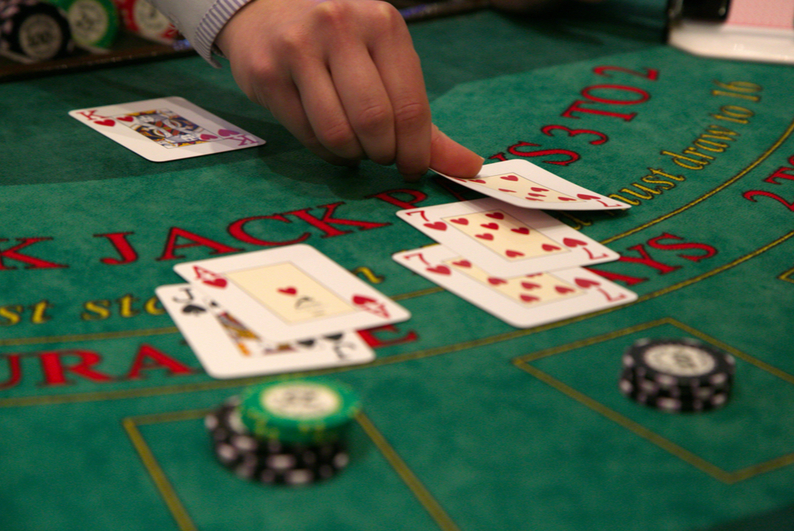 After previously declining, the Massachusetts Gaming Commission (MGC) has decided that it will file an amicus brief in a 2019 lawsuit against Encore Boston Harbor. In January, the four commissioners decided against filing a brief upon request of the defendants out of a desire to remain neutral.

The commissioners did, however, leave the option open if a court requested an amicus brief. The Supreme Judicial Court (SJC) has done just that, so the commissioners voted unanimously to begin the process. It is not a guarantee that the MGC will ultimately file the brief, but if it does, it has until March 17 to do so.

lawsuit estimates that customers lose $35.60 more per hour with a 6-to-5 blackjack payout

Dating back to 2019, the plaintiffs claim that Encore, owned by Wynn Resorts, was paying 6-to-5 on blackjacks, rather than the 3-to-2 that it should. Using a $50 average wager and 80 hands per hour, the lawsuit estimates that customers lose $35.60 more per hour with a 6-to-5 blackjack payout, which extrapolates to $30m per year.

The parties in this case asked the SJC to get involved because it is reviewing a similar case against MGM Springfield that is on appeal. Specifically, they “requested and the judge agreed to provide the question bearing on the central issue in the case to the SJC for review to help ensure that the matters are resolved on uniform legal grounds,” according to Gaming Commission General Counsel Todd Grossman.

The original class action lawsuit was filed in Middlesex Superior Court by A. Richard Schuster. He claimed that games that pay 6-to-5 on a winning blackjack hand have different rules governing the way the game is structured and dealt. He said that in the games he played, even though Encore Boston Harbor paid blackjacks at 6-to-5, it did not run the games according to the separate set of rules.

The problem appears to be more of a misunderstanding by the plaintiff than wrongdoing by the casino. The issue really seems to revolve around the confusion between 6-to-5 blackjack payouts and a “6-to-5” blackjack variant and whether these two are related.

The “6-to-5” version of blackjack uses a different set of rules than does the regular game to which most gamblers are accustomed. Casinos are permitted to spread this game in Massachusetts, but none ever have. At the same time, casinos do have the option to pay a dealt blackjack at either 3-to-2 or 6-to-5 in standard rules games. Casinos must display the payout structure at the table – most blackjack tables have the payout rules splashed across the middle of the table, plain as day.

Schuster seems to be confusing the “6-to-5” blackjack variant, which is a different game than regular blackjack, with a 6-to-5 payout, which, while a rip-off, is permissible in standard-rules games.

In October 2020, the MGC updated its rules of blackjack to remove the “6-to-5” variation in order to avoid any confusion with 6-to-5 payouts.

The SJC’s amicus brief request to the commission asks it to say if, according to the February 11, 2019 rules of blackjack, casinos were permitted to pay 6-to-5 on a winning blackjack hand if the game was not the “6-to-5” variation.