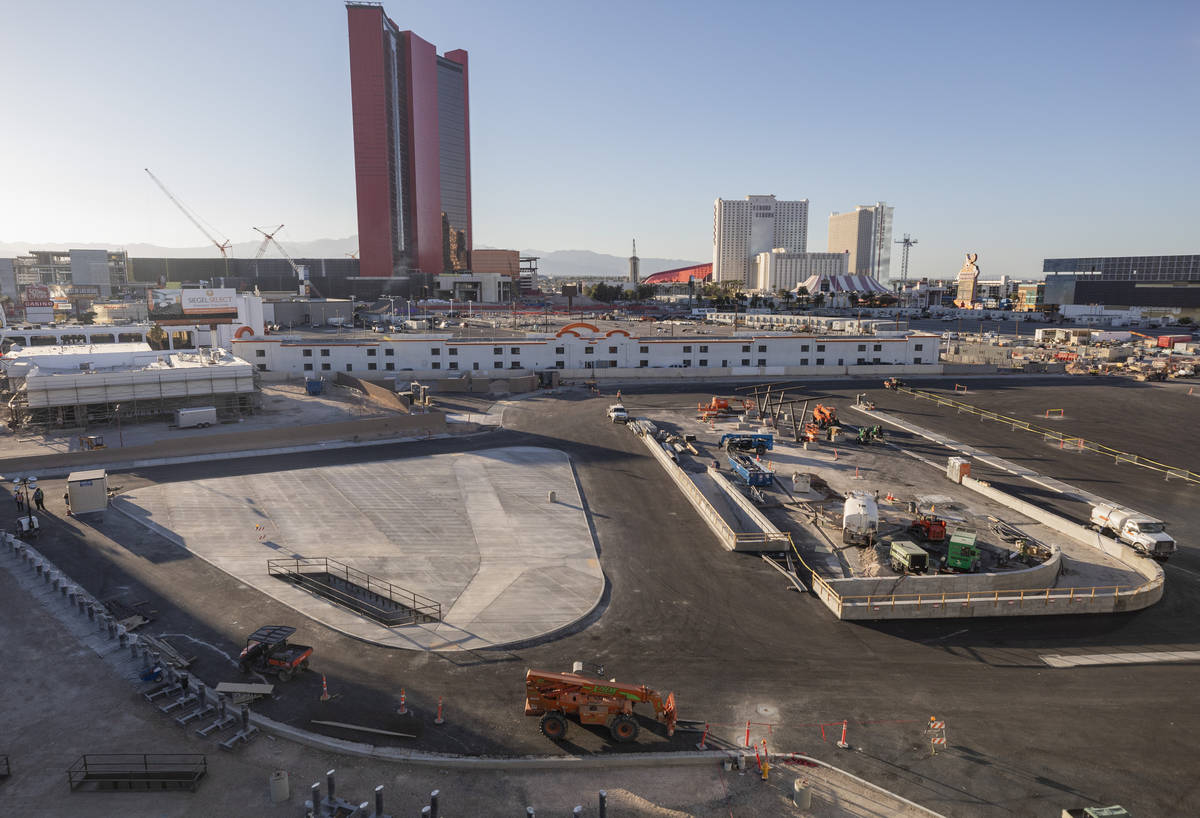 The board also authorized easement access to NV Energy to install a transformer for a charging station for the Tesla vehicles that will be used in The Boring Co.’s Convention Center Loop underground people-mover system.

The easement approvals won’t cost the LVCVA anything.

The Las Vegas Convention and Visitors Authority board of directors will soon be at full strength with the appointment of a new representative from Mesquite.

Mesquite Councilman Brian Wursten next month will become the 14th member of the board, replacing Councilman George Rapson.

Wursten was scheduled to take the office Tuesday, but could not attend the meeting.